Who Does Hillary Find More Deplorable – Jihadists or Trump Supporters?

Todd Starnes
|
Posted: Sep 20, 2016 2:55 PM
Share   Tweet
The opinions expressed by columnists are their own and do not necessarily represent the views of Townhall.com. 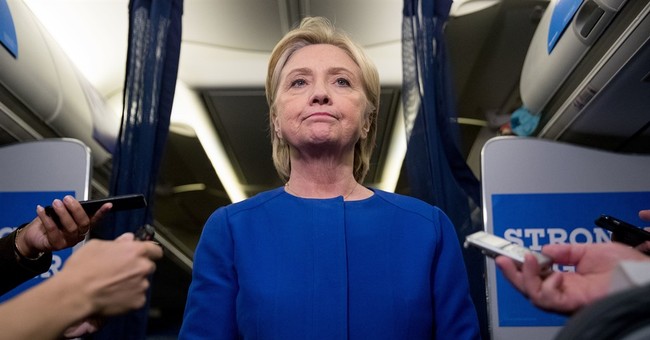 I read a transcript of her remarks on Sept. 19th in the aftermath of the terror attacks in Minnesota, New York and New Jersey - and to be honest - it's hard to tell.

“We will defend our country and we will defeat the evil, twisted ideology of the terrorists,” she declared.

Notice that she condemned the ideology of the Muslims bad guys – but she did not actually condemn the Muslim bad guys.

As a matter of fact, she carefully suggested that we not make any generalizations regarding Muslim-Americans.