Why I Believe Ted Cruz Is Religious Liberty's Only Hope

Todd Starnes
|
Posted: Mar 24, 2016 12:36 PM
Share   Tweet
The opinions expressed by columnists are their own and do not necessarily represent the views of Townhall.com. 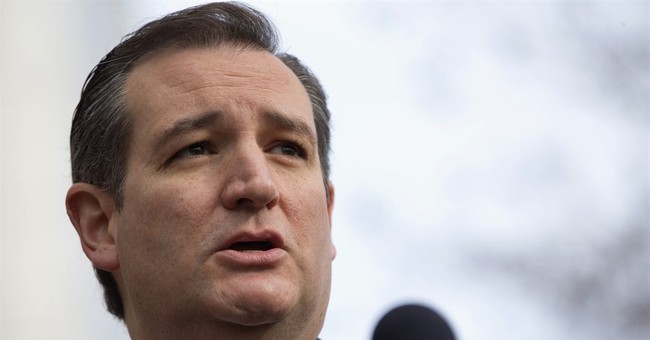 America’s Christian bakers and florists and wedding planners will be safe under a Ted Cruz presidency.

“I am absolutely convinced in my discussions with the senator that religious liberty will be a lot better off in America with a Cruz administration,” said Tony Perkins, president of the Family Research Council and Chair of Cruz’s Religious Liberty Advisory Council.

The council released exclusively to me its initial recommendations for both legislative and executive actions that will restore the nation’s First Freedom – the freedom of religion.

“Unfortunately, this freedom has been systematically undermined and even assaulted under the policies of the current administration and previous Congresses,” Perkins said.

The council, made up of prominent religious leaders, recommended 15 action items that will protect Americans from discrimination by the federal government on the basis of their view of marriage and also protect employers threatened by the HHS contraception mandate.