Todd Starnes
|
Posted: Jan 26, 2016 1:59 PM
Share   Tweet
The opinions expressed by columnists are their own and do not necessarily represent the views of Townhall.com. 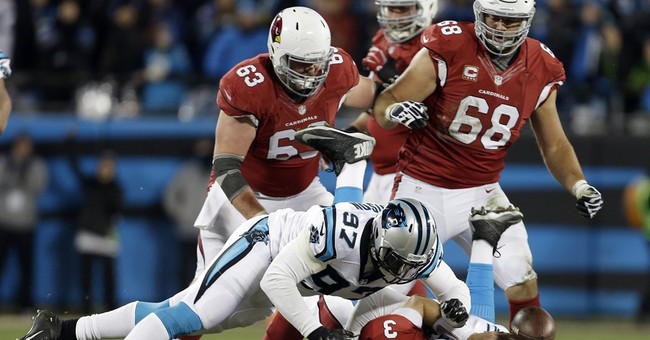 “We train our students that prayer is foundational to their walk with Christ,” Head of School Tim Euler told me. “Our faith is founded in prayer.”

So when Cambridge Christian faced off against University Christian School last December in the 2A state championship football game, they asked the Florida High School Athletic Association if they could begin with a word of prayer.

The FHSAA said no.

They told both Christian schools that offering a pre-game prayer was against the law – that it could be viewed as an endorsement of religion since the schools would be praying on government property.

“This is ridiculous,” said Jeremy Dys, an attorney with Liberty Institute. “We’ve got two Christian schools being told they can’t pray.”