Todd Starnes
|
Posted: Jan 05, 2016 4:14 PM
Share   Tweet
The opinions expressed by columnists are their own and do not necessarily represent the views of Townhall.com. 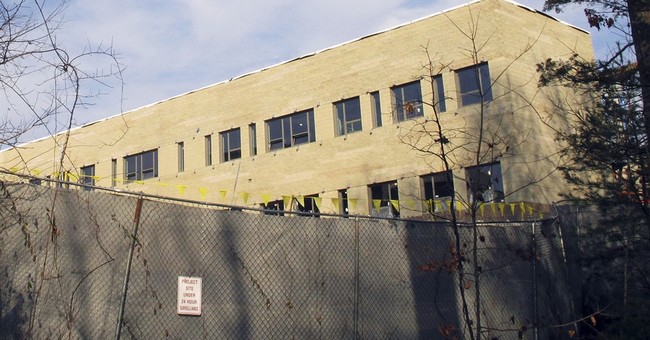 For more than a decade boys and girls at Glenview Elementary School would start the day by gathering on the playground to recite the Pledge of Allegiance. The children of Haddon Heights, New Jersey would conclude their patriotic service by saying “God bless America.”

It was a tradition birthed by two kindergarten teachers in the aftermath of the Muslim terrorist attacks on September 11, 2001 – a way to honor those who lost their lives on that terrible day.

But that tradition ended Monday – thanks to the American Civil Liberties Union of New Jersey.

The school’s principal sent a letter to parents advising them that “the Administration has decided to discontinue the official endorsement of reciting ‘God bless America’ at the end of the morning Pledge of Allegiance.’”