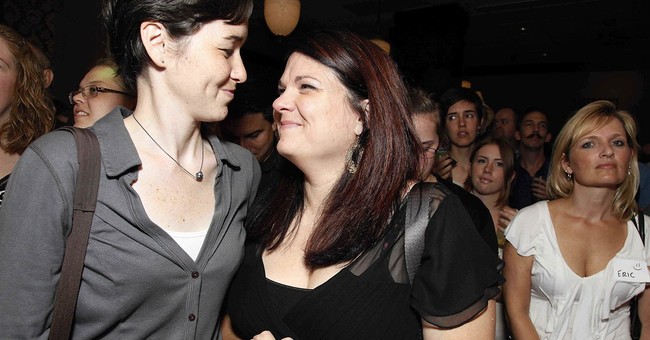 The New Mexico Supreme Court ruled Thursday that a Christian photographer who declined to photograph a same-sex union violated the state’s Human Rights Act and one justice warned the photographers were “compelled by law to compromise the very religious beliefs that inspire their lives.”

In 2006 Vanessa Willock asked Elaine and Jonathan Huguenin, owners of Elane Photography, to photograph a same-sex “commitment ceremony” in the town of Taos.

Huguenin and her husband declined the job because their Christian beliefs were in conflict with the message communicated by the ceremony.

Willock found another photographer at a cheaper price but nevertheless filed a complaint with the New Mexico Human Rights Commission accusing Elane Photography of discrimination based on sexual orientation. She was later found guilty and ordered to pay thousands of dollars in fines.

“The Huguenins today can no more turn away customers on the basis of their sexual orientation – photographing a same-sex marriage ceremony – than they could refuse to photograph African-Americans or Muslims,” Justice Richard Bosson wrote in the court’s unanimous decision.

Bosson said the Christian photographers are now “compelled by law to compromise the very religious beliefs that inspire their lives.”

“Though the rule of law requires it, the result is sobering,” he wrote. “It will no doubt leave a tangible mark on the Huguenins and others of similar views.”

A recent Rasmussen survey found that 85 percent of Americans support the right of a photographer to refuse participating in a same-sex wedding.

Bosson said the case provokes reflection on what the nation is about.

“At its heart, this case teaches that at some point in our lives all of us must compromise, if only a little, to accommodate the contrasting values of others,” he wrote.

He said the Constitution protects the rights of the Christian photographers to pray to the God of their choice and following religious teachings, but offered a sobering warning.

“But there is a price, one that we all have to pay somewhere in our civic life,” the justice wrote. “The Huguenins have to channel their conduct, not their beliefs, so as to leave space for other Americans who believe something different. That compromise is part of the glue that holds us together as a nation, the tolerance that lubricates the varied moving parts of us as a people.”

“Government-coerced expression is a feature of dictatorships that has no place in a free country,” Lorence said. “This decision is a blow to our client and every American’s right to live free.”

“If Elane Photographer does not have her rights of conscience protected, then basically nobody does,” he told Fox News. “What you have here is the government punishing someone who says, ‘I, in good conscience, cannot communicate the messages of this wedding.’”

Royster said forcing a business that offers services to the public to abide by discrimination laws does not violate the First Amendment – and does not pit gay rights against religious rights.

“This decision may bring to Americans’ attention the serious threat to religious liberty posed by overbearing government agencies when it comes to redefining marriage,” he said. “Rather than live and let live, this is forcing religious Americans to violate the basic teachings of their faith or lose their jobs.”

Lorence said they are considering appealing the ruling to the U.S. Supreme Court.

“This is very coercive, very authoritarian to crush those who do not agree and make public examples of them – and in a free society, that simply should not be,” he said.