Thomas Sowell
|
Posted: Sep 27, 2016 12:01 AM
Share   Tweet
The opinions expressed by columnists are their own and do not necessarily represent the views of Townhall.com. 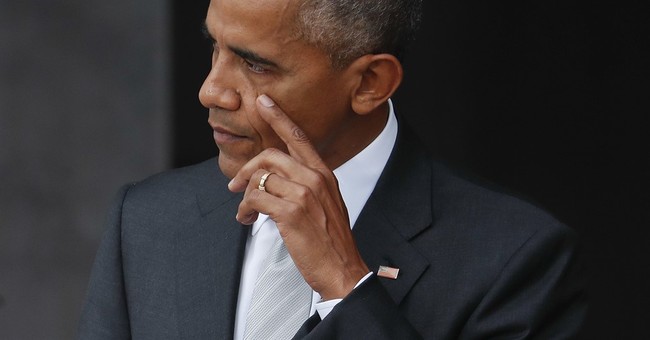 Back in the 1960s, as large numbers of black students were entering a certain Ivy League university for the first time, someone asked a chemistry professor -- off the record -- what his response to them was. He said, "I give them all A's and B's. To hell with them."

He was not about to waste time that he wanted to invest in his professional work in chemistry and the advancement of his own career. He also knew that his "favor" to black students in grading was going to do them more harm than good in the long run, because they wouldn't know what they were supposed to know.

One of these "favors" was the welfare state. A vastly expanded welfare state in the 1960s destroyed the black family, which had survived centuries of slavery and generations of racial oppression.

Is it impossible that black males misbehave in school more often than Asian females? Or Jewish students? Or others?

But Washington politicians are on the case. It strengthens the political vision that blacks are besieged by racist enemies, from which Democrats are their only protection. They give black youngsters exemptions from behavioral standards, just as the Ivy League chemistry professor gave them exemption from academic standards.

In both cases, the consequence -- unspoken today -- is "to hell with them." Kids from homes where they were not given behavioral standards, who are then not held to behavioral standards in schools, are on a path that can lead them as adults straight into prison, or to fatal confrontations with the police.

This is ultimately not a racial thing. Exactly the same welfare state policies and the same non-judgmental exemption from behavioral standards in Britain have led to remarkably similar results among lower-class whites there.

The riots of lower-class whites in London, Manchester and other British cities in 2011 were incredibly similar to black riots in Ferguson, Baltimore and other American cities -- right down to setting fire to police cars.

One of the few bright spots for black children in American ghettos have been some charter schools that have educated these children to levels equal to, and in some cases better than, those in affluent suburbs.

You might think that this would be welcomed by those who are so ready to do "favors" for blacks. But you would be dead wrong. Democrats who have been in charge of most cities with sizable black populations, for decades, are on record opposing the spread of charter schools. So is the NAACP.

That is a de facto declaration of moral bankruptcy in both cases, just as in the case of the Ivy League chemistry professor. In all three cases, it is a question of promoting one's own special interests, while offering "favors" to blacks.