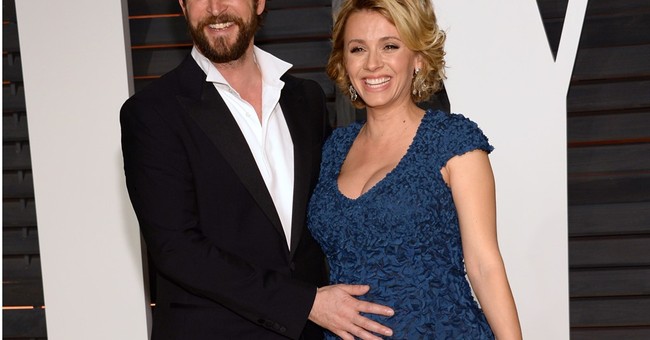 There were more married couples with children in the United States in 1963 than there were in 2014, according to data published by the U.S. Census Bureau.

Fifty-two years ago, there were 24,321,000 married couples in this country who had at least one child under 18 living in their home, according the bureau's Table FM-1. Last year, despite a significantly larger national population, there were only 23,933,000.

When measured as a percentage of all American households, the presence of married couples with children in our society has been more than cut in half since the post-World War II heyday of the traditional family.

In every year from 1950 through 1970, at least 40 percent of American households consisted of a mom and a dad and one or more children.

But in 1971, it dipped to 38.7 percent. Since then, as a percentage of American households, the traditional family has continued its generally downward trend.

The decline of the traditional family has had its most obvious impact on the children who do not grow up in one.

This trend is unlikely to improve any time soon, especially considering that the Centers for Disease Control and Prevention recently reported that last year 40.3 percent of the babies born in the United States were born to unmarried mothers. That made 2014 the seventh year in a row when 40 percent or more of American babies were born to parents who were not married.

In 1934, when President Franklin Roosevelt introduced his plan for a social security system, he argued that the family was becoming obsolete as economic unit.

"So, also, security was attained in the earlier days through the interdependence of members of families upon each other and of the families within a small community upon each other," he said in a message to Congress.

"The complexities of great communities make less real these simple means of security," he argued. "Therefore, we are compelled to employ the active interest of the Nation as a whole through government in order to encourage a greater security for each individual who composes it."

Thus, the welfare state was born as a surrogate for the family.

As of the fourth quarter of 2012, according to the Census Bureau's Survey of Income and Program Participation, of the 309,467,000 people in the United States, 109,631 lived in households in which one or more persons received benefits from a means-tested government program. That equaled 35.4 percent of the population, according to the bureau.

When beneficiaries of non-means-tested programs such as Social Security and Medicare (as well as those receiving veterans' benefits, Railroad Retirement benefits, unemployment compensation and workers' compensation) were added to those living in households where one or more was receiving means-tested benefits, the total number equaled 153,323,000 -- or 49.5 percent of the population.