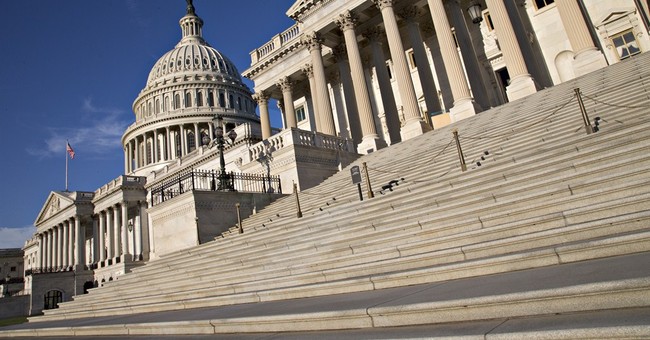 The Following is a guest commentary by Chris Edwards, Cato's director of tax policy studies:

Downsizing Government has a new tool allowing readers to chart spending for more than 500 federal agencies with the click of a mouse. It’s pretty cool. Hopefully it will help citizens, reporters, and policymakers understand how the budget has grown to a colossal $3.5 trillion a year.

The data is sourced from the most recent federal budget and converted to 2013 constant dollars. In other words, the effect of inflation has been removed so that today’s spending can be fairly compared to spending in past years.

You can learn a lot about the government by exploring with the charting tool. Here are some things that I noticed:

The chart tool is here www.downsizinggovernment.org/charts.php.