Suzanne Fields
|
Posted: Feb 17, 2017 12:01 AM
Share   Tweet
The opinions expressed by columnists are their own and do not necessarily represent the views of Townhall.com. 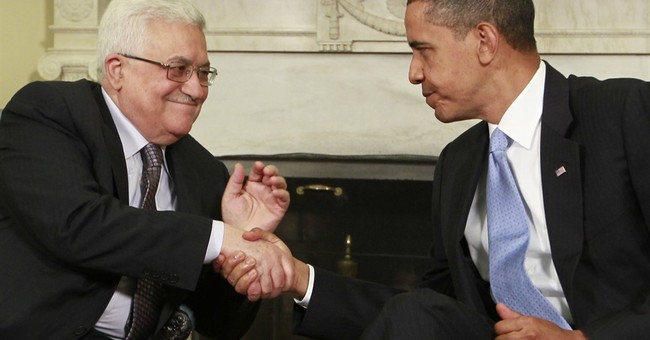 Trending
Pop culture once offered a needed respite from politics and the expression of personal opinion that becomes public invective. It was easy to escape into music and movies to pursue pleasure beyond the reach of "the real world." Few pop stars, no matter the revolutionary roles they took onstage and on-screen, imagined they were called to intrude into the private space of those who paid them custom and accorded them celebrity. Performing rarely gave way to preaching.

Fans demanded perfection in the real people behind the characters. Hollywood studios once kept full-time media fixers on staff to protect the imaginary but effective persona of a star. We might have guessed that Jimmy Stewart was a Republican or that Elizabeth Taylor voted Democrat, but nobody knew for sure.

The public image was bigger than life and largely mythic. Both star and fan wanted it that way. Such a system was one part gossamer and two parts cotton candy, bound to wither and melt. And so it did. Politics and show biz blurred in different ways.

During World War II, when patriotism flourished from sea to shining sea, many stars famously took up the nation's colors, and many of those who didn't or couldn't went off to entertain the troops. Bob Hope and his fun under fire became an institution, usually barely behind the front lines. Al Jolson was a blast from the past, earning new celebrity and working himself to death during the Korean War. Pride in country flourished everywhere.

By the early '50s, with the Cold War changing everything, pride turned to paranoia. Hollywood stars became victims of McCarthy hysteria. Popular performers were accused of being card-carrying Communists. Some were; many were not. A blacklist grew. Reputations of innocent men and women were ruined by smear. Hysteria eventually passed; Hollywood regained its footing; and politicians and performers swam together in the mix of glamour, money and mutual celebrity.

Frank Sinatra, once a close pal of President John F. Kennedy, was abruptly exiled from his company when the president's brother Bobby Kennedy thought Sinatra's mob connections made him not worth the risk to JFK's reputation. Ol' Blue Eyes was enraged. He became a Republican and campaigned for Ronald Reagan.

Friendships blossomed across party lines, and neither party partisanship nor ideology colored all of show biz red or blue. Alas, that was then, and this is now. Ideology and the digital devices of social media quickly turn voices, which in another era would have been sotto voce in cocktail party conversations, into screeds and rants.

Meryl Streep, the last authentic movie star, who brilliantly portrays characters whose political points of view she would no doubt shun, made her a superstar. But even she can't resist the raw thrill of shrill partisanship, playing to Hollywood fashion with denunciations of President Trump at the Golden Globes and in a speech on behalf of LGBTQ rights to the Human Rights Campaign.

She went off-script to describe herself as a target of "brownshirts and bots and worse," sending new generations of fans to Google to find out what she meant. The president, as usual, couldn't resist making it a spectacle in a crossfire of hostile tweets.

With the Academy Awards coming up, some of the aspiring winners are crafting provocative political harangues to further coarsen popular culture. It's not just pop culture. Harvard Law School professor Cass Sunstein calls the political divide the result of "partyism," which he describes as a visceral dislike of anyone of the opposing political party. In his new book, "#Republic: Divided Democracy in the Age of Social Media," he says partyism is not as bad as racism, but by certain measures it exceeds racism in poisoning the national conversation.

"In 1960," he writes, citing public opinion polls, "just 5 percent of Republicans and 4 percent of Democrats said that they would feel 'displeased' if their child married outside their political party. By 2010, those numbers had reached 49 and 33 percent, respectively -- far higher than the percentage of people who would be 'displeased' if their child married someone with a different skin color."

Somewhere in Hollywood, someone is even plotting to remake the movie "Guess Who's Coming to Dinner," revising the story of a daughter who brings home her black fiance to meet her white liberal parents to the story of the daughter of "progressive" parents who brings home a beau in a cap emblazoned with the phrase "Make America Great Again." The test of tolerance for our enlightened time or not, canoodling with your sweetie on a rainy night to the strains of Sinatra, strings and brass was more fun.