When the Press Loses Credibility

Susan Stamper Brown
|
Posted: Jan 16, 2017 10:24 AM
Share   Tweet
The opinions expressed by columnists are their own and do not necessarily represent the views of Townhall.com. 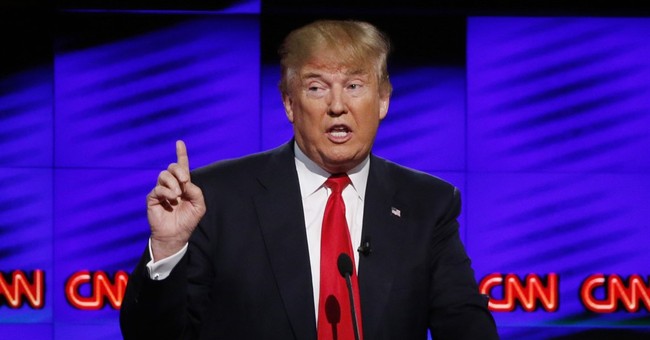 When is the press no longer the watchdog America’s founders intended to keep government accountable? When it reports and publishes unverified smears.

America’s founders believed that a free press was of such significance they granted it constitutional protection. Thomas Jefferson said, “Were it left to me to decide whether we should have a government without newspapers, or newspapers without a government, I should not hesitate a moment to prefer the latter.” The press was an integral ingredient to a free nation which Jefferson believed could be an unbiased watchdog to keep the government honest.

What happens, though, when the watchdog cannot be trusted?

On January 10, notably excited CNN journalists delivered “breaking news” that classified documents presented to the current and incoming presidents included allegations that Russians had compromising information about Donald Trump. Not long after, BuzzFeed apparently heard CNN’s dog whistle and published a 35-page dossier, which was really nothing more than a compilation of uncorroborated hogwash, obviously created to delegitimize Trump’s presidency.

The following day, NBC News reported a senior U.S. intelligence official disputed CNN’s claims. The official said Trump was not briefed on the dossier and claims “no investigations found any conclusive or direct link between Trump and the Russian government.” Later, Trump tweeted that National Intelligence director James Clapper “called me yesterday to denounce the false and fictitious report that was illegally circulated.”

Calling it a dossier is about as big of a stretch as BuzzFeed editor Ben Smith’s justification for publishing it. Smith wrote, “Publishing this document was not an easy or simple call, and people of good will may disagree with our choice. But publishing this dossier reflects how we see the job of reporters in 2017.” BuzzFeed’s irresponsible decision gave Americans one more reason to distrust the press and made it harder for the press at large to hold the new administration accountable.

WikiLeaks was ruthlessly attacked for publishing corroborated, authenticated information about Hillary Clinton, but it is somehow OK for CNN to hold the door of innuendo open and for BuzzFeed to run through and publish uncorroborated rumors about Trump.

Twenty years after his original comments about the press, an obviously much wiser Thomas Jefferson wrote in 1807 to newspaper editor John Norvell: “To your request of my opinion of the manner in which a newspaper should be conducted, so as to be most useful, I should answer, ‘by restraining it to true facts and sound principles only.’ Yet I fear such a paper would find few subscribers. It is a melancholy truth, that a suppression of the press could not more completely deprive the nation of its benefits, than is done by its abandoned prostitution to falsehood. Nothing can now be believed which is seen in a newspaper. Truth itself becomes suspicious by being put into that polluted vehicle.”