A Fork in the Road, Part II 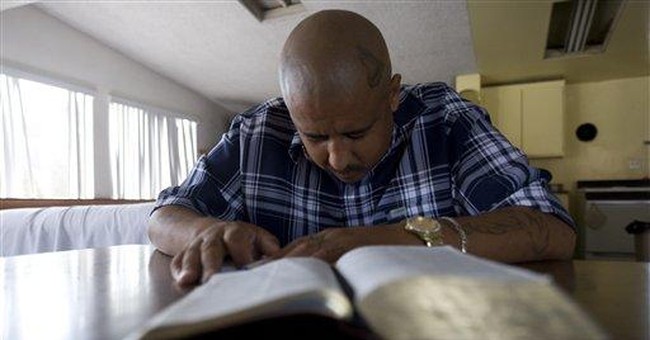 Editor's note: This is the second in a two-part series on where things stand following the 2012 election cycle. Part two will focus on where we stand spiritually. Part one is about where we stand politically.