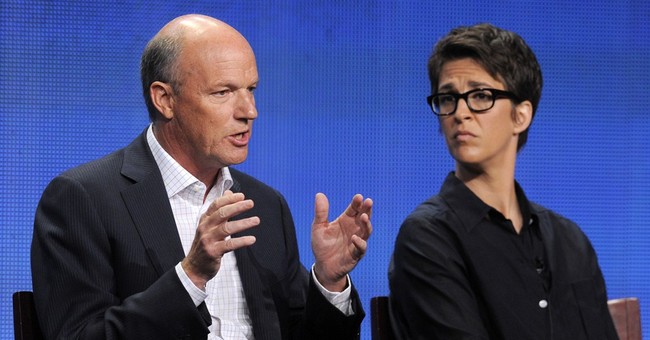 And one week later, House Majority Leader Eric Cantor, in the blockbuster of this year’s political season, is booted out of office in the Virginia Republican primary by an economics professor from Randolph-Macon College, total undergraduate enrollment - 1,312 students.

Turns out that reports of the death of the Tea Party are greatly exaggerated.

According to the New York Times editorial page, writing about Cantor’s defeat, the Tea Party is “producing candidates who are light-years from the mainstream.”

Many continue to harbor and sell the illusion, nurtured by media sources like the New York Times, and reaching sometimes to even the Wall Street Journal, that somehow there is a “mainstream” in American politics today and that anyone with strongly held conviction, who actually cares about that conviction, is an “extremist” or “ideologue” and not part of this “mainstream.”

But if mainstream means not clearly on one side of the political spectrum or the other, a new report from Pew Research shows that what is supposedly mainstream today is not mainstream at all. The report, “Political Polarization in the American Republic,” shows that it is now the minority of Americans who are not clearly on the left or the right.

The New York Times would like us to believe that there is a “mainstream” in America today because what “mainstream” means is status quo – don’t rock the boat. Because of the massive growth of government over recent years, today’s status quo means acceptance of a great lurch leftward, which has already occurred.

It sounds so measured and sober to call a candidate “mainstream.”

But “mainstream” is not measured and sober.

In polling reported by Gallup, for 45 years from 1952 to 1997, over 80 percent of Americans said there is “plenty of opportunity” in the country. By last year this was down to 52 percent.

The Tea Party is not an ideological movement. It is a movement of decent, hard-working Americans from quiet communities who are no longer willing to accept freedom and opportunity disappearing as result of the massive growth of government and a power-satiated political class in Washington.

Most of America’s Declaration of Independence consists of listing of the violations of the personal liberties of the American colonists by the King of England. The founding of the country was not born of ideology but of the practical realities of individuals wanting to live free finding it harder and harder to do so.

This is what is happening today and it will only stop when either Americans at the grass roots re-achieve freedom and perceive that the opportunity that comes with it is back, or they stop caring about it.

America has no center today. You either accept a left-wing status quo or you are fighting against it.

Some are saying that Eric Cantor is a conservative.

But given where we are today, a politician, particularly one in a position of leadership, is seen as either part of the problem or part of the solution.

Increasingly, after many years in Washington, and enjoying the trappings of power, Cantor grew to be perceived as the former.