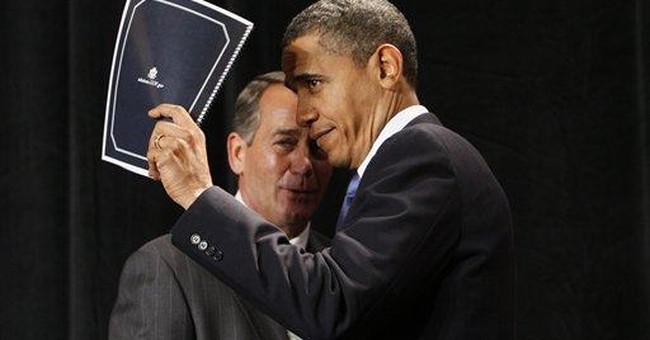 Fair or not, voters have distaste and distrust this year for any candidate running under the “progressive” banner that was so wildly popular just last year.

“I essentially believe that ‘progressive’ is the wrong “P” to be describing yourself as this cycle,” said a Democratic strategist working on congressional campaigns across the country. “ ‘Populist’ is the way to go.”

Candidates, he said, should appear as an outsider who will fight for Main Street, not Wall Street.

Because the concerns of independents will continue to dominate the electoral landscape, the best that progressive candidates can do is to emphasize the overlap between progressive thought and populist ideals, such as reining-in corporate greed and influence.

In 2008 Barack Obama and Democrats won a sweeping victory through a somewhat uneasy coalition of progressive Democrats and a large wave of independent voters seeking populist change.

But President Obama and Democrats in Congress have not delivered to either group, which has tarnished their brand, especially the progressive label.

The progressive base, along with independents and Republicans, are angry.

Independent voters who gravitated toward Democrats have seen none of this come to fruition but instead have witnessed bitter bipartisanship, soaring deficits and legislation plagued with special and corporate interests. Independents have lost their patience and become disenchanted; if they stay that way, a power shift truly will occur in Congress this fall.

Any politically expedient shifts will only further frustrate progressives and make it even more difficult for a liberal candidate to be successful in the coming mid-term elections, particularly when running against a more pragmatic, populist candidate.

To hold onto their majority, Democrats must focus on a populist message with real appeal and appear to be concerned about the voters’ angst.

Successful candidates will convince voters that they want to go to Washington to solve real issues, not to be part of a broken process. Voters don’t much care for either party; they want people who will address their concerns.

Will this year be like 1984, a wave election driven by the need to have balance in government? Or will it be like 1992, when people were hurting economically and wanted something new versus the staleness of President George H. W. Bush?

Or will it be more like 1994, when a new President Bill Clinton hadn’t got his footing yet and the signs of economic recovery were unclear?

Keep in mind that 1984 was not a great economic period in terms of the numbers. What President Ronald Reagan had in excess was optimism and a clear agenda: He wanted to lead America, his “shining city on a hill.” That is why his “Morning in America” commercial resonated; it gave people hope and played on the sense that the economy was turning up.

We probably are closest to 1992, in which incumbents need to beware, outsiders have real appeal and the man in the White House seems to lack vision. Voters likely will gravitate to candidates who show vision with enthusiasm and appeal, regardless of ideology.

Democrat Creigh Deeds lost Virginia’s gubernatorial race because he had no message or agenda; Republican Bob McDonnell won there because he did have those – and voters saw it.

Democrat Martha Coakley lost Massachusetts’ U.S. Senate race because she had no message on fixing voters’ problems; Republican Scott Brown won because he spoke like someone who wants to fix problems. (His challenge going forward is to lead the effort and to be for something real on health care reform, not just the Senate’s 41st “no” vote.)

Voters have become much more fickle because of a rapidly changing world. We once feared change and, therefore, it occurred slowly, incrementally. Wave or change elections were generational: FDR in 1932, Kennedy to a lesser degree in 1960, Reagan in 1980. Then we started to see them in shorter, back-to-back periods: Clinton in 1992, balance in 1994, Democrats in 2006, Obama in 2008.

Many people still like Obama personally because they don’t see him as corrupt – but the way health-care reform proposals moved through Congress has angered them. Obama must be careful or he could turn out to be like fish and visitors – unwelcome after three days.

In his case, it will be three years.