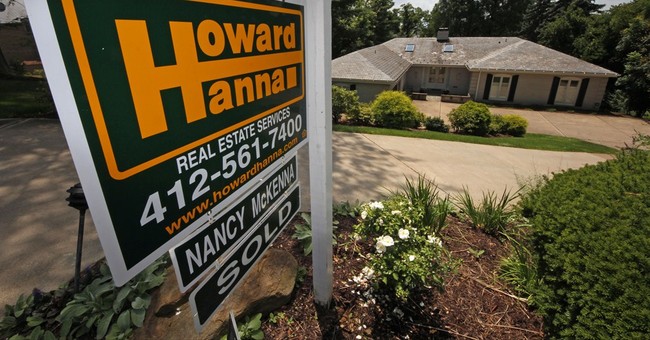 In this crazy world we live in what is good for one person doesn't work at all for another. Have both of these people write about the best thing, and the worst thing, and you will get a glimpse of reality. Therefore when I start talking about certain financial ideas or programs you may laugh, cry or remain indifferent and I wouldn't care at all. Nevertheless, whatever I write or say there is generally a chorus of individuals who feel I am either a Phi Beta Kappa or the scourge of Southern California.  My suggestion to these people, is become a Duffner: follower and let it float away from your consciousness.

ARMS, otherwise known as adjustable rate mortgages can be the vehicle that will take you to the road to financial freedom or your biggest mistake since buying your first house. There isn't "a" right answer, but this could be one of the right answers to your financial questions.

ARMS originally were loans that had a rate change, based on a formula, every 6 months or year.  They could increase or decrease 1% every 6 months; 2% a year.  Several decades ago they decided to somewhat merge the arms with fixed rates and came up with arms that were fixed for 3,5,7 or 10 years before they became variable loans. The fixed portion was generally lower than the standard fixed rates because the lender needed a reason for borrowers to switch from fixed rates to the new type loans.  Once the fixed period was up they performed the same as adjustable rate mortgages for the remainder of the term.

Today one can take a 5,7, or 10 year ARM fully amortized or interest only during the fixed portion of the loan.  Loans are generally priced either by conforming or jumbo or by portfolio lenders up to $1,500,000 before any surcharge for higher amounts.  The rates are generally lower than fixed rates and thus your monthly payment is lower and you amortize the run quicker

There are really only two reasons to take an Arm: lower your monthly cost so you can take the extra monthly to help correct deficiencies in you financial plan or take the position that every 3, 5, 7 or 10 years take another Arm and hopefully finish your mortgage paying earlier than if you took a 30 year fixed, or shorter term, and at a lower cost.

I could go on but the basics are there and as I said there are two sides to this type of loan(s).  Seek more information on these and, just maybe, you might find a gem! But always remember the title. . . which ends with "ANOTHER MAN'S FLOOR."