Why Oh, Why Oh, Iowa

Rich Galen
|
Posted: Feb 02, 2016 9:15 AM
Share   Tweet
The opinions expressed by columnists are their own and do not necessarily represent the views of Townhall.com. 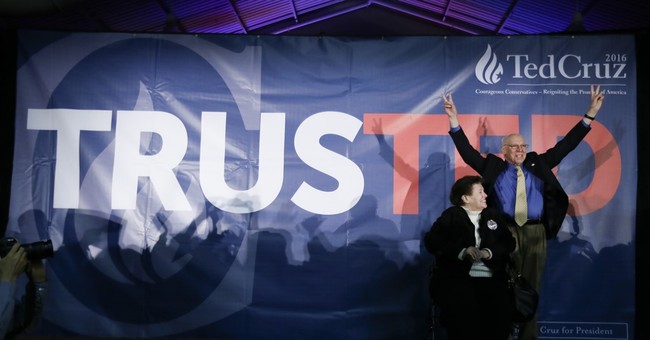 Trending
CARTOONS | Steve Breen
View Cartoon
Jill Biden Campaigns for Terry McAuliffe: 'You Need Somebody That You Can Trust'
Landon Mion
Joe Manchin Has a Message for 'Self-Declared Independent Socialist' Bernie Sanders
Rebecca Downs
Bernie Sanders Says the Media is to Blame for Americans Not Knowing What is Included in Spending Plan
Landon Mion
There's Already Fallout from the Release of Drafted Materials from Biden's Commission on Supreme Court