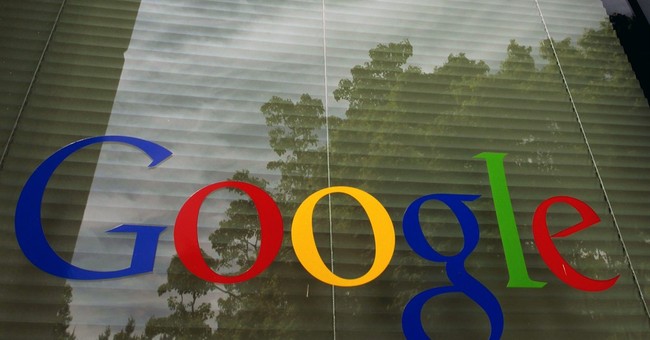 Sgt. Pepper's Lonely Heart Club Band lyrics notwithstanding, yesterday was the 20th anniversary of the birth of the World Wide Web.

The Web was invented in Switzerland. At the CERN laboratory near Geneva. The acronym CERN originally stood in French for Conseil Europeen pour la Recherche Nucleaire (European Council for Nuclear Research). The name has since changed, but the acronym has stuck.

Everything you do on your desktop, your laptop, your tablet, or your smartphone is only possible because that happened 20 years ago.

The system had been designed by British physicist Tim Berners-Lee at CERN in 1989 to, according to the CERN webpage, "meet the demand for information sharing between physicists in universities and institutes around the world."

The first known URL (web page address) was: info.cern.ch and it was hosted on Berners-Lee's NeXT computer (see, also, the biography of Steve Jobs).

Info.cern.ch went dormant many years ago, but it has been resurrected for this 20th anniversary.

About the same time CERN was releasing the WWW technology, I was sitting at a desk in Plano, Texas filling one of the marketing slots for Electronic Data Systems - EDS - the firm H. Ross Perot had founded 30 years before that.

Because I was something of a geek, before the word was used in a computer context, I also acted as a sort of Rosetta Stone between the engineers and the marketers.

I used that to be given access to the Internet - which meant the digital security guys allowed my computer to get into the wild. As EDS handled millions of transactions for thousands of customers, who could see what was a very big deal, even before Wiki Leaks.

At first, I could log into CERN and poke around, but it was all text. In 1993 some students at the University of Illinois wrote a program called "Mosaic" which was the first readily available web browser.

My problem was I didn't have access to graphical input or output, only text. So I went on a mission to convince - remember this was really, REALLY, new stuff - the security guys that someone among the 100,000 employees should be looking into this and that someone should be me.

They gave me access to the Web through my graphical browser, Mosaic.

I thought that if I wanted to test graphics, I should look for paintings. Paintings in museums.

I went back to the CERN website poking into electronic corners and opening digital closets looking for paintings.

I found one - I don't remember what it was - and I clicked on the link. One line at a time, Mosaic and the World Wide Web worked their magic and a painting by a modern master slowly appeared on my screen.

When it finished I saw where it was located: The Dallas Museum of Art.

At that moment I understood that the World Wide Web meant distance - distance between two points across the surface of the Earth - had lost its meaning.

My computer had sent a signal from Plano, Texas to Geneva, Switzerland; on to Dallas (about 20 miles from where I was sitting) back to Geneva, ending in Plano.

Where that painting was physically located was immaterial. It could have been in St. Petersburg, Russia or on the wall of the conference room down the hall.

When I started teaching people how to use computers they would get very nervous about not understanding how computers worked. I always ran the same riff:

How many people own cars? Almost every hand would go up.

How many of those cars have automatic transmissions? Almost all the hands would stay up.

Who understands how your car knows when to shift from first to second gear? No hand remained.

Computers are the same thing. They know how they work; you don't have to.

As you sit at your desk, or check your email, or browse through your Twitter feeds, or sneak a peek at YouTube remember that it all started 20 years ago today.