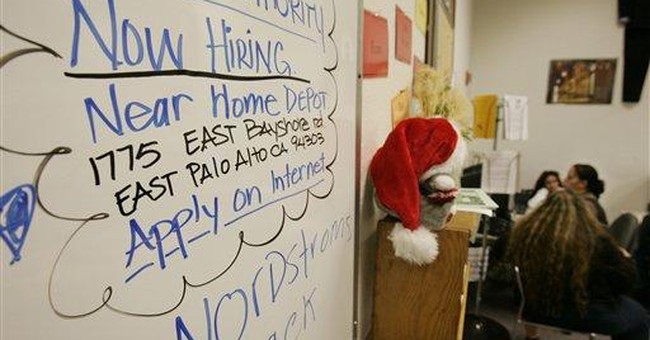 Recessions are like major league fastballs. They arrive at blinding speeds.

Few, if any, of us can clearly see a recession coming.

That’s why most professional economists admit that a true recession can only be confirmed when ‘two strikes’ of negative quarterly growth have already been called on us, that is, actually occurred.

Of course, there can be other combinations, such as, two strike quarters sandwiching a slightly positive quarter. In baseball parlance, that would be a change-up designed to throw off our economic timing, and set us up for the fastball coming at us next.

Still, some people say recessions can be seen before they are upon us.

They claim a recession can be forecast by closely analyzing key segments of the economy. In other words, it requires a deep analysis of losses in the stock market, declining home values, drops in business expansion and startups, and spiking levels of unemployment.

Perhaps, that’s so. Indeed, I wish it were so. And, wouldn’t you want that to be so?

Come to think about it, in retrospect, who wouldn’t prefer that?

Unfortunately, in this cycle, how many whistles did you hear back in 2007 and early 2008, that alerted you then of the coming slowdown, or warned you of the impending drop in home prices, the stock market etc?

In either case, many economic analysts like to include unemployment filings and rate trends as well as surveys of consumer confidence in the assessment mix. Inclusion of such data variables makes sense in general; although the more objective - hard measure - unemployment numbers are worthy of heavier weighting compared to the subjective - soft perception -consumer confidence figures, which can be, and are, widely influenced by media spin and political self-interests.

The reality is that recessions, which are actually contractions, are part of the natural dynamics of all things economic; and, as such, reflect the net result of both increases and decreases in consumer spending, and consumption, as well as the prices of goods, services, and labor.

The ebb and flow of commerce reflects the confluence of these economic dynamics. When the dynamics are in, or close to, equilibrium, the supply of essential goods - and their respective price in the market – remains relatively stable, that is, within a narrow bandwidth deemed reasonable price inflation or even deflation. Thus, consumers will continue to purchase such goods or services as long as their income is stable or has kept pace with the level of inflation they experience in the market.

That’s why job loss can be so catastrophic.

For example, one wage earner, whether single or head of a family, can have their earned purchasing power evaporate in a matter of days or weeks. Unless that person’s income stream is restored, in a short period of time, via a new job, unemployment insurance, while helpful, will not cover both living expenses and debt obligations. With personal savings at all time lows, in short order, payments on the home mortgage, car, and credit cards slide into delinquency.

While the number of potential replacement jobs decreases, the number of foreclosures and bankruptcy filings increase; and, the public costs of unemployment insurance, and other government programs, skyrocket.

That’s where we are now – in recession.

It is still a mild recession for most; but, for growing numbers of people it is already - or will become - much more severe, even dire.

That reality begs several questions for all Americans to contemplate, including, where are we heading next economically; what has been the effects of government interventions; and, what are the responsibilities of individual citizens and families, as well as the proper roles for government, public charities, and churches?

We’ll address each next time in this space.