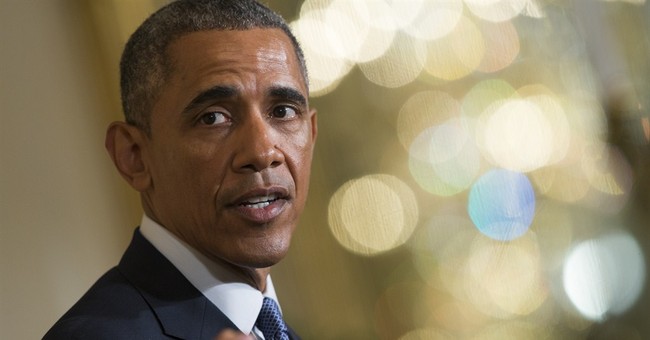 I’ve been deep in thought while drinking a Double Ristretto Venti Half-Soy Nonfat Organic Chocolate Brownie Iced Vanilla Double-Shot Gingerbread Frappuccino at Starbucks, and feel like I owe an apology to you people for ditching France last Sunday. I realize over 40 world leaders and as many as three million people walked in the France Unity March to show solidarity against the fatal terrorist attacks on the French satire magazine Charlie Hebdo. As you know, I’m the most powerful man in the world, and up until the country started to go downhill under my administration, the U.S. was the number one superpower. Little people have plenty of free time, big people have legacies to make.

Now, I did instruct a wealthy donor of mine who lives in France, Jane Hartley, to attend the march, does that count? She raised me an impressive $500,000 in 2012, so I made her an ambassador to France last fall. Some assistant secretary at the Department of State also showed up, I can’t recall her name, a low-level official. John Kerry was in India giving an important speech on manmade global warming -er, climate change is what we’re calling it now - but gimme some credit, I did send him to France after the march because he appears kinda French. Eric Holder was already in France for a counterterrorism summit, but he bungled my instructions to attend the march - I think he got distracted by a race riot on the way there.

Joe Biden was too busy cleaning his shotgun.

You gotta realize, there are some important criteria I consider when choosing my world vacations -er, travel. Do Michelle and the kids want to visit there? Right now, they are burnt out on France. I’ve taken five trips to France so far as president, more visits there than to any country except Mexico. Once you’ve been golfing at Morfontaine a few times, it gets kinda old. Currently, the “Beyonce gang,” as I call my three girls, are pressuring me for a trip to the Bahamas. Isn’t there some need for intervention in Nassau due to pirate attacks?

The next criterion is, will the appearance make it seem like I am taking a position one way or another on a controversial issue? If so, then no can do. I try to have it both ways on Islamic terrorism. On the one hand, I don’t want Muslims to think I in any way disagree with them. On the other hand, I don’t want to appear to condone violence. This trip would have forced me into the second box, and I no longer have Candy Crowley available on CNN to cover for me.

In contrast, I thought it was important to send three representatives to Michael Brown’s funeral because it set us - blacks - against law enforcement. If I had showed up at the Unity March, it would have put me on the side of law enforcement, since two police officers were killed in the attack on Charlie Hebdo. Can you imagine the grief I would get from the Reverend Al Sharpton?

Third, what country are we talking about? Although I was awarded the Nobel Peace Prize immediately after being elected president, I don’t want a nickname like the one Jonah Goldberg gave you guys, “Cheese-eating surrender monkeys.” Look how John Kerry is ridiculed for being too much like the French. I want to go down in history as the guy who got Osama bin Laden. Another photo op with Socialist President Francois Hollande would remind people that I’m more European socialist than Rambo.

Finally, and most importantly, will the trip interfere with my golfing or other leisure? The march took place last Sunday, so I would have missed both the Packers v. Cowboys and Colts v. Broncos playoff games. Honestly, it was a no-brainer. In my important position as president, I can’t travel and ignore the outcome of a game with the hopes of watching it through DVR later, because there would be loud, average Americans cheering everywhere in airports, giving the results away.