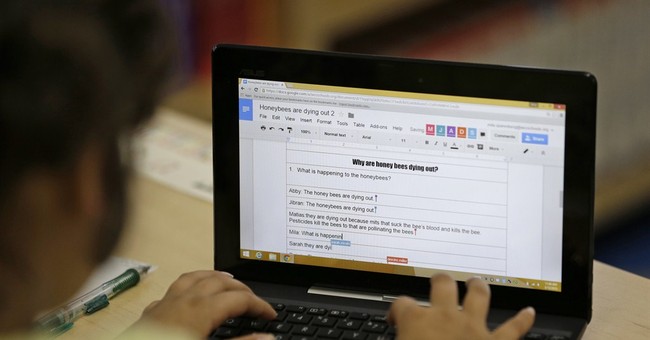 In ancient Chinese philosophy, the concept of Yin and Yang was meant to communicate how classically competing forces that appear to be in eternal conflict were actually complementary, interconnected and interdependent.

In the stock market, the struggle between bulls and bears may seem to be eternal. But the balance between the two at any point in time may be more important and meaningful than the struggle.

In 1986, when electronic and digital information was in its infancy, Congress passed the Electronic Communications Privacy Act (“ECPA”) to extend the age old protections of the Fourth Amendment to the newly emerging technology. But today the technology has exploded to create vast, unforeseeable, transnational realms of data communication and storage.

Today, electronic, digital communication and storage has become more central to everyone’s lives and persona, and so even more private and personal. But much of that communication and storage today takes place in “the cloud,” which is physically present only on servers that can be located in numerous countries across the planet. Yet, we still live in a traditionally 18th century legal context where warrants issued in the courts of one country cannot authorize searches and seizures in another country, without special frameworks of international cooperation.

Since one of the maladies of modern life is the rise of politicized mass murder, which cannot be allowed to manipulate the international dark corners of modern technology, the bipartisan Law Enforcement Access to Data Stored Abroad Act (“LEADS Act”) has been introduced in the House and the Senate to update ECPA from 30 years ago. Introduced in the Senate by Senators Orrin Hatch, Chris Coons and Dean Heller, and in the House by Representatives Tom Marino and Suzan DelBene, LEADS is no neo-con fever swamp.

Moreover, the bill authorizes U.S. law enforcement agencies to obtain warrants involving criminal investigations of U.S. persons that apply to data and communications of such U.S. persons, even when that data and communications are stored on servers abroad. But the bill precludes the U.S. government from asking foreign companies to take steps that would violate the applicable law in their home countries.

The bill would also update and reform the Mutual Legal Assistance Treaty (“MLAT”) process, which allows a law enforcement agency in one country to obtain evidence located in another country relevant to international criminal investigations of domestic nationals of the agency’s home country. That process can be legal, as long as it is authorized by international treaty between the two countries.

The bill further establishes the sense of the Congress that data providers should not be subject to data localization requirements, which can effectively authorize invasive access to the data and communications held by the provider, by the government imposing the requirement.

The legislation is supported by a strong network of libertarian and Tea Party grassroots organizations concerned to protect both the liberty and security of the American people. That reflects a venerable appreciation of the ancient wisdom of Yin and Yang.