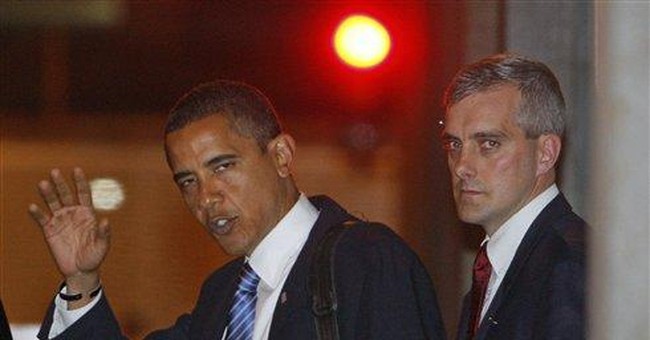 Now that the election is over, it is time to evaluate what the American public can expect from the 111th Congress and the incoming Presidency. There are several major issues, some mentioned before in this column, which the liberal leadership may seek to enact into law and which moderate Democrats and Republicans as well as conservatives must resist for the greater good of the country.

Businesses and workers should be frightened by the prospect of enactment of the Employee Free Choice Act, sometimes called Card Check, which in union votes would end the secret ballot, something Americans hold dear and something that is necessary for a healthy democracy. This would greatly strengthen labor unions, a core constituency of leftist politicians, and would hurt the freedom of employees who oppose unions and may be subject to intimidation.

Expect an aggressive push to nationalize healthcare and erode private healthcare coverage. In spite of a poor economy, here and abroad, and the expense of a national healthcare program, Congress probably will try to make significant inroads in this area. And remember that once a massive Federal bureaucracy is created it is notoriously difficult to eliminate, as is obvious from the failed efforts to eliminate the unnecessary Department of Education.

In order to pay for this new spending the next Administration is likely to seek to raise taxes significantly. This may include massive increases in the death tax, the capital gains tax, income taxes and corporate taxes, among others. Such increases would cripple our economy, diminish growth, make goods and services much more expensive, and reduce Americans to a lower standard of living.

Economically we also will suffer if the majority tries to re-impose bans on drilling for oil and natural gas off the coasts. We are sitting on a wealth of energy resources which could help make us more energy-independent and allow us to stop sending American dollars to tyrants who hate us and oppress their own people. If Congress and the new President were to re-impose this ban it would set us back decades in the realm of energy. The election also decreases our prospects for building nuclear power plants.

In the area of foreign relations it is difficult to predict how the new Congress and President will handle the wars in Iraq and Afghanistan, though the consequences of an unsuccessful retreat would be staggering for our national security interests at home and abroad. Authoritarians in Russia, Iran, Venezuela, North Korea and other countries hate us. Any sign of weakness would give them the upper hand in foreign relations and allow them to dictate the dialogue. It may be more important than ever for us to cooperate with governments which are pro-American or reasonably so.

We also should be vigilant about our border security and illegal immigration, particularly as violence in Mexico and along our Southern Border increases as drug cartels battle for control. And, as this column mentioned on Tuesday, we must reevaluate the efficiency and practicality of our foreign aid. Congress may try to increase this to unprecedented levels while substantially cutting the funding for our military. We can afford neither, for a variety of economic and non-economic reasons.

The independence and Constitutional role of the Federal Judiciary could be in jeopardy, perhaps the greatest long-term risk of all. Imagine an extensive number of Supreme Court Justices and other Federal Judges who exercise a fluid, amorphous view of the Constitution, treating it as a flexible paper upon which new interpretations can be imposed and in which new rights can be found.