Trump Can Still Be Trumped

Paul Greenberg
|
Posted: Mar 30, 2016 12:01 AM
Share   Tweet
The opinions expressed by columnists are their own and do not necessarily represent the views of Townhall.com. 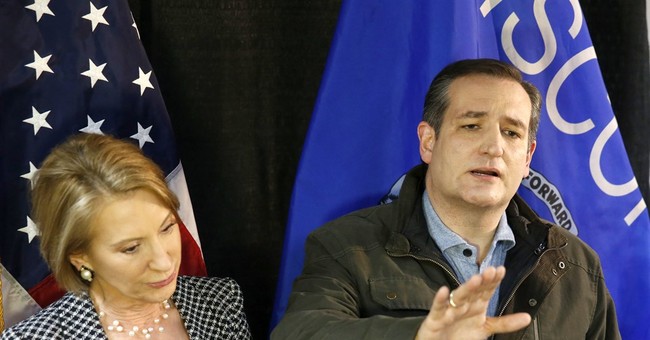 It's called the Bandwagon Effect: Hop on now or forever be left behind. The train's pulling out of the station and this may be your last chance to hop aboard! Hear that whistle blow and that calliope play, shaking the fairgrounds with its rumble and growl all around.

Only this bandwagon's wheels may be coming off as it goes bumping along. For The Donald is more of a Howard Dean or Pat Buchanan, hopeless losers both, than even a Bob Dole, the weakest of Republican presidential candidates in recent years.