The VA is Still the VA, Only More So

Paul Greenberg
|
Posted: Mar 23, 2016 12:01 AM
Share   Tweet
The opinions expressed by columnists are their own and do not necessarily represent the views of Townhall.com. 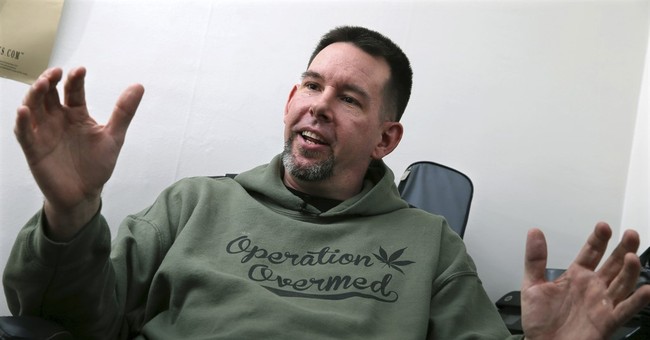 Today's column is expressly addressed to anyone who's swallowed Bernie Sanders' line of hooey about why the country needs a neat, centralized, single-payer (non)system of health insurance. Which is supposed to be a general panacea for whatever ails us.

But such gullibles need look no further than the latest inspector general's report on the Veterans Health (mal)Administration to see how such a (non)system works, or rather doesn't, in actual operation. If you can bear the sight. Because pretty it ain't. Only the vultures, now in full flight in these blessed latitudes, would be pleased by such easy pickins.

The latest inspector general's report on the chronic dysfunction at the VA concludes that staffers in Little Rock have been monkeying with the records to make them show shorter wait-times for veterans. Just as Soviet statisticians used to report that the latest Five Year Plan was producing record crops -- even while the population starved.

The last time this recurrent scandal at the VA all too predictably recurred, not just in Little Rock but across the country, it cost the secretary of veterans affairs his job, and very well should have. The Hon. Eric Shinseki may have been well intentioned, but, as we all know, the road to the Other Place is paved with good intentions, which never go unpunished. Gen. Shinseki had to go, and indeed he went, along with the VA's director in Phoenix, where this recurrent scandal, yes, recurred.

"There is a simple solution to this problem," to quote French Hill, the congressman from Arkansas' Second District -- as if anything in government were ever simple. As anyone who's ever been in the service and filed one of those after-action reports in triplicate before sending it off to some dead-letter office with a sigh of resignation knows all too well. "Good enough for government work," as a grizzled old sergeant informed a green young second lieutenant after his battery had come close to blowing Lawton, Okla., off the map.

Naturally enough, this inspector general's report left the higher-ups unscathed, for the brass is never to blame, not officially, while blistering the lower-downs. So it ever was and doubtless will remain. Rank still has its privileges, and they are still not being challenged.

The more things change, as the French say, the more they remain the same. Even if our current excuse-maker-in-chief has declared that the backlog at the VA has been cut by precisely 90 percent, demonstrating once more that there are lies, damned lies and statistics.