Land of the Free, Home of the Generous 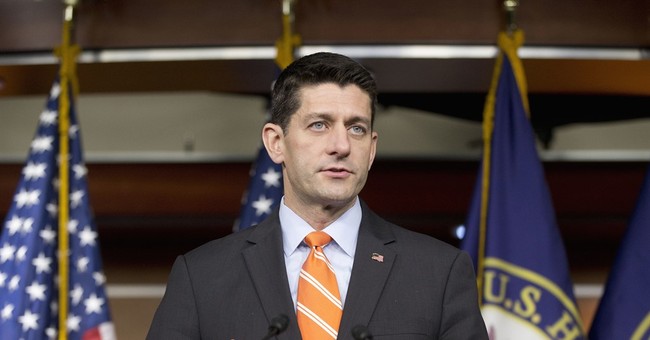 It is a cliche by now to note that we are a nation of immigrants, yet we have always been of two minds -- at least -- about that proud title when it comes to welcoming immigrants, including the latest crop of Syrian refugees seeking refuge here. For we are deeply divided -- not just between immigrants and native-born, but within ourselves.

One part of us remembers Papa Joe or Grandma Sarah waiting patiently, visa in hand, for the gates to the golden land to swing open. Another part of us is swayed to and fro by the latest headlines about bomb-throwing anarchists in the last century or Islamic terrorists in this one. ("Paris Attacked!")

Debate last month in Congress was a near-perfect reflection of our conflicting emotions over immigration and immigrants. A bill proposed a variety of ways to tighten controls over newcomers, instituting new FBI checks and a host of other measures to control the flow. "Our first duty is to protect the American people," declaimed Congressman Kevin McCarthy of California, the Republican majority leader of the House.

But who are the American people if not the descendants of the kind of immigrants now clamoring to get into this country?

Paul Ryan, the newly elected speaker of the House, proposed that everybody calm down and think. "It just is common sense," he concluded, "that we pause, re-evaluate and make sure that we have the proper standards in place to make sure something like what happened in Paris doesn't happen here." Which sounds prudent enough. But prudence can prove imprudent if forever delayed. It can become unreasonable fear, even hysteria.

Both sides of the question were represented in this debate. Note this outburst from Rep. Jerry Nadler, a Democrat from New York, who declared: "We might as well take down the Statue of Liberty" as pass these new restrictions on immigration. There should be a balance somewhere between reasonable caution and hysterical reaction -- a way to thread the needle and do right by both innocent immigrants and watchful citizens, not to mention the national interest in the human capital these immigrants represent for the American future. That balance has been struck before, perhaps imperfectly and not always, and surely we can find it again once calm is restored.

It is easy enough to offer such temperate counsel in the abstract, but to do so in the heat of the moment requires statesmanship of the highest order, which includes qualities like patience and constancy of purpose, not to say faith, hope and charity -- and to pray we've achieved the right mix. It won't be easy, but nobody ever said self-government would be.