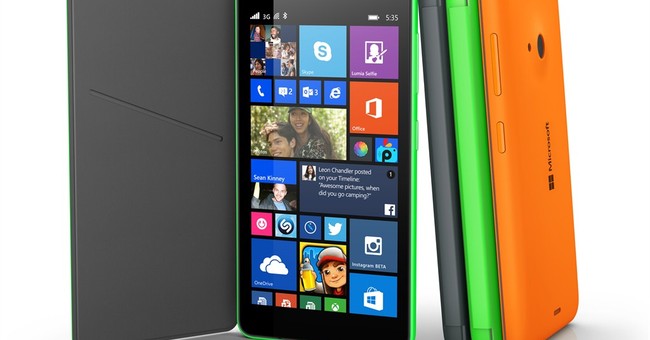 Is an addiction to technology expediting American national decline by changing the way people participate in the political process?

And not an American. But as anyone with the world’s interests at heart should, I am concerned for America. I don’t want America to be ordering fries and Coke in Mandarin.

Technology has changed our world. Some of it has been great. Information at your fingertips is peerless. Our convenience has been greatly enhanced. However, its shortcomings are many. Social media has given a voice to those don’t deserve one. Technology has made it easier for the media and public to punish anyone who is interesting. The bland have been encouraged; the vanilla validated. It’s impossible to be a giant anymore.

But these are boutique complaints.

The real problem with the Internet and technology is that it is weakening the greatest country in the world by creating a generation that is ignorant, self-absorbed and distracted.

When I was growing up in Australia, American children and teenagers were renowned for their civic and citizenship knowledge. I remember a 15-year old American exchange student at my school that could name every President in order, and recite the capital city of every state.

Now, one television program after the other showcases the ignorance of America’s young on the street, in college campuses and on the beach. They think Boko Harem is a restaurant. Benghazi is a person. They don’t know who Joe Biden is. You know what I’m talking about. You’ve seen it.

I visit high schools and universities in America all the time speaking to students about their country, her history and why she’s exceptional. Students are more interested in taking “selfies” than learning about American inventions. Rather than copy down their homework, they take a photo of the board. The overwhelming majority of them are amazed when I tell them I can speak English only because of American involvement in World War II.

The Internet and technology is allowing the next generation to be in a bubble; in their own world, separated from reality. Intellectual curiosity goes out the door, replaced by instant gratification. Engagement with these devices is lowering concentration, comprehension, absorption and recall rates.

Challenge is absent, and has become the enemy. Personal interactions and worldliness are going by the wayside. They become unproductive, lazy and less intelligent. Most importantly, it is changing the way citizens are participating in the democratic process. For the first time in their history, despite their civic-minded tradition, many Americans are unaware of what their government is doing, or what is happening in their community. Texting and video games are adding to the lack of engagement.

It’s exactly how a nation goes soft. It’s how you breed bad citizens. It’s a recipe for disaster.

The simple truth is that these machines are creating young Americans that are narcissistic and coddled, not to mention spoiled.

Being born an American is winning the lottery of life. Hundreds of millions of people would rather live in America than in their own country.

Adopting American values is what every country should do.

But the tragedy is that the greatest value system ever devised will not be exported if the would-be manufacturers no longer know, or care enough to manufacture it.

I’m often asked what it will take for America to boomerang.

Essentially, it needs to forge a new generation that guarantees the American Dream for another 200 years.

If this is to happen, the smartphones might need to get a rest.


Nick Adams is an Australian best-selling author, speaker and political commentator. He is best known for his work in the field of American exceptionalism, and is credited with a resurgence in the idea worldwide. He is a regular on Fox News, C-SPAN and nationally-syndicated radio. Adams has received several state awards, being appointed an Honorary Texan by Governor Rick Perry in 2013. He is the author of the book: The American Boomerang (2014). He can be reached on Twitter @NickAdamsinUSA. His website is www.nickadamsinamerica.com.