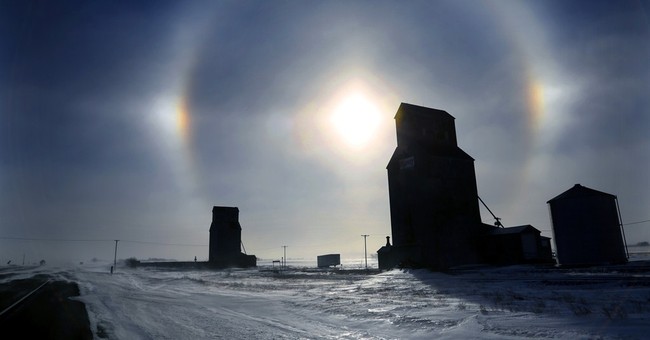 When we woke up on January 1, 2014, most of us probably broke some kind of law.It has become obvious that no matter what we do in our daily lives, we are violating some government imposed statute or regulation that we had no idea even existed.

For instance, how many people do you think realize that Delaware now forbids the possession, sale and distribution of shark fins? Or that in Illinois, a new law prohibits anyone from using a drone that interferes with hunters or fishermen? Don’t smoke in a car in Oregon if children are present and remember that minors cannot get a tan in a tanning salon in both Illinois and Oregon. Will banning children from tanning at the beach be next?

People are celebrating in Colorado now that marijuana is legal. However, if you are environmentally responsible and bought an alternative fuel and high efficiency electric vehicle, you will now be charged an electric vehicle registration fee of $50 a year.They need to make up for the loss in revenue because you don’t drive a gas guzzler.

For me, the death of the incandescent bulb hits hard. From now on we are no longer able to buy 60 or 40 watt bulbs anymore. A year ago they stopped making 100 and 75 watt bulbs and now they have put the final nail in the light bulb coffin; no more incandescent glow. We are stuck with those halogen bulbs that give us a sickly greenish glow and make it almost impossible to see anything in our living rooms.Plus, they are more expensive and dangerous because you need a hazmat team to come to your house if one breaks!I suppose I will be reduced to criminal activity and try and buy my treasured bulbs on the black market.

Since I live in California I will need an app on my phone to keep track of the plethora of ridiculous laws that will be instituted in 2014.Along with issuing driver licenses to illegal aliens, (which will take effect in 2015), we have a minimum wage hike that will sucker punch the businesses that still remain in California.As of July 1, 2014, the minimum wage will be $9.00 an hour going up to $10 in 2016. Entry level jobs can now be your career.

Hollywood is getting some protection from the paparazzi starting this year.If you harass the child of a celebrity while trying to take their photo you could face up to a year in county jail and a $10K fine.Bet they didn’t know that.

The icing on the cake however, is the law providing Kindergarten-12 students with gender identity issues the right to participate in school programs and use facilities that are “consistent with his or her gender identity”.I personally have never seen a kindergartener with a gender issue.Wow, anyone see a train wreck coming?

So this is just the beginning. Here we have ten of the new laws coming our way with only 39,990 to go.We haven’t even addressed the food police with their restrictions on Trans fats and mandatory menu and vending machine calorie counts.Thank you Obamacare.You might not be able to eat from your favorite food truck if regulators get their way and if you want a soda, you may be penalized by as much as $1.50 extra in tax for a six pack.

Wouldn’t it be great if we could live in a free country again?A country where we weren’t regulated and taxed to death? Wouldn’t it be great to be able to make our own choices and suffer the consequences if necessary? Why do we need nannies and Big Brother watching every move we make and forcing us to abide by laws that make no sense? Why do they make laws where the good guys get persecuted and bad guys get a pass? Why do we have to bend over backwards to please every special interest group when no one cares about our special interests?

Don’t try to save us from ourselves. All we ask is to be free from the strangling red tape that is killing our liberty. Happy New Year.