Mike Adams  |  May 19, 2008
The opinions expressed by columnists are their own and do not necessarily represent the views of Townhall.com.
Top Columns
Trending on Townhall Media

This will be, without question, the most difficult column I’ve ever had to write. But the drug problem at UNC-Wilmington (where I teach) has gotten so widespread that I have to say something. To do otherwise would be professional malpractice even if it means commenting on recent cases involving some of my students.

I did not know that at the time a student listening to my lecture was facing imminent arrest and prosecution for dealing powdered cocaine in very high volumes. Just before his arrest I was tipped off by a police officer who informed me that he was in deep enough to make multiple home purchases with cash. This was despite the fact that he was only twenty years old.

Naturally, he soon found himself out of school and in the plea bargaining process. Remarkably, he was able to negotiate a plea that resulted in only a few months of consecutive jail time. Thus, after only missing one full semester of school he returned to UNC-Wilmington in the spring of 2008 while still serving prison time on the weekends. He received his B.A. in Criminal Justice from UNCW on May 10th.

Shortly after his graduation I sent a letter to him to see how he was holding up and what he planned to do in the future. He thanked me for not looking down on him for what he had done adding that it meant a great deal to him. Of course, the notion that I do not look down on him for what he did is rather silly. I just decided not to bother communicating my feelings of disappointment to him. I will instead direct my comments elsewhere.

First, and most obviously, the criminal justice system has failed in this case. People who engage in widespread dealing of highly addictive illegal drugs should be given a chance to rat out other dealers in exchange for lighter sentences. But the reduction should be from decades to years, not from years to mere months. Such light sentences fail to take seriously the damaged lives left in the wake of illegal activity like that of my student. Cocaine destroys lives and heavy dealers should be punished heavily.

Second, there has been an obvious failure of leadership within the ranks of our university administration. It could be argued that a student should eventually be readmitted to UNCW even after a felony conviction for cocaine dealing. But the notion of a) only having the student sit out one semester and b) readmitting him before he even finished serving his sentence for cocaine trafficking is preposterous.

How can we make a judgment about whether the student is rehabilitated if he has not yet finished his sentence? Is there some reason why we have so much confidence in him? Or are we simply holding him to a lower standard because he is a minority? Do we just expect our Hispanic students to traffic in cocaine? Are we motivated by a racism that is almost too subtle to detect?

Finally, I cannot express how deeply disappointed I am in my own department. When I became aware of this situation I naturally passed the information along to some of my colleagues. When I told a Marxist feminist in the department she simply laughed and made a joke about “applied learning” among the criminal justice students.

I respect all of my colleague’s rights to make jokes - in fact I wish they would laugh more often. But this is certainly no laughing matter. It is not the first time we have had a criminal justice student deeply involved in the dissemination of illegal drugs. And if we don’t start to take the problem seriously we will suffer further damage to our department’s reputation.

Just a few days before we conferred a criminal justice degree on a confessed cocaine dealer university police conducted a drug raid at a UNCW dorm. The range of drugs involved was great but a couple of arrests were for possession and distribution of very small amounts of marijuana. 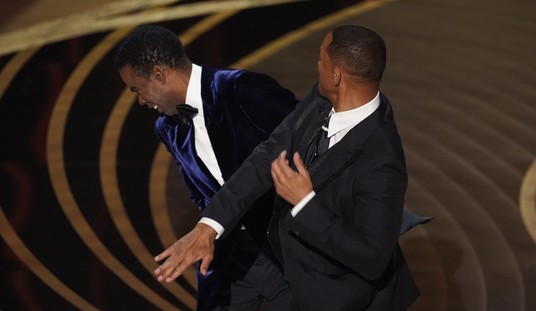 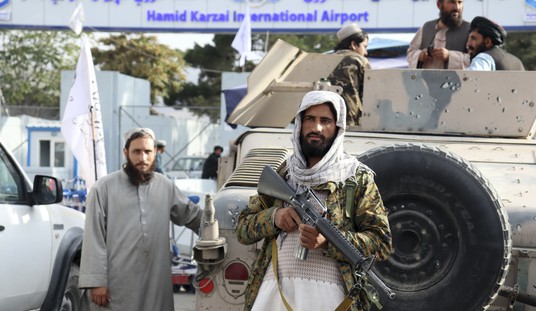