Do Citizens Have a Lobby? 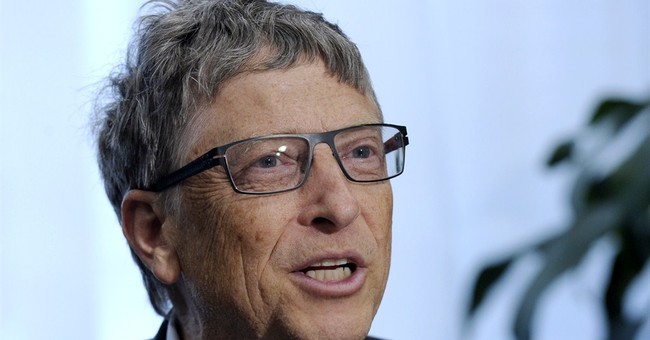 I'm beginning the sympathize more and more with the average man who thinks the system is rigged against him.

The current unemployment rate in California, where I live, is 5.4 percent. This is almost a full percentage point higher than the unemployment rate for the nation as a whole. So you can imagine how the average unemployed Californian feels when he reads that the state Employment Development Department in Sacramento has hired citizens of India to process Golden State unemployment claims.

According to News10, "with the exception of two managers, everyone inside the office is from outside of the U.S. They are employed by Deloitte, a major U.S. IT company hired by the state to create and manage its Unemployment Insurance Modernization project. The mostly Indian nationals are allowed to work here under a visa program called H-1B."

Computerworld reports "Information technology workers at Southern California Edison (SCE) are being laid off and replaced by workers from India. Some employees are training the H- 1B visa holding replacements, and many have already lost their jobs."

It's no wonder that millions of unemployed Americans have simply given up and stopped looking for a job.

The more of these workers US companies can import, the lower the wage scale for STEM workers will be. That's why News10 points out tech companies spent $14 million in 2013 lobbying Congress for more low-paid foreign workers.

Microsoft is laying off 20,000 employees, yet Bill Gates demands Congress increase the number of STEM workers allowed to come to the U.S. Even the Prime Minister of India is getting into the act. PM Narendra Modi asked President Obama during his trip to India to "loosen the restrictions on the H-1B program."

Maybe that's why Sen. Jeff Sessions (R-AL) points out that 75 percent of the US citizens with STEM degrees aren't working in STEM jobs.

The average American competing against lower-priced imported labor doesn't have anyone lobbying for him. And unfortunately taking care of your citizens first and dealing fairly with domestic workers doesn't seem to be a priority with Congress or business.