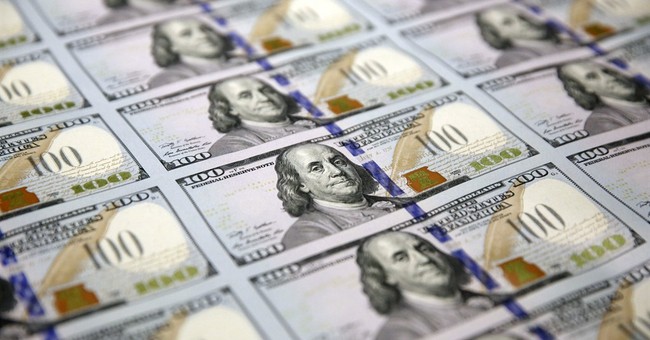 POLITICO recently published the result of a study on political spending over the 2014 campaign season. They breathlessly gave the names and amounts spent by the top 10 donors, as well as an analysis of overall spending and how it was different from previous years.

They describe it as “a new political reality in which a handful of superaffluent partisans can exert more sway over the campaign landscape than millions of donors of more average means.” Although they did present a couple of alternative perspectives, the takeaway was crystal clear: big money in politics is bad.

Here’s an appropriate question in response: what exactly is so bad about it?

Due to disclosure laws, all the information about the donors and their dollars’ destinations are fully known. Tom Steyer’s $74 million in donations, almost 3 times as much as the number two giver, went to Democrats and climate-change groups. Harry Reid’s archenemy David Koch, number ten on the list with $6 million in donations, gave to Republicans and conservative groups.

In this type of environment, there are neither backroom deals nor hidden funding of candidates or causes. Anyone can quickly and easily find out who’s spending what and where it’s going.

Furthermore, just because big money was spent supporting a particular agenda does not automatically mean guaranteed success. Only 3 of the 7 candidates supported by Steyer’s Super PAC won their election. Over half of the top 100 donors gave money to left-leaning groups and November’s election results obviously went the opposite way.

The Politico piece mentions that this fact raises “questions about whether their bounty is being well spent,” one of the several ridiculous points they make. It’s very simple: it’s their “bounty” and they should be able to spend it any way they like. The last thing needed is self-dealing politicians or regulators imposing their needs and wants into these transactions.

A different way of evaluating the size and scope of political spending is to compare it to other attempts to sway public opinion for non-political ends. For context, overall spending for the 2014 campaign was about $3.7 billion. Proctor & Gamble spends more than $5 billion a year on advertising. Over $2 billion dollars are spent annually advertising beer. In 2014, the total amount spent on internet display advertising will be close to $20 billion. Obviously, political spending pales in these comparisons.

At heart, what seems to be the case is not an effort to limit political speech, regardless of its funding source but to rather limit opposing political speech. For example, union-financed ads, a massive component of overall spending, are barely mentioned. In the marketplace of public opinion, a open and unfettered clash of ideas should be encouraged, allowing citizens to draw their own conclusions.