Demographics May Be Destiny -- But Not One Political Direction 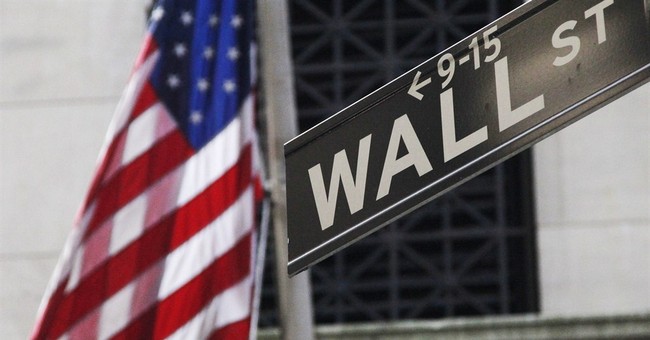 Demography is destiny, we are often told, and rightly -- up to a point. The American electorate is made up of multiple identifiable segments, defined in various ways, by race and ethnicity, by age cohort, by region and religiosity (or lack thereof), by economic status and interest.

Over time, some segments become larger and some smaller. Some prove to be politically crucial, given the political alignments of the time. Others become irrelevant as they lose cohesion and identity.

From the results of the 2008 presidential election, many pundits prophesied a bleak future for the Republican Party, and not implausibly.

The exit poll showed that President Obama carried by overwhelming margins two demographic segments that were bound to become a larger share of the electorate over time.

He carried Hispanics 67 to 31 percent, despite Republican opponent John McCain's support of comprehensive immigration legislation. Obama carried voters under 30 -- the so-called Millennial Generation -- by 66 to 32 percent.

The recent Harvard Institute of Politics poll of Millennials showed Democrats with a big party identification edge among those over 25, but ahead of Republicans by only 41 to 38 percent among those 18 to 20.

The older Millennials came of political age during the late George W. Bush years and were transfixed by the glamor of candidate Obama in 2008.

The younger Millennials are coming of political age in the middle Obama years and are plainly less enchanted and open to the other party.

There are other rifts in what some saw as the emerging eternal Democratic majority. National Journal's astute analyst, Ronald Brownstein, often contrasts whites and nonwhites, but nonwhites are not a single homogeneous group.

When California Democrats tried to use their legislative supermajorities to put on a ballot proposition repealing the state's ban on racial discrimination in state college and university admissions, Asian-American legislators withdrew their support.

They had been getting hundreds of calls from parents concerned about their kids' chances to get into Berkeley and UCLA.

Union members were long a key Democratic constituency. But there are increasing splits between unions representing public sector and private sector employees.

In Nevada, the state AFL-CIO is opposing the teacher unions' drive for more than doubling the business tax to pay for education spending.

On the national level, Laborers International Union president Terry O'Sullivan has spoken out bitterly against the Obama administration's repeated refusals to approve the Keystone XL pipeline.

But in administration councils, that counts for less than billionaire Tom Steyer's pledge to spend $100 million against the pipeline.

Meanwhile, other constituencies have been growing with concerns opposite to those of Democratic interest groups without much notice.

Americans for Tax Reform's Grover Norquist, a board member of the National Rifle Association, points out that 9 million Americans today hold state permits to carry concealed weapons. Back in 1987, when Florida passed its concealed weapons law, there were none.

That is now a powerful constituency with an interest in opposing restrictive gun control legislation, which Hillary Clinton called for in a speech last week.

In 1990, there were no charter schools, home schooling was widely illegal and only the first student voucher programs were just beginning in Milwaukee.

Today, there are 1 million children in charter schools, 2 million children being home-schooled and hundreds of thousands of students in voucher programs from Arizona to Indiana to Tennessee.

These form the basis of emerging constituencies, consisting of millions of parents, with interests in opposition to or in tension with those of teacher unions.

Increasingly, the unions' claims that they are the only champions of "the kids" are coming into question.

All these eddies and currents have the potential to shift the nation's political focus and partisan balance, in various directions.

Any single, straight-line extrapolation, like those from the 2008 exit poll, risks missing the next turn in the political road.