Matt Vespa
|
Posted: Dec 29, 2020 6:00 AM
Share   Tweet
The opinions expressed by columnists are their own and do not necessarily represent the views of Townhall.com. 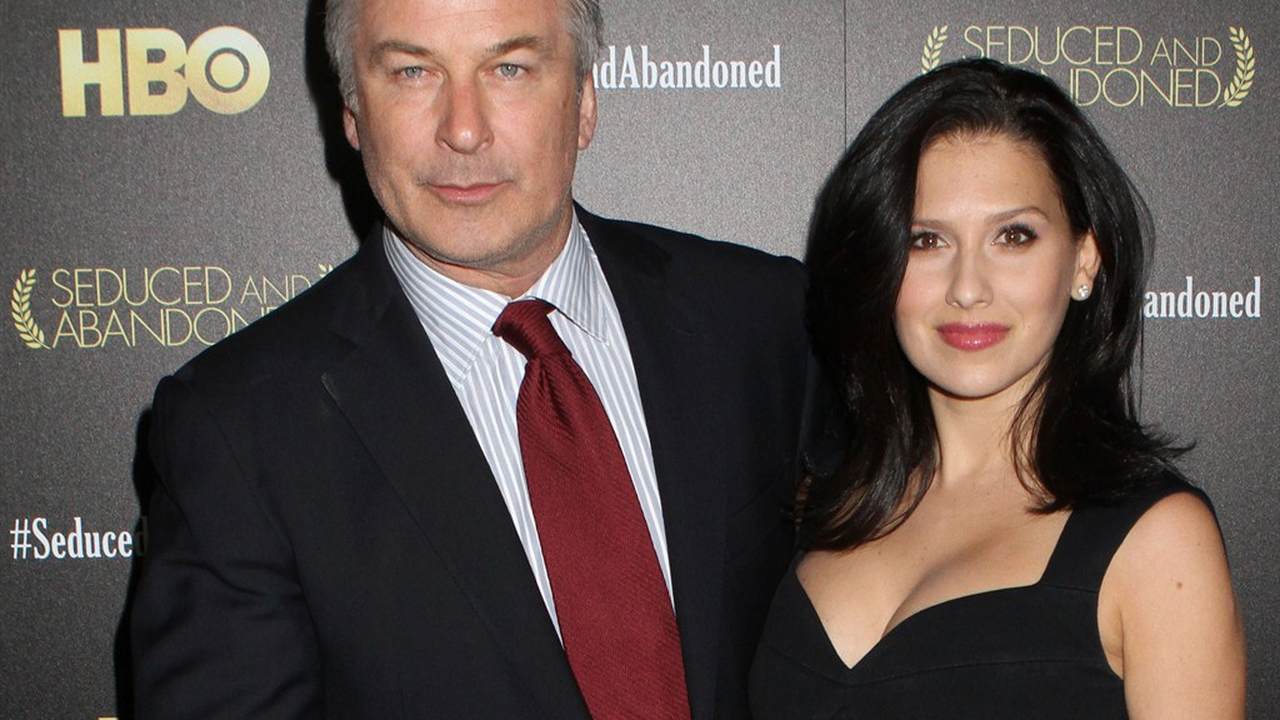 I mean, it’s just too good to be true. You simply cannot make this up. Alec Baldwin’s wife, "Hilaria" Baldwin, isn't Spanish at all. She's not even part Spanish. She's white as hell and has been pulling a racial con that would probably make Rachel Dolezal a bit envious. First, Dolezal, who was outed for being a white woman posing as a Black lady in 2015, picked the wrong race to exploit. She was the former NAACP chapter president in Spokane, Washington. She is also whiter than Wonder Bread, and if you looked at her, well—how could you not know she wasn't Black? It's the Seinfeld episode when Kramer falls asleep in the tanning bed.

Nope. Baldwin's wife, her real name is Hillary, was born to a privileged white family…in Massachusetts. If my geography serves me right, that is not Mallorca, Spain. Oh, it gets better. She spoke with a fake accent. Some cringe-worthy moments were revealed from past media hits, like when she pretended not to know how to say "cucumber" in Spanish. It's a cultural appropriation train wreck. She was on the cover of the Madrid-based magazine, Hola! There are many, many times where she said she's Spanish. She's not. The irony in all of this is that Hillary will be fine. She's married to Alec Baldwin. She has resources to survive this train wreck that most, like Dolezal, have not. Economic destitution is not in the cards, just weeks of humiliation for peddling a racial hoax. Yep, white privilege, for lack of a better term, is what's going to get Hillary through this ordeal – the very thing that's anathema to the Left. The subject that pseudo-intellectual morons that dominate our college campuses write theses on annually. It's the "woke" missile launched to shut down speech that liberals don’t like, partially because most of the time, counterpoints expose how utterly nonsensical the Left's cultural Marxist agenda is at its core. If peddling a racial con was bad enough, what keeps you from being held accountable might be equally offensive.

Where did your accent go Hmm pic.twitter.com/U9DLc5VnSg

Hilary’s Google results say she was born to a Spanish mother and yet here we have her very American sounding mother talking about growing up in Massachusetts and Hilary’s grandfather was a college professor in the 1960s in Longmeadow: https://t.co/uOj06D7WIB

These people, I tell you. Who anointed the snobby and wholly insufferable legions of white liberals to be the race police? That's where this all started. These folks, who aren’t even Black, white, Hispanic, etc., decided it was incumbent upon them to go after people who engaged in so-called cultural appropriation. Bon Appetit is doing "woke" reviews to ensure chefs and writers don’t engage in such sinful behavior when writing about the world of gastronomy.

You seriously need to find some sick f**ks who refuse to eat pad thai shrimp because a white person made it, not that most Asian dishes cooked here are authentic. The term "Latinx" isn’t a thing. It's a white liberal device, which means only douchebags use it. The inherent tendency for the Left to sit atop a mountain of moral self-righteousness led them to this point. The world of the white liberal is not popular, nor is it sane. Right now, Democrats' main action item—the defunding and degradation of law enforcement—is what probably cost them scores of races down-ticket in the 2020 cycle. And when they get caught breaking the impossible standards they have set, it leads to this immensely satisfying episode where we see them splatter on the concrete after falling from the tower of condescension they have so painstakingly built to oversee the domination and destruction of conservative America. Nothing is more satisfying than seeing a liberal being gashed by their own authoritarian protocols.

Almost everyone has a phone and access to social media. Every post leaves a digital fingerprint, and Mrs. Baldwin left many, including an old MySpace page. Were people too lazy to look or too afraid that they might be tarred and feathered as racists for calling out Hillary for her fake Spanish heritage? Political correctness being weaponized is nothing new nowadays.

Seriously, to all these white folks, what is going on? Specifically, I’m talking about the "woke" and urban-based white folks here. Stop trying to be non-white. I know this is a no-brainer sort of moment here, but acting like you're from Mallorca doesn't make it so. The idea that to end cultural appropriation, we must engage in it is quite the trend in liberal circles it would appear, an explicit revealing that this political mindset has no principles and never did.

There is nothing wrong with being white, guys. White liberals, be yourselves. Acting Black, or worse, faking it, might come off as racist. Pretending to be Spanish to reap some cultural and financial gain might be as bad as what Columbus did. Gasp!

In truth, I don't care about the alleged atrocities committed by Christopher Columbus. He's one of the greatest Italians to ever live. Look, it's what the explorers did back then. That was a way of life. It's no longer the case now. That's the point of history. Learning from it, so you don't repeat it, tracking human progress – not designating persons or events as problematic and then engaging in a campaign of censorship and erasure because your feelings got hurt.

Political correctness, being "woke," the demonization of white people, and the overall illiberal and illogical foundations of American liberalism today is what can lead to, say, a white woman saying she's from Spain in an effort to, I don't know, promote diversity or something. I'm not a liberal, so I can't give a reliable account of those afflicted by this mental illness. But she does have five kids with Baldwin—all with Hispanic names. That's some sick s**t.