The Media Turned the Fourth of July into an Embarrassing Fiasco

Matt Vespa
|
Posted: Jul 07, 2020 6:00 AM
Share   Tweet
The opinions expressed by columnists are their own and do not necessarily represent the views of Townhall.com. 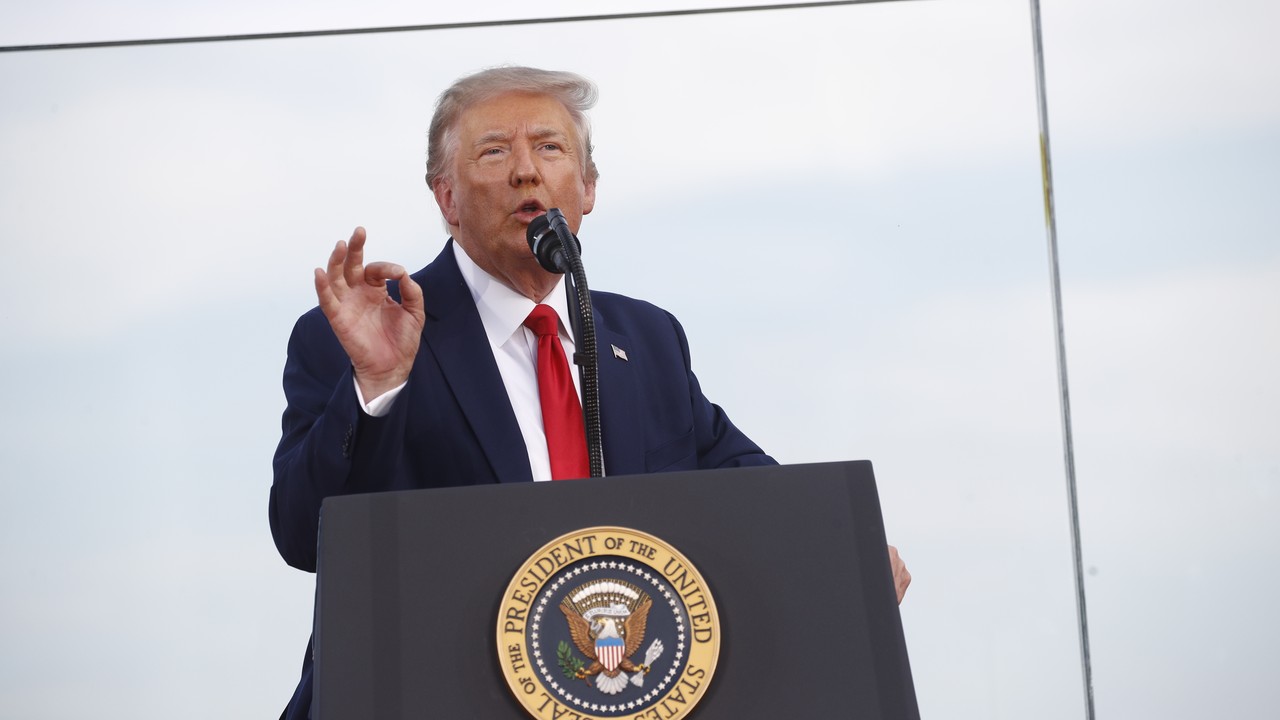 Just when you thought the media couldn't be more brain-damaged, they threw an apoplectic fit on the Fourth of July. Of all days, the nation's birthday is when they decided to reach full froth. It was embarrassing. President Trump decided to kick off the celebration by delivering a speech at Mount Rushmore, accompanied by a firework show. It was a great speech, one of his finest. For the media, it was akin to a Nazi Nuremberg Rally. Why? Well, it's because the president praised and celebrated the country. That's a new rule from these left-wing clowns: if you are proud to be an American, you're a racist. The New York Times called the speech "dark and divisive." Did they even listen or read the speech?

The principles of liberty, equality, and diversity were espoused explicitly, things that Martin Luther King, Jr. and Frederick Douglass advocated for as well. It makes it all the more tragic that the latter had his statue vandalized by the left-wing mob that's being protected and coddled by the liberal media. Why? Because they're against Trump.

If there was anything that was embarrassing about Independence Day, it was not Trump. It was the media, who turned our nation's birthday into a total fiasco. They were the drunk uncle at dinner. The embarrassing blacked out reprobate spewing oddities and lunacy in front of the kids. Don't be that guy or gal, folks. And because the media establishment is blackout drunk, they appear to have missed the portions of the president's speech that undoubtedly disturbed them.

There is a left-wing mob out there. They're violent, anti-American, and launching a campaign against American history and culture. And yes, with the targeting of Ulysses S. Grant statues, memorials to Union soldiers, statues of Columbus, Jefferson, and Lincoln, you knew this wasn't about Confederate statues. These clowns may be idiots when it comes to history, but they're good at public relations. They choose the ground for this battle. And yet, we're forced to defend the darkest parts because it is American history that needs defending. The Civil War especially is loaded with nuance; it's not this good versus evil dichotomy the "woke" legions have decided to retroactively apply to all historical figures. No one would survive, and that is not an accident.

There is a soft cultural revolution going on, and the Left is winning. It's partially due to the fact that they have political backing from the media and the Democratic Party. It's also true that all of this nonsense was made all the easier as conservatives ceded vast swaths of ground in Hollywood and academia, which breed legions of idiots who are now leading this effort. Hollywood, academia, medical science, and news publications now belong to the radical Left. The classical liberals and those who value free speech rights are being weeded out.

The mob burned Minneapolis to the ground in the aftermath of the officer-involved death of George Floyd on May 25 that resurrected the Black Lives Matter movement, which set off the recent political correctness panic across a host of brands in the marketplace in the hopes that the hordes of these "woke" zombies won't consume them. This isn't some tin foil hat nonsense. It's happening.

We have folks who want to take down Thomas Jefferson's Memorial. They want to blow up Mount Rushmore. Oh yeah, we were subjected to that nonsensical lecture about the Native Americans prior to Trump's speech. Why didn't they give former President Barack Obama or Senator Bernie Sanders grief when they visited in 2008 and 2016, respectively? It's a mystery, right? Of course, you all know the answer, but now Bernie and Obama have aided and abetted white supremacy. These are the Left's rules, and they must be canceled for the betterment of peoples of color. To defeat one's enemy, the Left is attacking our cultural identity, to ensure this nation is unrecognizable to prevent any counternarrative from us normal people.

In the end, we're in a cultural fight. It's a soft civil war, and the progressive, anti-American horde is winning. Trump tweets a lot about law and order. He needs to be more aggressive. He needs to put this mob down by any means necessary. All options should be on the table regarding breaking up, detaining, and prosecuting these intellectual terrorists. In order to make this administration look bad, local Democrats aren't going to lift a finger regarding public safety. They've hamstrung their police forces. Is there any wonder why gun sales went through the roof in June?

The only folks that are fomenting division are the Left. The only people who should be embarrassed right now are the Left and their media allies. If celebrating the Fourth of July makes me a white supremacist, then that term no longer has meaning. No one should ever have to apologize or feel awkward for being a proud American; no one. Those who try to demonize this great country have to be some of the most selfish p*icks on the planet. I was adopted into a loving family from South Korea. I have been able to live a better life here.

Independence Day is a white supremacist holiday, you say? Go f*** yourself.