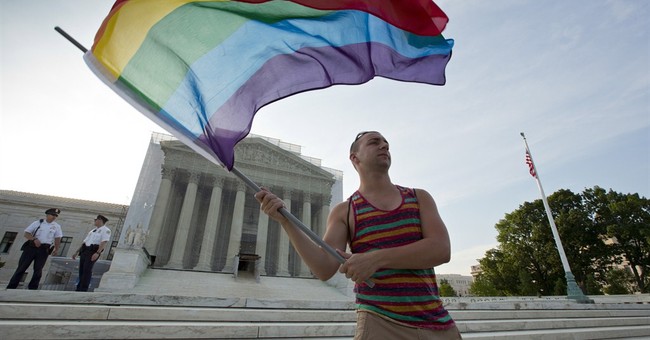 Those are acts of war, not persuasion, and I can best describe the reaction of some evangelicals with two other words that came into use 100 years ago: Shell shock. Today we’d call it post-traumatic stress disorder, but shell shock more vividly and accurately describes what happened during World War I. As Philipp Blom writes in his new book “Fracture,” when the war began in 1914 many soldiers greeted it saber in hand, ready to show their courage in hand-to-hand or at least rifle-to-rifle combat—but they were fighting the previous war, the Franco-Prussian War of 1870.

In World War I, only 1 percent of fatal injuries came via close combat.

Philipp Blom: “Advances in artillery technology meant that powerful and accurate guns spewing shells weighing hundreds of pounds and packed with explosives, shrapnel, or gas could now be fired from many kilometers behind the front line. … The soldiers were little more than sitting targets identified by reconnaissance planes and then mercilessly shelled from afar.”

The shock was enormous, and it dashed expectations. Recent shelling from media, academia, and now the White House and courts has similarly exploded many Christian expectations. Ten years ago, a majority of Americans still gave at least lip and voting service to conservative social concerns. But NBC’s “Will and Grace” was putting attractive gays into living rooms, and more propaganda followed, with effects we now see.

World War I shell shock grew as nearby explosions knocked down soldiers in trenches: When they stood up, they would see a human being just down the line turned into blood-soaked body parts. As firstworldwar.com puts it, the effects of shell shock ranged from panic attacks that caused men to flee the battlefield—they were called cowards and court-martialed for desertion—to “effective mental and physical paralysis.” In 1915 some sufferers faced firing squads. Later in the war, “sent home to recover, many shell shock victims recovered over time, whereas many others continued to feel its effects for years afterwards.”

Today we see individuals, churches, and even whole denominations shell-shocked. They endured jeers for a while, sometimes for years, but finally succumbed to unending attacks. How should Christians react? Alan Chambers, former president of Exodus International, which helped gays who did not want their sexual desires to rule them, was WORLD’s Daniel of the Year in 2011. We quoted him saying, “For Christians, every day we’re called to a life of biblical self-denial. We take up our cross and follow Christ, and we deny what comes naturally.” Chambers said denial isn’t without reward: “Those who reject the concept of self-denial haven’t reaped the joys that come with it.”

In 2013 Chambers essentially abandoned that biblical concept, closed Exodus (although chapters abroad live on), and reaped the joy of approval from some gays who formerly detested him.

Some WORLD members said we should rescind our Daniel designation, but after watching an hour-long interview with Chambers I could see that incoming rounds from harsh critics for a dozen years had left him shell-shocked. Forget the firing squad: Please pray for Chambers and for shell-shocked churches, and for the strength to persevere in loving our neighbors.