Larry O'Connor
|
Posted: Apr 28, 2022 11:15 AM
Share   Tweet
The opinions expressed by columnists are their own and do not necessarily represent the views of Townhall.com. 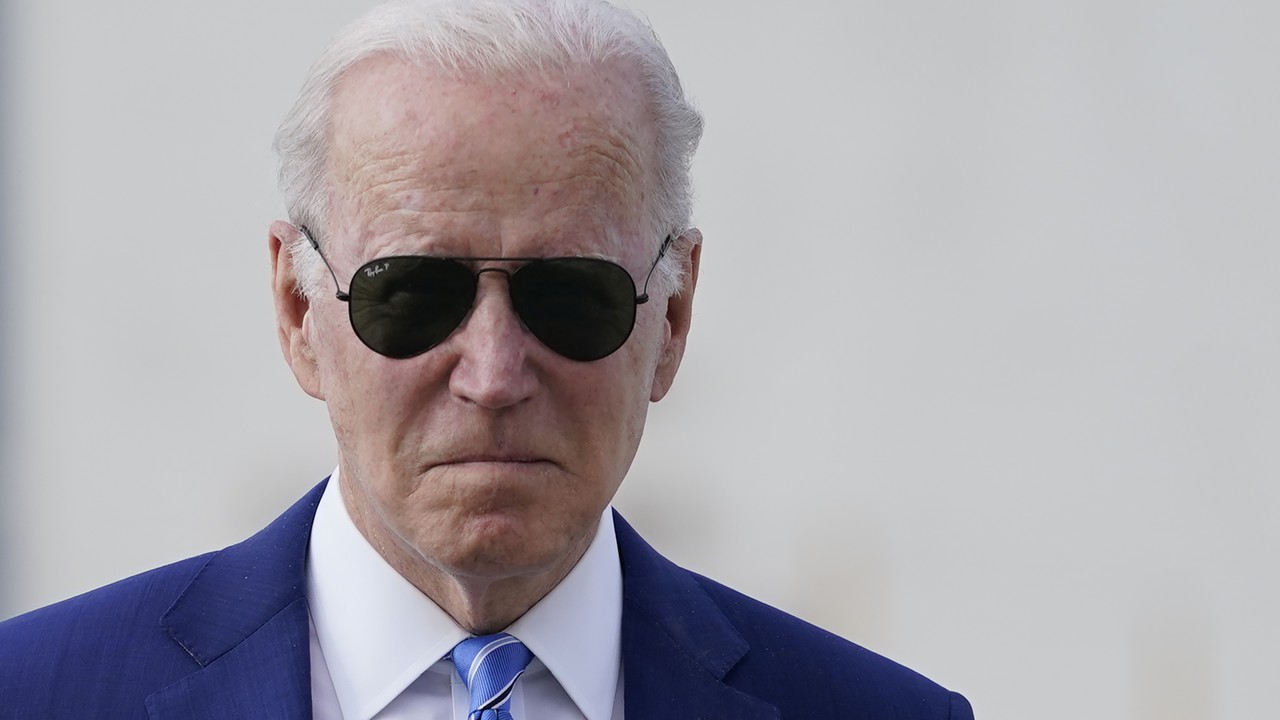 At the urging of multi-millionaire Senator Elizabeth Warren (who once cashed a $400,000 check from Harvard to teach a single class), President Joe Biden appears to be on the verge of a constitutionally questionable action that would "forgive" student loan debt.

But who will be the main beneficiary of this largess? Which desperate, disenfranchised, down-trodden victims of society will gain most by not having to re-pay student loans that they legally and soberly committed to when they were young adults?

Let's call this what it is: It's welfare for YUPPIES. And self-admitted stupid yuppies at that.

The same administration that insists 12-year-olds are rational and mature enough to receive transgender, chemical castration therapies that could result in lifetime sterilization also maintains that 18-year-olds with high school diplomas who have qualified for college admission couldn't possibly have the wherewithal to understand a simple loan document.

However, this government gift to ignorant white-collar professionals is just the latest in a series of yuppie welfare doled out by "Scranton Joe."

As middle and lower income households drown in economic despair the Biden administration is ready to give yet another gift to those on the path to economic success.

Government welfare for owners of electric vehicles? Yeah... that's really popular in the barrios of East Los Angeles. Actually, Biden's gift to EV owners is also extended by the billions spent on new charging stations across the country. Who benefits? Young, professional climate change enthusiasts who can't figure out how to charge their new toy with their own money.

Ditto for those solar panels. Who benefits from this green-energy welfare? Homeowners, of course. Tenants in apartment buildings aren't getting new solar panels.

Joe Biden likes to lie about his humble beginnings. He likes to pretend he was a truck driver (he wasn't). He likes to claim his parents had to weather gas price increases (they didn't). He likes to walk around as if he's just a regular, blue-collar guy looking out for the interests of plumbers, factory workers, and mechanics... he's the furthest thing from it.

Joe Biden expects those blue-collar "pals" to foot the bill for some guy named "Taylor" who spent his 20s getting an advanced degree in Art History, and now he's writing your name on the outside of a cup that will soon house your double latte.

Make no mistake, the beneficiaries of this unconstitutional student loan gift will be, by definition, college graduates who either made irresponsible choices when they took out their loans or have made irresponsible choices in the years after they graduated by spending their wages on superfluous expenses rather than making good on the loans to which they voluntarily committed.

Americans who paid their loans, chose a less expensive state school, sacrificed and lived frugally until their loans were paid off, or sacrificed and saved so that their children could go to college debt-free will be the ones to pay for this yuppie welfare.

And the only reason Biden is cynically moving forward with this inequitable gift to deadbeat college graduates is that young, college-educated Americans are the last remaining demographic in this country who still give Biden some modicum of approval when polled by Gallup.