Mansplaining: A Mansplanation from A Mans

Larry O'Connor
|
Posted: Oct 08, 2020 1:00 PM
Share   Tweet
The opinions expressed by columnists are their own and do not necessarily represent the views of Townhall.com. 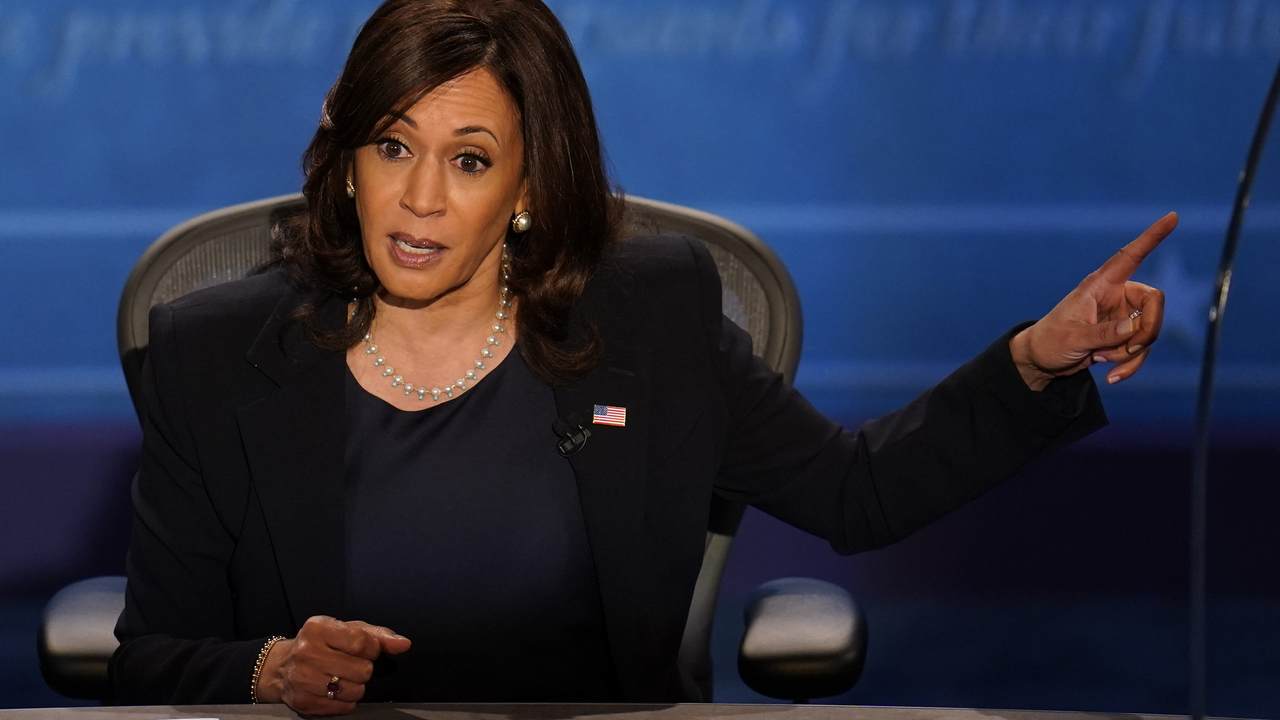 A letter from a concerned yet confused reader:

You're a man. Please help. I watched last night's Vice Presidential debate and Mike Pence absolutely cleaned Kamala Harris' clock. I mean, it wasn't even close. Sen. Harris was so out of her depth it was almost embarrassing.

Pence was glib, earnest, and sincere. He focused on facts, data, and when appropriate, passion, and emotion. He clearly articulated conservatism...and drew a perfect distinction between himself and the would-be "Harris/Biden Administration."

But today, all I hear in the mainstream media is that Kamala Harris was the victim of Pence's "mansplaining."

Please, help me out? What in the heck is "mansplaining" anyway?

I mean, in my house, if the toilet is plugged, I go and plunge it, even if I had nothing to do with the stoppage. I know my wife is perfectly capable of plunging a toilet, but I take it upon myself to do the chore. Am I guilty of "manplunging"?

I usually do all the driving in my marriage. My wife is a great driver and I do not insist on driving; she just prefers me to drive so she can read or text or whatever she wants to do. She enjoys being a passenger and not having to worry about traffic or focusing on the road. Am I guilty of "mandriving"?

I could go on and on. You see the point. I am a sensitive guy. I don't want to be subconsciously sexist. Please help.

I'm so glad you asked this question.

Let me, as a mans, provide you a mansplanation of what mansplaining appears to be.

First, the origins in the latest round of mansplaining in our daily zeitgeist.

Immediately after Pence's complete and total verbal dismemberment of the woman Joe Biden selected to be president right after he is unable to fulfill his first term in office, the mainstream media trotted out the "mansplaining" canard.

"A lot of people were noticing some mansplaining going on tonight." pic.twitter.com/5FtQlyxL9p

George's female guest disagrees with him, as you can see, so I suppose this means George was mansplaining about mansplaining, but this is getting a little too meta.

I always thought that mansplaining was the act of a man, clearly in the wrong, with no facts or anything resembling a strong argument, talking down to a woman and condescendingly lecturing her even though the woman is in the right and actually has the facts on her side. But the mansplaining man shouts her down anyway because he's a man and this little girl needs to be put in her uppity place, or something.

Here, I've got a great example:

"Let's talk about some of the facts here, Chris."

That Chris Wallace is a heck of a guy, isn't he?

The Mike Pence we saw last night was the same Mike Pence we saw dismantle Sen. Tim Kaine four years ago in their vice presidential debate. He excelled then and he excelled now. The only difference in the equation is this time, the victim of his intelligence and debating skills is a woman.

So, the answer to your question is simple:

Today, the definition of the term mansplaining is a word used to explain how an unqualified, ill-informed, and thoroughly unlikeable female candidate is exposed on national television for the unprepared fraud that she is.

That's why our pals in the mainstream media are talking about mansplaining and not the actual content of the debate.

Is This the Most Nonsensical Headline Yet About the COVID Vaccine?
Townhall
Wil Wheaton says 'f**k EVERYONE at Netflix' behind comedy festival featuring 'despicable bigot' Dave Chappelle
Twitchy
Did You Ever Notice How the Same Supreme Court Precedent Used to Rationalize Vaccine Mandates Also Justified Involuntary Sterilization?
Redstate
Reps. Greene and Gohmert Finally Met the J6 Political Prisoners: What They Saw Isn't Pretty
PJ Media