Larry O'Connor
|
Posted: Sep 11, 2020 12:01 AM
Share   Tweet
The opinions expressed by columnists are their own and do not necessarily represent the views of Townhall.com. 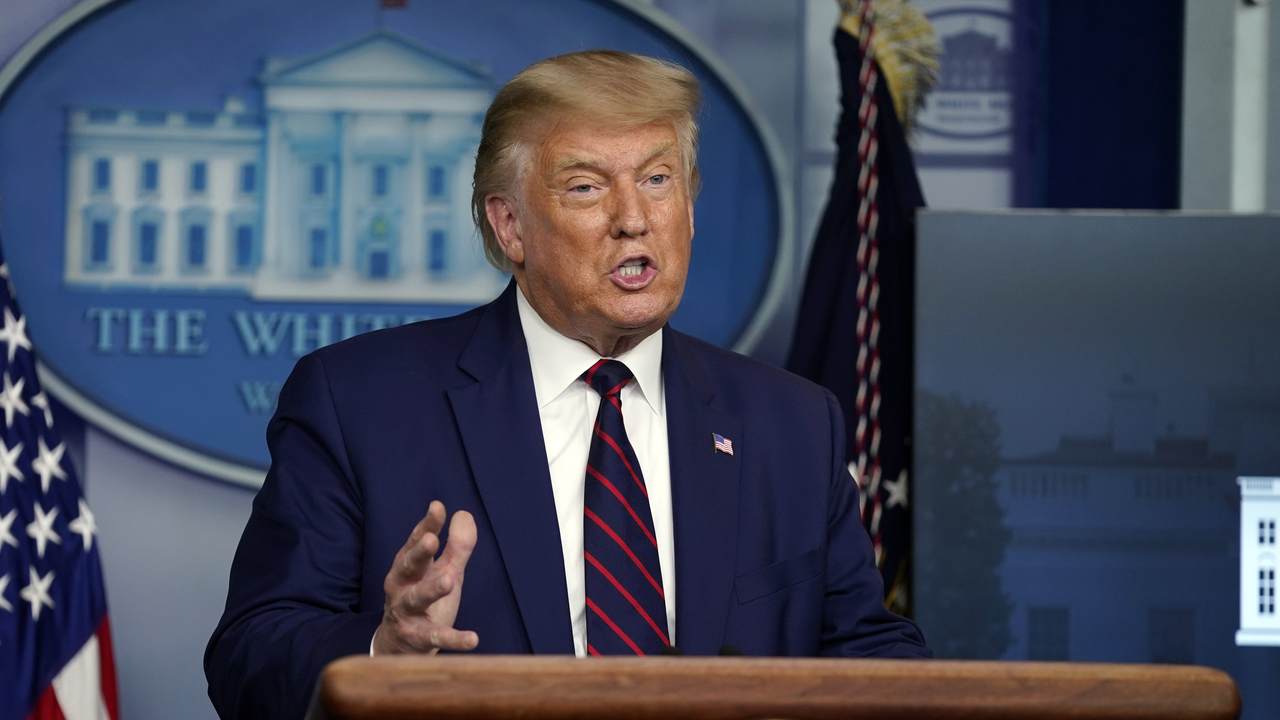 When the 2008 credit and financial crisis hit the world just weeks before the presidential election, the Republican nominee for president John McCain suspended his campaign, left the campaign trail, and headed back to Washington, D.C., to work with colleagues in the Senate to craft legislation to help Americans through the crisis.

Before that fateful decision, he and then-candidate Barack Obama (also a member of the U.S. Senate) issued a joint statement:

"This is a time to rise above politics for the good of the country. We cannot risk an economic catastrophe. Now is our chance to come together to prove that Washington is once again capable of leading this country."

That was the end of cooperation between the two candidates. When McCain suspended his fundraising and campaign appearances, he also suggested that the looming presidential debate be put off so that the wheels of government could turn unimpeded by the gravitational forces of presidential politics.

“What, does McCain think the Senate will still be working at 9 p.m. Friday?” Gov. Ed Rendell of Pennsylvania said in an interview, referring to the scheduled start time of the debate. “I think this is all political ? I wish McCain had shown the same concern when he didn’t show up in the Senate to vote on the extension of the renewable energy tax credit.”

Representative Barney Frank of Massachusetts, who is leading House Democrats in negotiating the bailout deal with the administration, was dismissive of Senator McCain’s announcement. “It’s the longest Hail Mary pass in the history of either football or Marys,” Mr. Frank told a group of reporters outside the House chamber.

During the Senate debates over a failed bailout plan, McCain took center stage while Obama led from behind.

Obama was praised as a cool, wise, steady-handed leader.

Senator Obama knew better than to take ownership of a process that he couldn't really control and probably didn't want to.  Had Senator McCain been succesful in his efforts he could have claimed a real victory -- instead he is left owning a defeat he could have avoided.

The lesson is clear: In a crisis, a politician who projects a stoic demeanor, displays calm and rejects the appearance of panic is rewarded with praise for his steady leadership.

Except if it's President Donald Trump and the COVID-19 pandemic.

Watching the hysteria of the past 24 hours, one would think that the mainstream media critics would have President Trump declare from his bully pulpit that every American was in grave danger from the coronavirus and we should expect at least 2 million deaths (an estimate many in the press were bandying about without any real data to support it).

How, exactly, would the nation have been better served if Trump had constantly harped on the direst and darkest of projections during the height of the pandemic? While he was recommending our nation's economy be shut-down, he was also saying that we would get through this, we would be stronger on the other side of it and we need to stay positive for each other and our national psyche.

While he was taking drastic positions on international travel from China and Europe, he was also conveying a sense of calm and resolute leadership to shepherd the country through an unprecedented situation.

If Obama was right by staying "cool" and not displaying a hysterical stance on the financial crisis, how is Trump wrong for choosing to demonstrate a steady hand on the wheel while showing exponentially more leadership and action than Obama's hands-off approach in 2008?

The answer is, of course, quite simple: The media loved Obama. The media hates Trump (and hated McCain when he stood in Obama's way).

That's it. The anger and outrage and hyperbole is noise. All noise.

In my mind, it tells me how concerned they are about their flailing candidate and the recent spate of troublesome polls.

As Schlichter says: More will come as they see their chances slipping away. Be ready, and take a cue from Trump: Don't panic.