Kurt Schlichter
|
Posted: Jan 28, 2022 10:45 PM
Share   Tweet
The opinions expressed by columnists are their own and do not necessarily represent the views of Townhall.com. 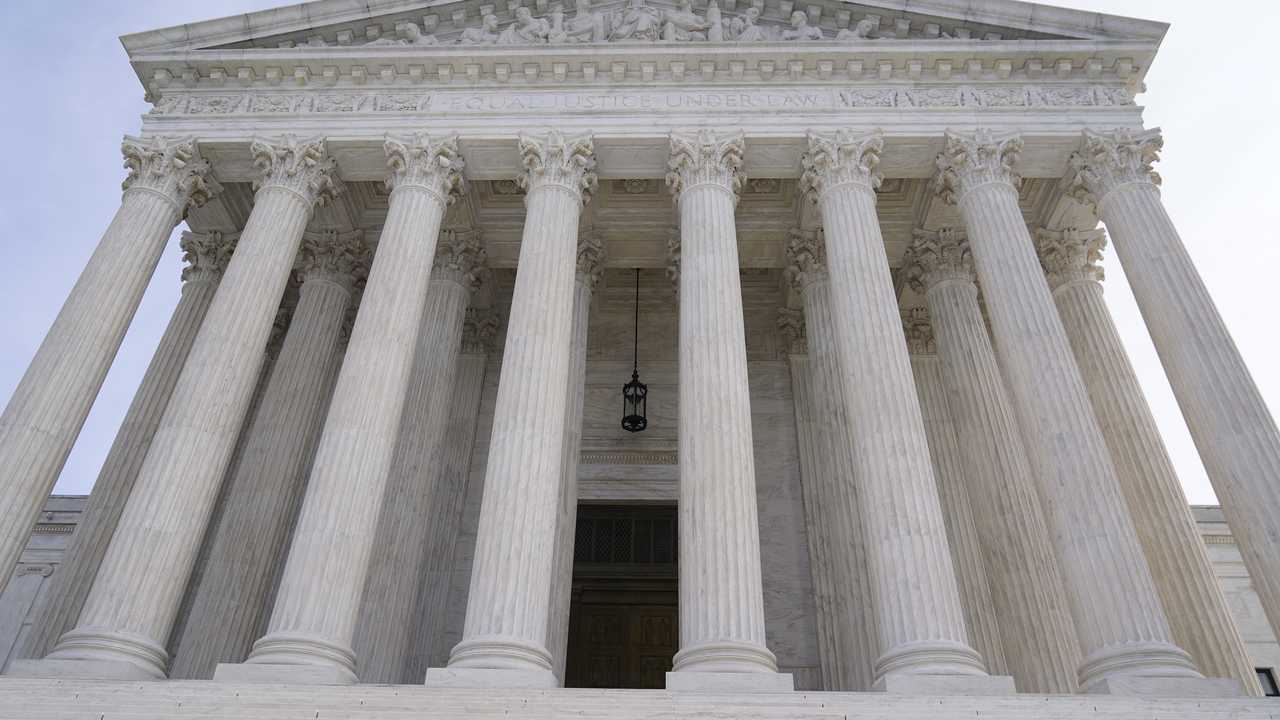 In his very limited wisdom, President * has promised to nominate a black woman to the United States Supreme Court, and the woke left is mad at you for noticing.

The thing is, most Americans don't want to be stuck in one of the left's many categories like race and gender. They want to be themselves, and they want to do the same general things: earn a living, be with their families, not get robbed, not be impoverished, and love their country.

The Democrats' ideology, their bizarre pagan religion, goes against most Americans' common sense, decent understanding that race, gender, all of that nonsense, does not matter. What matters is your character.