Kurt Schlichter
|
Posted: Oct 27, 2021 12:01 AM
Share   Tweet
The opinions expressed by columnists are their own and do not necessarily represent the views of Townhall.com. 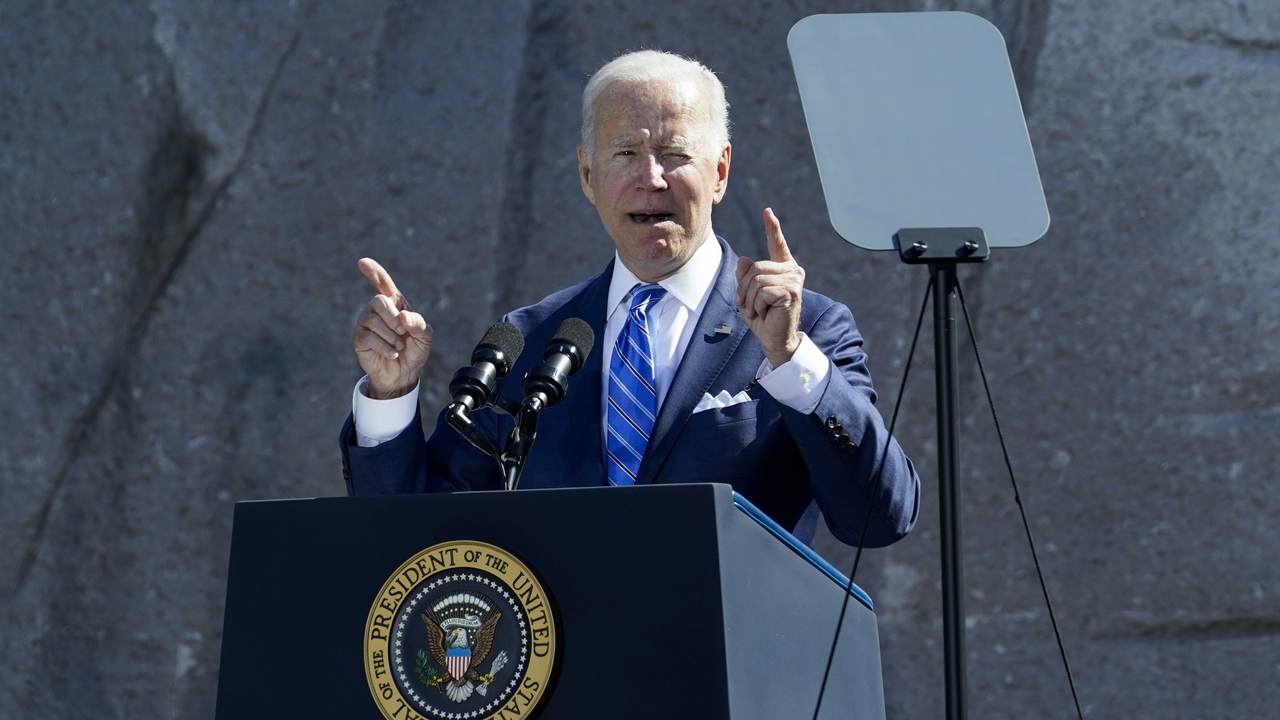 As adults, maybe it’s time to stop this creepy eterno-adolescence that manifests itself in a weird infatuation with children’s entertainment. And it’s not just the bizarre retardation of the maturity of the fanbeings associated with the comic book world and the Space Wars/Treks, but the icky sexuality that’s intruding into that already grody milieu.

Remember executive privilege? Well, like every other norm, that is now subject to the special Trump Exception™ too. And I’m sure it will work our fine.

Whoever tweets for the pseudo-president is doing it again, and when you read it your IQ will go into freefall. Yeah, these people are that dumb.

Ok, you shouldn’t be reading comic books if you are an adult. Look, there are some graphic novels with subjects befitting grown-ups out there, but if you can vote any you are devoted to unironic superheroes and stuff, there’s something wrong with you. You’re still a child. The same with the dedicated Star Wars nerds and geeks. Grow the hell up.

Somewhere along the way, modern nerds and geeks managed to create a veneer of cool in our culture. They aren’t cool; America’s jocks fell down on the job and should have wedgied them back into the shadows. Post-nerds were different. If you have ever seen Revenge of the Nerds – and if you are some lib simp sissy it will make you wet yourself – you’ll see that these nerds were not the losers we see today living in mom’s basement surrounded by Doritos fragments and the detritus of their grisly onanism. No, those nerds were players. One of them scored a cheerleader. Today’s nerd couldn’t score if they came across a drunk Ilhan at an Omar family reunion and she mistook him for one of her brothers.

Now, it’s not just embarrassing that grown men and women care about comic books and space movies. Sure, Star Wars was a fun flick, but normal people watch it and then move on. They don’t argue about Han Solo’s Social Security number. And now, compounding the lame, they have embraced wokeness. Superman is apparently gay now, and not the fabulous kind but the tiresome kind, because they gotta try to freak out the squares. We’re not freaked out. We’re bored. And now Star Wars is paying tribute to non-lipstick space lesbians; in the next dumb movie, they will battle Darth Vader with pronouns while wearing sensible space shoes.

It’s sad to have to repeat the obvious, but sexuality has no place in children’s entertainment, except these creeps seem to want to force sexuality into everything. And you have to ask why. What’s their agenda? Gee, I bet it’s wholesome – not. Frankly, there’s nothing ickier than the thought of an Aquaman/Lincoln Project mash-up.

There was a time when grown men would be embarrassed to be associated with kid’s stuff – and when women would have to much sense to ever do it. But these degenerates have been bequeathed a rich and prosperous nation where this kind of frivolous crap is possible. Their grandparents killed Nazis and commies; these toads immerse themselves in lame fantasy worlds and retreat from any kind of meaningful engagement with society except to tweet and post Tik Toks about their bizarre affectations.

Time to bring back the concept of shame, and turn it loose on these losers.

As part of the latest stop on the Monsters of Norms world tour, the January 6th circle of jerks committee has started trying to obtain information related to Trump that is manifestly covered by executive privilege. A dozen or so alleged Republicans joined in on approving subpoenas, including the extremely transparent establishment shillette and discount Nikki! Haley, Nancy Mace. The Asterisk Administration played along by refusing to defend the prerogatives of the previous chief executive. Norms be dammed, it’s fool speed ahead!

Do you ever get the idea that these people think our system is just a giant Jenga tower and they can pull out an infinite number of pieces yet it won’t fall over?

Why stand on a principle when, in the short term, trashing the norm can give you some minor advantage? Now here, there will be nothing – though the media will lie and say there is. There’s no document where Trump says, “Why yes, I command thee to conduct an insurrection of insurrectionism on 1/6. Destroy democracy now, my minions!” So the new rule will go into effect for no reason at all.

Now, this new rule will not affect the Biden crime syndicate because they will ignore all the retention rules and destroy everything incriminating when leaving office, and none will ever be charged because laws only apply to regime enemies, not regime members. And this is still yet another – wait for it – norm being shredded because Trump is so anti-norm.

Whoever tweets for * while the alleged president watches his stories tweeted this:

I ran for president for three reasons:

To restore the soul and decency of our country.

To rebuild our economy from the bottom up and the middle out.

And to help unite our country.

We’re on the right track—but there’s still work to be done.

Now, you just have to wonder – are they stupid or do they think we are?

Imagine the ego of a clown like Grandpa Badfinger imagining he’s going to “restore the soul” of anything. What does that even mean? Is the premise that Trump took our soul and…what? Sold it to Putin? It’s the kind of dumb statement dumb people think is smart because they are dumb.

His plan to “rebuild our economy” seems to be off to quite a stop. And what does rebuilding it from “the middle out” mean? Some sort of economic metabolic disease? Is it too much for the guy purportedly with his finger on the button to be coherent? Apparently so.

“And help unite our country.” Yeah, I feel united. I bet you do too. Good and hard.

And we’re on the right track? Um, well…

Hey, at least no mean tweets!