Free Speech, No Compromise, No Excuses, No Exceptions

Kurt Schlichter
|
Posted: Feb 03, 2021 12:01 AM
Share   Tweet
The opinions expressed by columnists are their own and do not necessarily represent the views of Townhall.com. 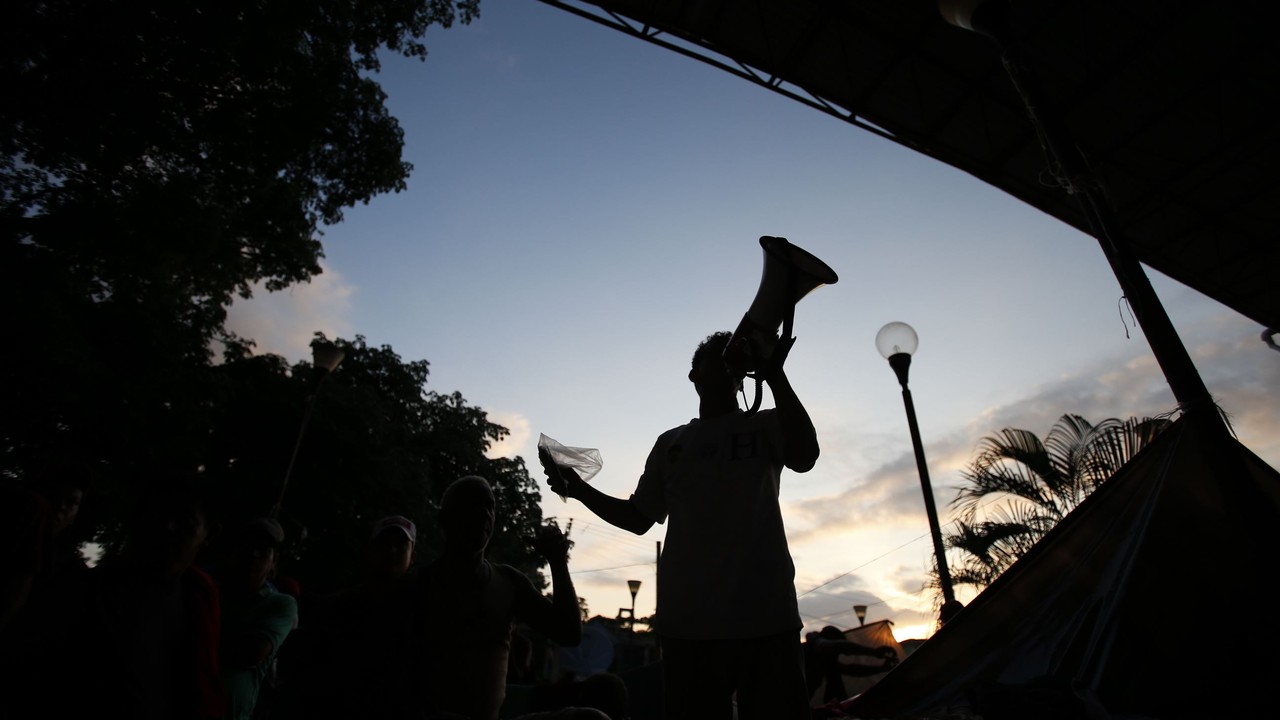 I guess I should still be mocking the floundering cruise ship that is the Lincoln Project right now, a group that has forever ruined the phrase “Lincoln Logs” for all of us boomers. But I won’t, not because it’s so easy to do that it lacks any element of sport, and not because it’s mean, but because it’s been done to death already. Suffice it to say, ewwww. Instead, let’s talk about a remarkable phenomenon, the Establishment’s war on free speech.

It’s pretty amazing to see journalists and politicians line up to explain why certain speech must be suppressed for the good of the whole. You know these people are venal hypocrites and aspiring fascists, but to see them arguing that their opponents – it’s always their opponents – must be gagged is still jarring. The only occasional humor to be found is when they themselves find someone further to the left demanding their cancellation, to which they always meekly submit.

Here’s my view. Free speech, no compromise, no excuses, no exceptions.

Yes, this is going to mean bad people get to talk. These include communists and feminists and other stupid people. That’s fine with me. I don’t care who they are. No one, not a government, individual, or woke corporation has any moral right to suppress another from speaking his mind.

They might have the power to do it, temporarily, and in response we have the power to take action to defend our right to speak. I have no intention of living in a society where some woke SJW twit gets a veto on my speech. And I won’t.

Now, they never just come out and say, “I want to choose what can and cannot be said because I want to ensure that views I dislike cannot be heard by other people.” That’s what they mean though, and their unspoken reasoning is that their own opinions are so lame that people hearing something different will reject them.

So, it’s always an exception, an emergency, a crisis that requires censorship just this once. It’s sedition or racism or Muh Insurrekshun or some other crap, but it’s really always just the same flex. They want to shut you up so you have no chance of interfering with their exercise of power. And they will try to do it with the power of law, the power of corporations, and/or the power of cancellation.

As I have said before, the tell is when they discuss the idea of free speech, often in the context of the First Amendment, they only speak of the (very very very) few potential exceptions and never the general principle. The default, in a free America, is free speech. The exceptions under the law are so rare and narrow that they are barely worth even talking about, but that is all the Lil’ Castros want to talk about.

And it is always pitched as some noble endeavor, where they are trying to ensure “safety” or “security” against the “actual violence” of words. And yet none of these commie Comstocks ever want to silence their own nuts. No, it’s always shutting up someone who is their competition, in the world of business or the world of ideas. That malignant potato Brian Stelter demanded that Fox be shut down, which coincidentally is his garbage network’s competitor. What a coincidence.

Here’s how the talking tuber phrased it: “Reducing a liar’s reach is not the same as censorship.” That’s transparent baloney that stupid people think is a brilliant insight. In fact, “reducing a liar’s reach” is censorship in its truest form. What is censorship except “reducing reach?” And note the waddling punchline’s attempt to seize the moral high ground, an exertion that would no doubt leave him sweaty and out of breath. See, it’s only “liars” he wants to silence, and he’s almost as eager to pick and choose who the “liars” are as he is to crash a buffet. You are free to speak anything but what we, your betters, deem to be lies. What, are you on the side of liars?

I am when it comes to their right to speak. Socialists are liars, and Nazis too. Social justice halfwits pushing their CRT crap are liars. And they should all be able to speak their lies freely. Not just because of the utilitarian rationale that the more these morons palaver, the more people see their true moronacy, though that’s a good thing. No, God gave us all the right to speak (the Constitution does not confer rights but recognizes the ones our Creator conferred), and that includes idiots and scumbags.

To that sophomore atheist sociology major from Gumbo State who is going to tweet “Schlichter thinks God gave Nazis the right to speak,” yeah, He did – along with dipwads like you. I’m with the Founders on this one.

Another chart-topper on the hack cliché hit parade is this: “It’s not censorship but consequences. You conservatives believe in consequences, right?” But the point of free speech is the absence of consequences for speaking one’s mind. Believe it or not, there are people so dumb they think this is a great argument.

But in the end, they are not concerned with arguments. They are concerned with power, and they think that because, at this moment, they have the power to shut us up, they should. This is a bad idea, and despite the seemingly endless series of these people getting body-slammed by the application of their own New Rules, they never seem to learn. If you want to normalize controlling speech you don’t like, it’s probably wiser to choose the censorship route only if you are the side with the most guns.

But I have no desire to control others’ speech. I think doing so is evil, whether it is by the government, or some company, or even as an individual. You are a bad person if you wish to stifle speech. And know that no valid conservative principle requires you to respect, honor, or obey any attempt to do so.

What’s the answer? Militancy. Free speech, no compromise, no excuses, no exceptions. Demand it. Refuse to be silenced. When they tell you to be quiet, be louder. Reject their demands that you obey. Evade their electronic gags. Tell them to go…well, I’ll choose to censor myself on what they can go do to themselves.

Free speech, no compromise, no excuses, no exceptions.

Get a glimpse of the future with my newest novel Crisis, as well as my other four novels of America splitting into red and blue, People's Republic, Indian Country, Wildfire, and Collapse! Liberals and sissies hate them; you’ll love them.