Kurt Schlichter
|
Posted: Nov 04, 2020 12:01 AM
Share   Tweet
The opinions expressed by columnists are their own and do not necessarily represent the views of Townhall.com. 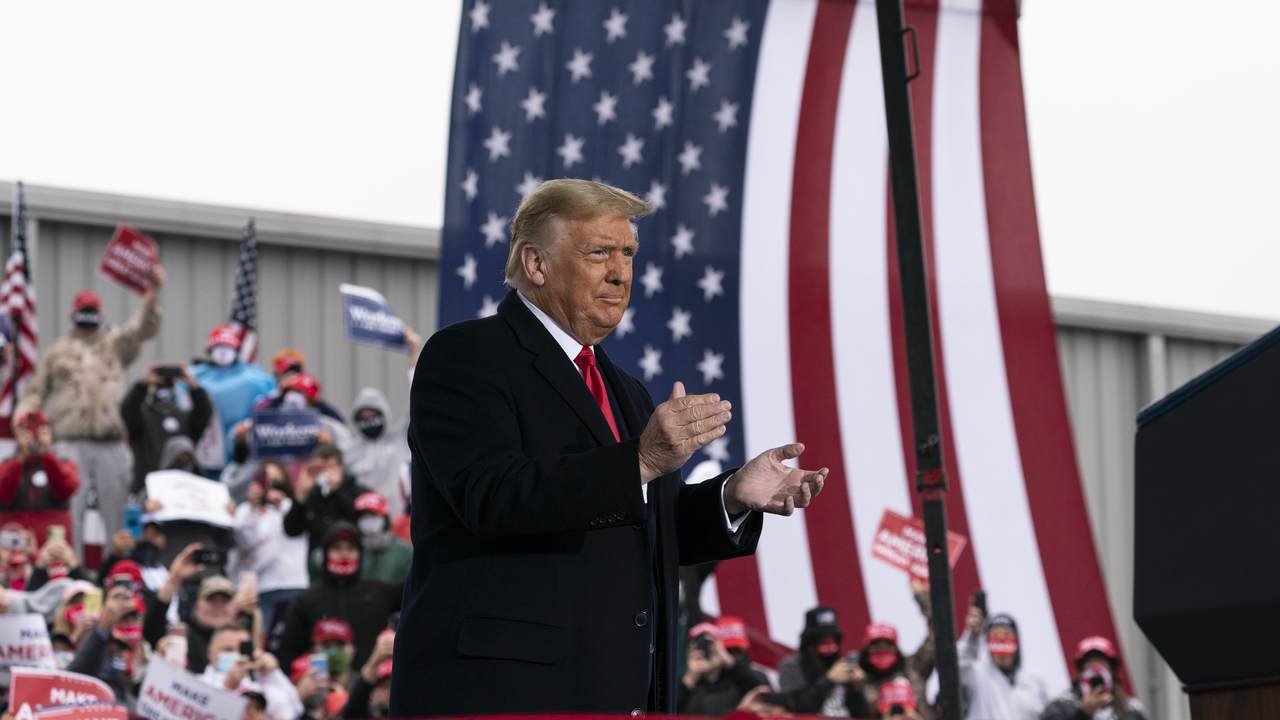 Well, I sure hope Trump won.

I don’t know for sure that he did – I think he did (will), but at this writing it remains unknown. But I will be doing a special Townhall VIP post-election podcast today (Wednesday) to discuss the specifics, so check that out or die alone and friendless.

See, the problem with writing a column is that you have to do it in advance, but that’s usually easy since most everything political tends to happen during the daylight hours so I can write about it. Not so with elections – those finish at night, or at least they are supposed to. Remember back when we had elections, counted the ballots, and had an answer on election night? Good times. Have you noticed that as technology has improved, we’ve actually devolved in our ability to perform this simple and vital function?

So, I’m kind of guessing here, but as I write this the morning of election day, all the pieces seem to be coming together for the president to be re-elected. The raw voting totals appear to favor us. Grandpa Badfinger’s team is making up excuses about how PA is not that important. The tea leaves seem okay. But who knows?

So, basically, either me or Guy Benson is wrong.

Unless that weird Libertarian wins and pot goes from barely legal to mandatory.

We’ll be seeing the effects of this election for a while no matter who wins (and my next novel needs to incorporate the victor as well – it drops 11/23). But one important thing for certain about it is that the media’s position and role in society has radically changed. You can’t have the status and position of neutral, objective truthtellers if you have utterly failed to be neutral, objective truthtellers. I’m not sure what the thought process was for them to decide to go all-in as partisans.

Part of it is the adult adolescence phenomena that has affected (adversely) so much of society. Being a neutral, objective truthteller is hard because you often have to actively suppress your own feelings. That’s the opposite of what young people (who are driving this train – it’s the media elders who shamefully refused to push back on these brats and instead let them lead the way toward advocacy) have been taught. When you are taught that your stupid feelz are the most important thing in the world, it’s hard to imagine putting them aside to give a fair shake to the people you have bad feelz about.

As a result, the media has taken its prestige and set it on fire, and the rest of us won’t put it out.

And we’ll be more important than ever no matter what happened Tuesday. If Trump wins, the 2024 election starts today. Ditto if he loses, though if he does the big question will be whether the 2024 leader of the pack is Donald Trump attempting to get his Grover Cleveland on.

Tangent: Anyone else out there get a little weirded out that we once had a prezy named “Grover?”

And during this fight, there will be a conflict over the nature of the Republican Party. A lot of Establishment simps want to go back to the days of soft failure and managing the decline. They don’t get that it was never about Donald Trump. He was merely the avatar of something bigger, a re-negotiation of the post-WW2 consensus that has far outlived its usefulness and declined into corruption and incompetence.

We can’t go back, and we don’t want to go back.

The old school GOP of wars and selling out our workers is done. Who’s for that, at least outside of DC? We, the base, are conserva-woke. We get that the institutions are our enemies and that they put preserving their rickety edifices for a few more generations far ahead of doing the job they were intended to do – serving the American people.

Again, this fight happens whether Trump wins or Biden does. All that is different is the correlation of forces and our positions on the political battlefield.

Regardless, this is no time to toss away your shield or put aside your spear.

Crisis, the fifth book in my best-selling conservative thriller selling series about America split into red and blue is coming out on November 23rd, so prepare by reading People's Republic, Indian Country, Wildfire, and Collapse. Also, get my new intentionally non-fiction book The 21 Biggest Lies about Donald Trump (and You!)!