Donald Trump Needs to Slap the GOP to Wake Up

Kurt Schlichter
|
Posted: May 13, 2020 12:01 AM
Share   Tweet
The opinions expressed by columnists are their own and do not necessarily represent the views of Townhall.com. 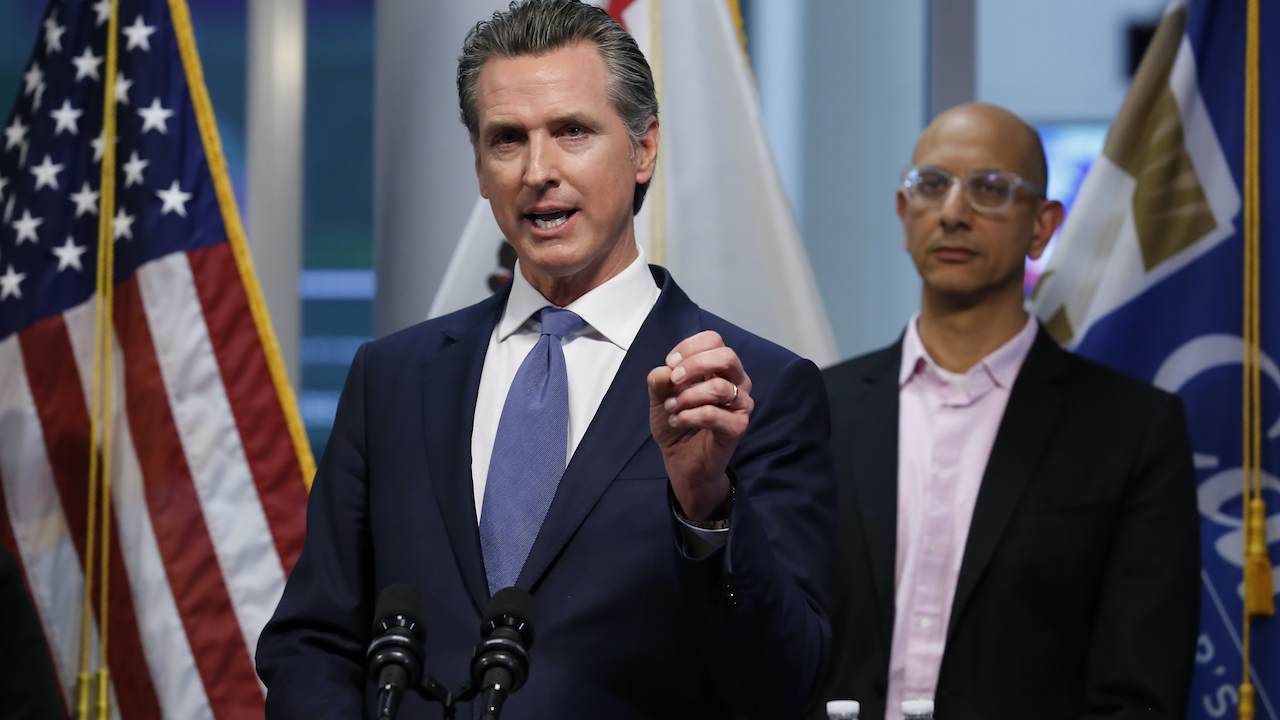 The liberal elite and its leashed-and-loving it media are focusing on all sorts of things, none of which matter at all to normal people. Blue state governors, fresh off whacking scads of old people through their gross impotence, now want you to subsidize their continued fascist lockdowns. And I have a new book coming out, which will own the libs and make the Fredocons cry. Here comes another edition of my VIP column!

Okay, so let’s set the stage. Last week, we got evidence that President Sans Scandal Obama was in the room when the hit on Gen. Mike Flynn got set up. That would seem to be an important story. Imagine if, say, Donald Trump was in the room when Mike Pence and Vladimir Putin okayed the blueprints for the secret collusion lair inside an extinct volcano that, incidentally, went extinct because Trump ditched the Paris Climate Hoax Accords. You would think that story might have garnered some attention.

Oh, and also it came out that the minions of the Democrat governors in NY, NJ and PA were ordering that nursing homes take in all comers, including ones with the pangolin flu. Wait, isn’t the ChiCom flu particularly deadly to old people? Yep. And in those states the casualty count at old folks’ places was – surprise! – stratospheric. You would think that might be a big story; if Trump did it, we would have the Orange Bad Man Death Counter running in the lower righthand corner of the CNN screen. Hell, maybe they do Orange Bad Man death counter already – I haven’t been to an airport for a while so I have no idea.

All these things seem like pretty big stories that might garner some media attention. You want to know what got a lot of media attention? A cartoon meme where someone called Brian Stelter a potato.

Now, we can all agree that the second breakfast advocate Stelter does resemble a root vegetable, both in form and in terms of journalistic chops. Accordingly, the reporters fuming that Tater got tagged on Twitter are actually mad about something that is demonstrably true, as well as manifestly irrelevant. You got the last president conspiring to use the feds to arrest political enemies. You got Democratic governors who couldn’t match their mortality rate if they spiked the nation’s Metamucil supply. And you got our media class focusing on conservatives being mean to media hacks.

There’s your media. Behold your betters.

So, Cali gov Gavin Newsom, the guy whose wife dumped him and took up with Don Jr. because conservatives radiate the kind of virile potency that sobby and weak liberal men cannot ever hope to generate, announced that he and other western blue state poohbahs want the feds to bail them out to the tune of a trillion bucks. Donald Trump should burst into laughter and tell Gav and the gang that they should stop smoking all that legal dope.

Red states are reopening, this nonsense having run its course. But the blue state governors want to extend the lockdown forever in the hopes of keeping the economy tanked long enough for the people to forget Trump’s magnificent economy pre-bat biter grippe and let Grandpa Badfinger wander into the White House. This money grab is an attempt to get Trump to sign a bill subsidizing his own suicide. Right now, the blue states are hurting. They finally noticed that when we normals can’t work – a sacrifice our liberal overlords are eager to make – then the blue states don’t get their tax money– a sacrifice our liberal overlords are not-at-all eager to make. So, tricking the Republicans into paying for their own destruction is critical.

The Republicans are, of course, dumb enough to do it. There would be some band-aid concession the GOP would glom onto to justify it, but in the end we would be funding our own loss in November.

That is, if it was GOP business as usual. But it isn’t. Trump is woke. He sees the game even if the Senate saps don’t. There may be some aid to states in the end, but I expect that Trump’s not going to let it go for extending this nonsense indefinitely or for paying off bloated union hack pensions. And whatever amount it is, it will have a price – whether it be Wuhan virus liability protection, cuts to importing foreigners to take jobs the 30 million unemployed Americans should be getting or whatever.

The GOP yearns to be allowed to screw itself over. Donald Trump needs to slap them and tell them to act like men and tell Newson to go out to one of California’s unnecessarily closed beaches and pound sand.

Hey, my new non-fiction book from Regnery, The 21 Biggest Lies about Donald Trump (and You!), is dropping on July 7th and there are going to be some cool VIP events associated with it. Some may be live. We’ve got some ideas in mind for my media tour that week, crazy ideas that will thrill our friends and put fear in the hearts of our loser enemies. Let me give you one hint: “Ahoy!” You can preorder it now, and should.

Slake your Kurt-thirst in the meantime with my conservative action novels People's Republic, Indian Country, Wildfire and Collapse! Also, Townhall VIP members should check out my podcast “Unredacted” every Monday, and my free podcast “Fighting Words” on Wednesdays! And watch out for lots of VIP video chats with folks like Larry O’Connor, Chris Stigall and others!

My super-secret email address is Kurt.Schlichter@townhall.com. I might use your email here sometime!