Kurt Schlichter
|
Posted: Nov 20, 2019 12:01 AM
Share   Tweet
The opinions expressed by columnists are their own and do not necessarily represent the views of Townhall.com. 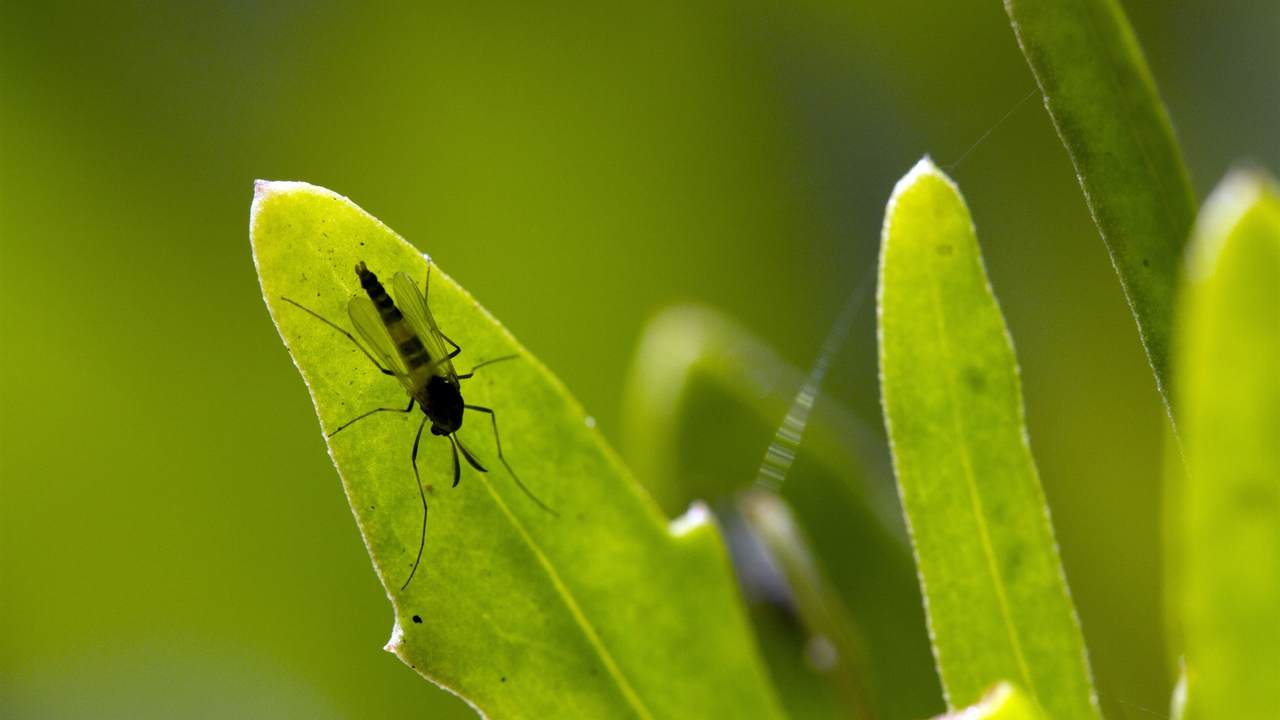 What is this creepy obsession with the elite telling us to eat bugs? Every few weeks, some mainstream media outlet has one of its gooey writers go off on how delicious and nutritious insects supposedly are, and it’s downright bizarre. The latest piece of pro-pillbug propaganda is from the formerly prestigious Economist, “Why Eating Bugs Is So Popular In Congo,” where the author assures us that “The creepy superfood is rich in protein and magnesium.” Thanks, but I think I’ll get my protein and magnesium in a manner that does not involve gobbling grubs.

What is with these people?

This bug binging is a running theme in the mainstream media. The New York Times, taking a break from passively-aggressively correcting its garbage takes, asks, “Why Aren't We Eating More Insects?” The answer is, of course, “Because they are insects, you weirdos.”

CNN goes on about “Bugs: The Food That Can Feed, And Maybe Save, The Planet,” as if Brian “Tater” Stelter is going to give up stuffing Cheetos in his talk-hole in exchange for caterpillars.

And National Geographic manages to do the impossible and make us hate the United Nations even more by informing us that the “U.N. Urges Eating Insects,” and offering us “8 Popular Bugs to Try.” Popular with whom?

The Economist is talking about people munching millipedes in Congo, and you have to wonder why we would take Congo’s lead in anything. It’s the Congo – you should carefully examine what the Congo does, then do the opposite. That goes for other strange countries, too. Frankly, foreign countries are generally terrible, and there is not a lot that other countries have to teach us – I lived on two other continents, and this bizarre notion liberal Americans have about other countries being better than us is grossly misplaced. Other countries are mostly terrible.

Exhibit A: They eat bugs.

Do you think the people of Congo are saying, “Beef? Pass. Hand me that plate of maggots!” You don’t eat grasshoppers because you have other options. No one’s first choice is fruit flies.

I think the liberal elite – which you don’t see bellying up to a creepy-crawly buffet – just likes the idea of not only nagging us but seeing how much they can make us humiliate ourselves by bending to their will. I can see a bunch of kale grazers in Brooklyn sitting around giggling about how they convinced those stupid rubes in gun/Jesusland to start chewing cicadas.

But the diet dictatorship craze is a real thing. You’ve seen the war on beef by the likes of Alexandria Ocasio-Genius, who runs her oversized novelty mouth about how we have to stop cooking cows because doing so displeases the great and terrible climate goddess Gaia. See, cows may contribute to the world being slightly warmer in a century, so stop doing something you enjoy. Consider not eating beef as a sacrifice made on behalf of the weird weather cult.

What do you think the chances are that the DiCaprios and the Gores and the rest of the climate hucksters won’t be dining on filet mignon in their private jets flying from their mansions to Davos to save the planet from your carbon crimes, while you pedal your bike in the rain back to your unheated 500 square foot apartment to gnaw on a dinner of arugula and raw moths?

Remember, food fascism is for your own good since you are evidently unable to make decisions about what you put in your mouth for yourself. You see, if you are allowed to make your own choices about your body, you might make the wrong ones – with “wrong” being defined as choices Michael Bloomberg or the other members of Team Helper would not make.

That malignant dwarf Bloomberg just got in the Democratic race, and among the lame things he’s famous for is his war on soda. You might choose a 32-ounce Coke instead of a 16-ounce one. And it is not just about food. You might give up cigs for vaping. Heaven forefend, but you might choose to keep a firearm in your home to protect yourself from the criminals that liberals coddle. Don’t you know that if you have a gun in the house, you might hurt yourself? You are clearly unable to make that kind of decision for yourself, but have no fear – a bunch of snobs in New York City is ready, willing and able to make them for you!

But here’s the thing…if you are unfit to decide what to eat, or what to drive, or what to smoke, or to own a gun, are you competent to decide anything? Or should we put aside this whole “consent of the governed” thing on the grounds that the governed are unfit to give their consent? Shouldn’t we just submit to the rule of our betters? Well, that’s the attitude we’ve been seeing for the last few weeks in D.C. We elected Donald Trump to, among other things, get us out of stupid wars and put American interests first, and our garbage liberal media, the cackling Renfields of our garbage liberal elite, have been telling us that we’re wrong and we need to just sit back and let the pros do their thing.

The same pros who brought us Iraq.

A NATO where freeloading Euroweenies let us pick up the check for half a century.

America can either be ruled by an unaccountable class of technocrats dedicated to executing the will of the liberal elite, or we normal people can run it. To those who want to set us in a corner to quietly sit and obey as they control our country and our lives, well, I have a suggestion about what they can eat, and it’s a lot less appealing than bugs.

If you want to read thrillers that mock political correctness instead of woke garbage that talks about feelings, pre-order "Collapse," my hard-hitting sequel to "People's Republic," "Indian Country" and/or "Wildfire." It is almost out. The Kelly Turnbull novels have been hailed by Bill Kristol as “Appalling,” which is the highest possible praise. Ahoy!

My super-secret personal email is Kurt.Schlichter@townhall.com. I try to answer everyone who writes!

Share this on Facebook
Tweet
South African Doctor is 'Stunned' By Overreaction to New Virus Variant
Katie Pavlich
Justice Thomas Asks: Where Is the Right to Abortion in the Constitution?
Katie Pavlich
WATCH: Pro-Abortion Activists Take Abortion Pills Outside the Supreme Court
Julio Rosas
'Contaminated': Doctor Blasts Fauci's 'Elitist' Claim That Criticizing Him Is Somehow an Attack on Science
Guy Benson
Ron DeSantis Calls Out the Media for Focusing More on This Than Suspect In Parade Attack
Julio Rosas