Quin Hillyer: An Opportunity To Send A Proven Conservative To Congress 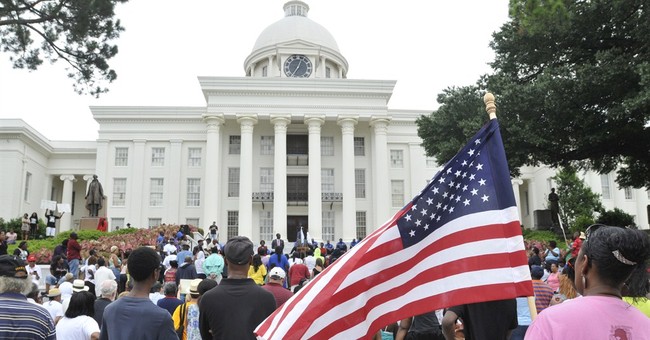 It’s rare these days to have the opportunity to send both a principled conservative and someone brandishing the pre-attained experience necessary to make an impact on Day 1.

Yet that’s exactly the opportunity the voters of Alabama’s 1st Congressional District have in the person of Quin Hillyer, who time and time again has risen to the challenge of consistent conservatism over a career spanning back to President Reagan.

Having watched and known Quin Hillyer for years, I can personally attest to each.

He faces a crowded GOP field, full of good people, but none can match the depth of policy knowledge held by the man once dubbed the “Oracle of Mobile,” thanks to his uncanny ability to predict elections and coming winds of America’s political climate.

Hillyer has been on the frontlines fighting for conservative causes for years, advancing the movement through his time as a congressional press secretary and journalist.

Alabama voters will head to the polls in just 15 days, casting ballots in a GOP primary likely bound for a runoff.

Quin’s message hearkens back to the days of Reagan-Kemp optimism and economic prosperity, both shots in the arm our party could surely use these days. He’s refused to go negative against his opponents, instead brandishing a “positive, quirky” advertising strategy that highlights both message and the person delivering it, and it really is the best of both worlds for Alabama conservatives.

You’ll never have to doubt where Quin stands; there’s almost two decades worth of writing to prove his record.

I believe he will make Alabama’s 1st District, and conservatives across the nation, proud to count him a member of Congress. America needs leadership in Hillyer's mold, with positive, focused conservative principles that hold true to the freedom and liberty enshrined in the Constitution.

Conservatives across the nation will be contributing $15 and doing everything possible to send a conservative fighter with a message the Left fears to Congress.

It will interesting to see if his team can raise the resources to get Quin to the runoff. I encourage my readers to check out this race!