Katie Pavlich
|
Posted: May 20, 2022 11:40 PM
Share   Tweet
The opinions expressed by columnists are their own and do not necessarily represent the views of Townhall.com. 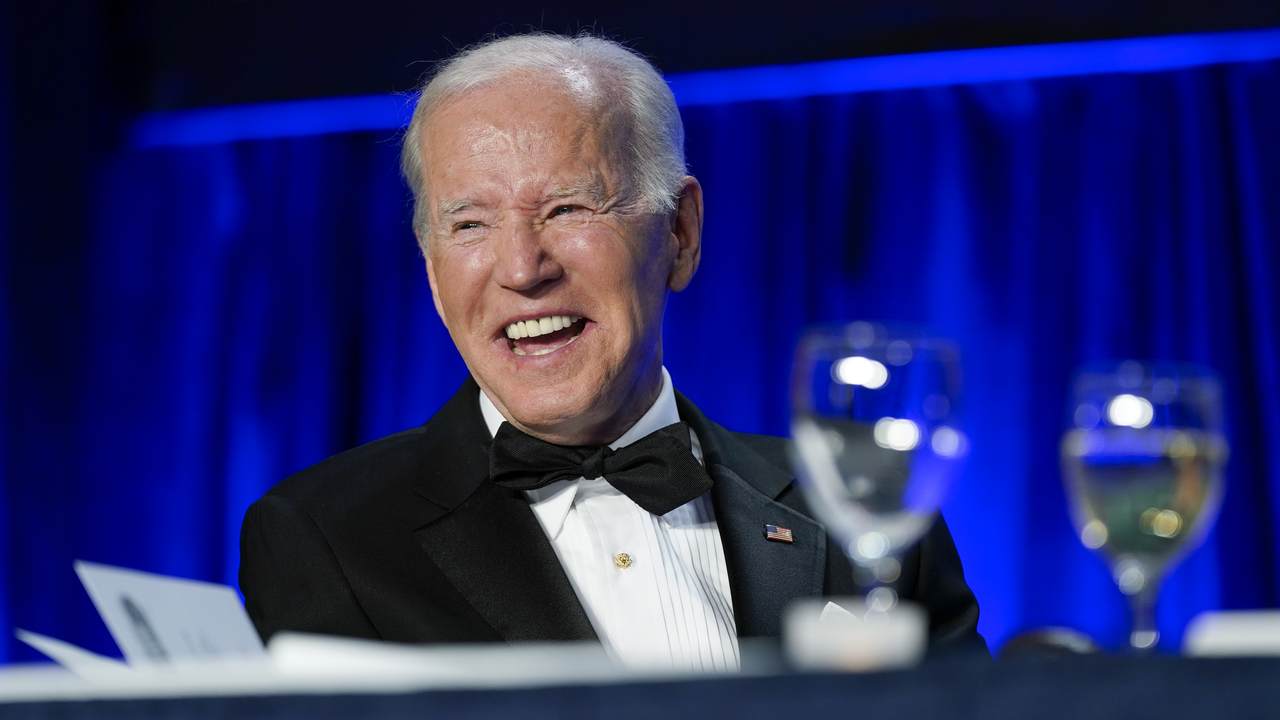 When Joe Biden ran for president in 2020, he did so claiming he understood the struggles of average Americans. He claimed he wanted everyone to have a fair shot, that he was an everyman, a good ol' Joe who understood blue-collar workers and those who punch a clock. He repeatedly touted riding the train back and forth to Delaware.

But more than a year into his presidency, after his decades-long career in Washington, D.C., and lucrative business deals with his son, Biden is out of touch and governing as an elitist.

During an event in the Rose Garden last week, Biden, in an irritated tone, told reporters he would take questions about the ongoing baby formula crisis because "all of a sudden it's on the front page of every newspaper." He didn't address the crisis because mothers and fathers across the country are struggling to feed their babies. He didn't comfort them or give reassurance that he would do everything in his power to help. Instead, he complained that reporters were asking about it and said he isn't a "mind reader" capable of preventing the shortage.

While parents struggle to find formula, they're paying record prices for gas. AAA predicts the national average for a gallon of gasoline will be $6 by the end of the summer.

For Biden and his administration, the pain is the point. High gas prices are being used as a mechanism to force people out of their traditional vehicles and into something electric.

"One of the things to come up with is to electrify the transportation system, so we are not subject to the whims of petro dictators like Vladimir Putin. Let's just be clear about the reasons for these prices being elevated. It is because Russia was a great exporter of oil on the global market," Energy Secretary Jennifer Granholm said this week.

Granholm's comments came just days after the Biden administration blocked a million acres of oil and gas leasing in Alaska and the Gulf of Mexico.

Further, the inflation caused by Biden's $1.9 trillion American Rescue Plan— billions of which were stolen by fraudsters and sent to pet projects of political allies —is wreaking havoc on family budgets. It's a tax on everyone and everything.

"Prices at the wholesale level accelerated further in April, part of a broader inflation problem persisting through the U.S. economy," the Bureau of Labor Statistics reported Thursday.

"The producer price index, which tracks how much manufacturers get for products at their initial sale, rose 0.5% on the month and 11% from a year ago, a decrease from the record 11.5% in March," CNBC reports.

When inflation started ramping up a year ago, the White House denied it was happening at all. Then, Biden officials and the Federal Reserve claimed the issue was transitory. White House Chief of Staff Ron Klain said inflation was a "high class problem" while the cost of milk, eggs and bread doubled.

Joe Biden is grossly out of touch with the average American. He's firmly planted in the left's limousine liberal class, and his policies will continue to make life less affordable.