Threats on the Supreme Court Are the Point

Katie Pavlich
|
Posted: May 06, 2022 9:00 PM
Share   Tweet
The opinions expressed by columnists are their own and do not necessarily represent the views of Townhall.com. 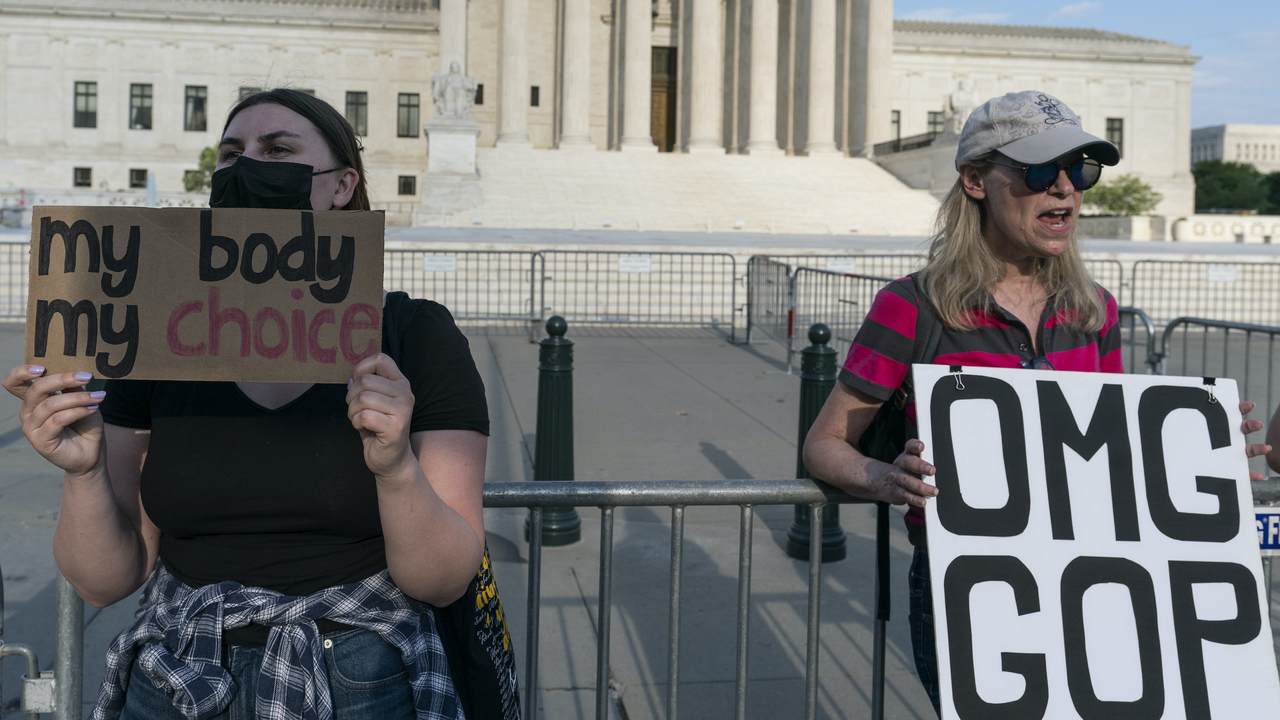 This week, Americans who respect tradition, institutional norms and the separation of powers were horrified when news broke that a draft opinion striking down Roe v. Wade leaked from the Supreme Court. It was unprecedented and meant a crucial trust at the Court, which has allowed Justices to carefully weigh and debate decisions for decades, was broken.

"It's impossible to overstate the earthquake this will cause inside the Court, in terms of the destruction of trust among the Justices and staff. This leak is the gravest, most unforgivable sin," SCOTUSblog said in reaction.

The political fallout was immediate, with most Democrats tossing the severity and meaning of the leak aside in favor of political posturing.

Rabid activists descended on the steps of the Supreme Court in protest. Taking things further, the group "Ruth Sent Us" — put the addresses of six Supreme Court Justices on a map and started showing up outside their doors. Given the group's ties to Black Lives Matter — a movement that caused $2 billion in riot damages during the summer of 2020 — the concern about things getting violent is legitimate.

But over at the White House, the Biden administration is using the leak — which seems more coordinated by the day — to pressure Supreme Court Justices into upholding Roe and trashing the draft opinion. Officials are expressing no concern over the leak, arguing it shouldn't distract from the "bigger" issue of women using abortion as "healthcare."

"What our focus is on is not getting distracted, or our eye off the ball of what is most important to people across the country here, which is not the leak and the story of the leak. It is the fact that women's healthcare is at risk for millions of people across this country," Psaki said in response to questions about the gravity of the leak.

When asked about protestors showing up in residential neighborhoods and outside the doors where Justices live, Psaki issued a justification.

"There's a long history in the United States and the country of that. And we certainly encourage people to keep it peaceful and not resort to any level of violence," Psaki said about the targeting. "The president's view is that there's a lot of passion, a lot of fear, a lot of sadness from many, many people across this country about what they saw in that leaked document. We obviously want people's privacy to be respected. We want people to protest peacefully if they want to – to protest. That is certainly what the president's view would be."

This, of course, follows a pattern from the left and their pressure on the Supreme Court to rule in their favor, regardless of what the Constitution says. They want social justice, not blind justice, and given the leak this week, they'll do whatever is necessary to get their way. It's why calls for court-packing and elimination of the filibuster are again being amplified. For them, the ends always justify the means, no matter how devastating or grave the consequences may be for U.S. institutions or the fabric of the country.

"I want to tell you, Justice Kavanaugh and Justice Gorsuch: You have unleashed a whirlwind, and you will pay the price," Majority Leader Chuck Schumer threatened on the steps of the Supreme Court in March 2020 after the Justices heard a Louisiana-based case on abortion.

The threats and pressure on the Court, from activists to the White House, are a strategy and a point they are making. Their goal is for the vote totals in the draft opinion, which overturns Roe, to be changed to numbers that would uphold the case.

With under two months for the decision on whether abortion should be returned to the states, the question now is what the final opinion will say. In the draft, Justice Samuel Alito warned against allowing outside political pressure to shape rulings that must be based solely on constitutionality.

"We cannot exceed the scope of our authority under the Constitution, and we cannot allow our decisions to be affected by any extraneous influences such as concern about the public's reaction to our work," Alito wrote.

The future of the country depends on the Supreme Court remaining steadfast to the U.S. constitution, not buckling to extreme activists in the streets, on Capitol Hill and at the White House.