Katie Pavlich
|
Posted: May 14, 2021 11:15 PM
Share   Tweet
The opinions expressed by columnists are their own and do not necessarily represent the views of Townhall.com. 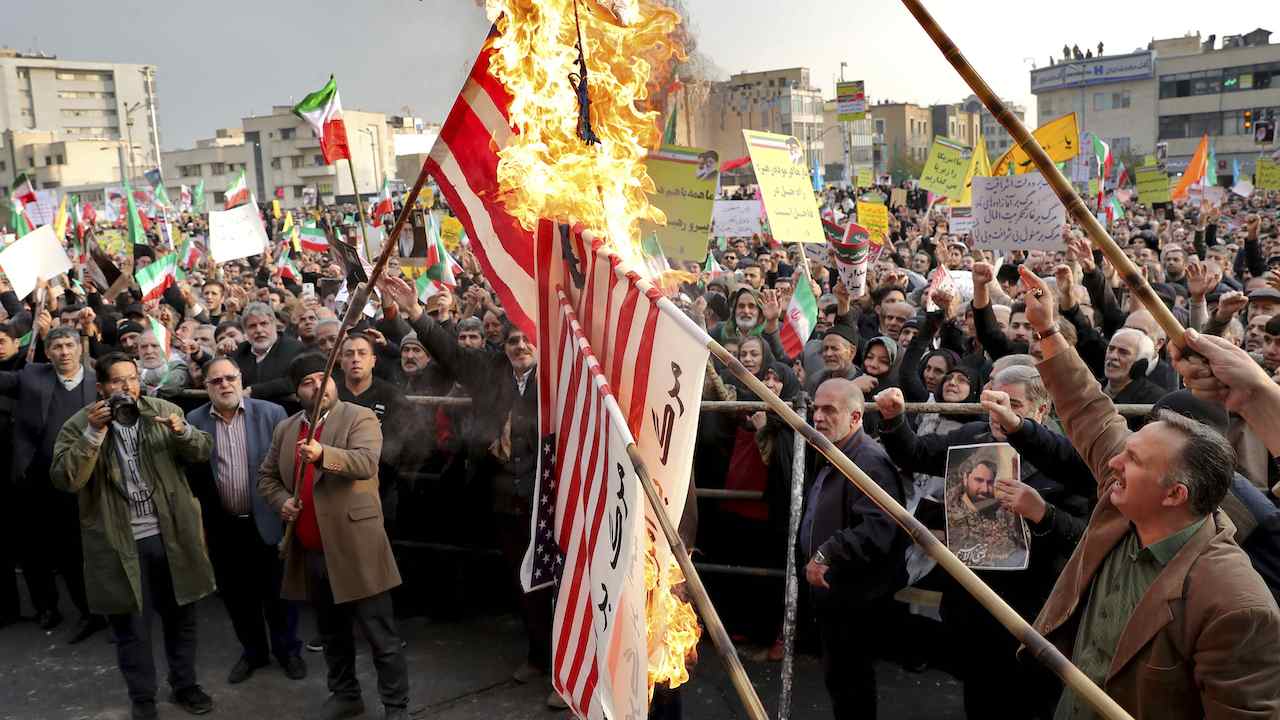 During the first 100 days of the Biden administration, the State Department reinstated more than $100 million in economic and "humanitarian" assistance for the West Bank and Gaza. The West Bank is run by the corrupt Palestinian Authority and Gaza is controlled by Hamas and Islamic Jihad, designated terrorist organizations backed by Iran.

Just one month after millions of dollars were released to Gaza in April, Israel, America's strongest ally in the Middle East and a crucial security partner, is under attack. Thousands of rockets have been fired into the sovereign country in a matter of days. Children have been killed after shrapnel penetrated their bomb shelters. The leaders of Hamas and Islamic Jihad have brazenly admitted they are proxy forces engaged in a war against Israel on behalf of Iran.

"The mujahideen in Gaza and in Lebanon use Iranian weapons to strike the Zionists. We buy our weapons with Iranian money. An important part of our activity is under the supervision of Iranian experts," Islamic Jihad Official Ramez Al-Halabi said during an interview this week.

"I salute all the components of the nation that embrace and support the choice of resistance back on the ground in Palestine. Here, I am particularly referring to the Islamic Republic of Iran, which has not faltered in supporting and funding the resistance financially, militarily and technically. This is an example of the Republic's strategy," Hamas senior leader Ismail Haniyeh echoed in an official video statement.

While the media and leftist activists have attempted to portray the situation as simply another "Palestinian/Israeli" conflict, it represents a much bigger problem brewing for Israel and the United States.

When President Biden took office, a number of Iranian dissidents urged the administration to continue the maximum pressure campaign implemented by the Trump administration. Recently, 300 prominent Iranian Americans did the same.

"No sanctions relief or concessions should be provided to the Iranian regime, unless that regime verifiably ends its human rights abuses in Iran and terrorism abroad, and abandons its destructive support for proxies in the region," the Iranian Professionals' Ad Hoc Committee on Iran Policy wrote to the White House in April.

Pressure, rather than appeasement, was working against Iran. Those who suffer the most under the regime, which builds bombs instead of providing basic services, were willing to continue their sacrifices in hopes the government would eventually collapse. Biden has ignored the pleas and has directed negotiators to get the United States back into the Iranian Nuclear Agreement.

According to the Washington Free Beacon, Iran is demanding the United States issue sanctions relief in order to get a new deal. This would immediately give the regime economic relief and the ability to better fund their malign activity.

"The Biden administration is considering granting Iran significant economic sanctions relief, according to U.S. and Iranian officials, confirming that Iran is making headway in its demand that America unwind many of its most crippling measures," the WFB reports. "Sanctions have been the primary sticking point in negotiations, as Iran pushes for the United States to unilaterally unwind every sanction that has stifled the country's economy and brought the hardline regime closer to bankruptcy than ever before. Iranian officials indicated on Wednesday the United States is giving up ground in the talks, as Iran demands that former president Donald Trump's 'maximum pressure' campaign be canceled."

Terrorist enemies detect weakness like a Great White Shark smells blood in the ocean. Even a drop of it is detected, and the response is deadly. While American negotiators desperately plead for a deal in Vienna, the attacks on Israel continue, and Iranian attack boats are once again regularly harassing U.S. ships in the Persian Gulf.

"Given the attacks against #Israel by Iran's proxy Hamas today, I asked @POTUS to immediately end negotiations with Iran. Why are we even considering sanctions relief for a regime whose stated goal is the destruction of the Jewish state?" Republican Senator Marco Rubio asked on Twitter.

But while Rubio's demands are noble, a quick trip back to the Obama administration's handling of Iran reveals terrorism likely won't be a negotiating factor at all for a new nuclear agreement. In fact, Biden is likely to accept that cash obtained through the lifting of sanctions will be used to fund terrorism in the Middle East and around the world, including the United States – but to him, the ends justify the means.

"The president was quite forward leaning in advance of the deal being acknowledged that we know that Iran supports terrorism, we know that Iran supports Hezbollah and the Assad regime, and it certainly is possible that some of the money that Iran has is being used for those purposes too," former White House Press Secretary Josh Earnest said in April 2016 about the Obama administration's approach to the regime.

Iran's proxy groups, like Hamas, Islamic Jihad and Hezbollah, have already used the Biden administration's release of "humanitarian aid" funding to further their fatal agenda. With Iran calling the shots in Vienna, with demands for sanction relief that would infuse billions in cash for terrorist attacks, the situation for the Middle East and the United States is about to get worse.

"Hezbollah & Hamas know that they're about to be flush with cash, so their efforts to undermine Middle East stability, the Abraham Accords, & Israel's security will continue," former Secretary of State Mike Pompeo said about the situation. "Appeasement of Iran is destabilizing the Middle East & it's shocking that Dems don't understand this."

The war against Israel isn't isolated, and it's a violent indication that Iran plans to use Biden's weakness and appeasement to their advantage. They're emboldened, and so are their terrorist proxy organizations.