Katie Pavlich
|
Posted: Mar 19, 2021 8:45 PM
Share   Tweet
The opinions expressed by columnists are their own and do not necessarily represent the views of Townhall.com. 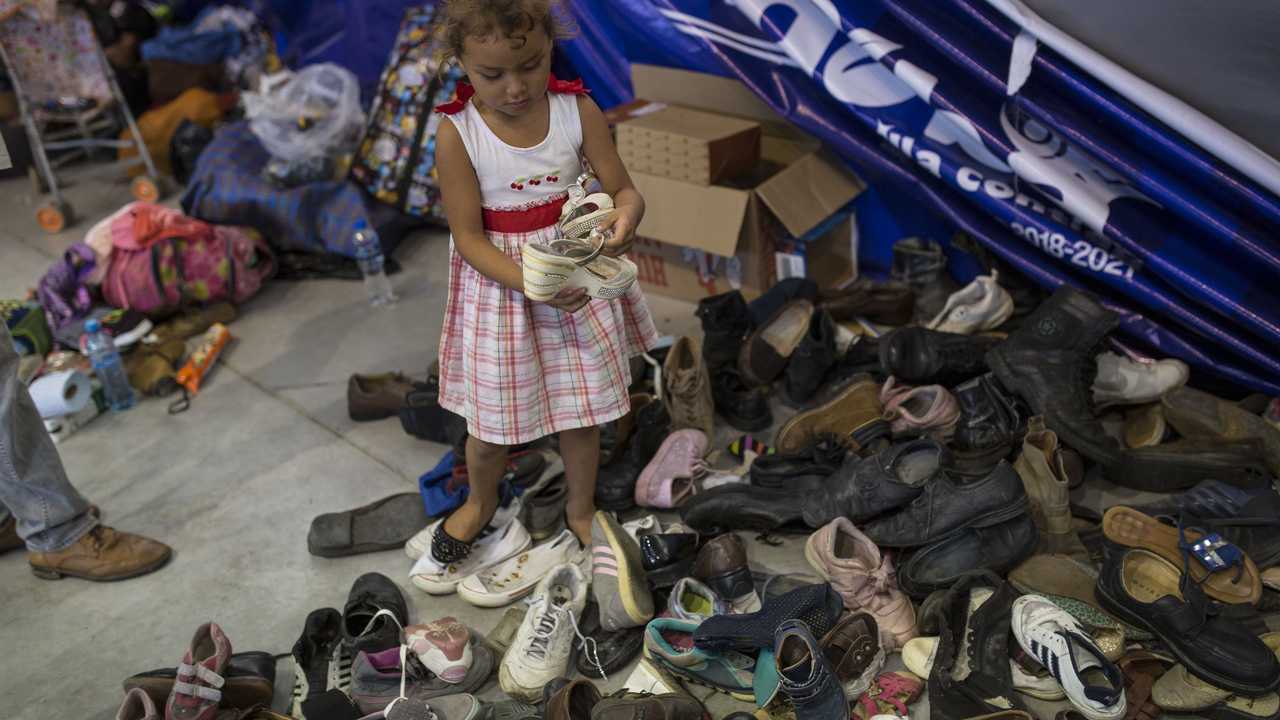 Back in 2011 a federal judge in Texas eviscerated the Obama administration for effectively becoming the third and final leg of the human trafficking process from Central America to the United States.

The case in question involved a mother named Patricia Elizabeth Salmeron Santos, who hired a human trafficker named Nava Martinez to bring her daughter from El Salvador to Virginia, where she had been living illegally for years.

“Salmeron Santos admitted that she started this conspiracy by hiring alien smugglers to transfer her child from El Salvador to Virginia. She agreed to pay $8,500 (and actually paid $6,000 in advance) for these human traffickers to smuggle her daughter). The criminal conspiracy instigated by Salmeron Santos was temporarily interrupted when Nava-Martinez was arrested," a court order, written by U.S. District Judge Andrew Hanen at the time, states. "Despite this setback, the goal of the conspiracy was successfully completed thanks to the United States Government. This Court is quite concerned with the apparent policy of the Department of Homeland Security completing the criminal mission of individuals who are violating the border security of the United States.”

“The DHS officials were notified that Salmeron-Santos instigated this illegal conduct. Yet, instead of arresting Salmeron-Santos for instigating the conspiracy to violate our border security laws, the DHS delivers the child to her -- thus successfully completing the mission of the of the criminal conspiracy. It did not arrest her. It did not prosecute her. It did not even initiate deportation proceedings for her. This DHS policy is a dangerous course of action,” Hanen continued. “Time and again this Court has been told by representatives of the Government and the defense that cartels control the entire smuggling process. These entities are not known for their concern for human life....the Government is not only allowing them to fund the illegal and evil activities of these cartels, but is also inspiring them to do so.”

Ten years later and the Biden administration is reengaged in exactly the same practices Judge Hanen warned about. With President Joe Biden's current policy not to send unaccompanied minors back to their home countries, his administration is finalizing thousands of criminal transactions and completing human trafficking missions for billon dollar smuggling operations south of the border. Further, the administration is giving credibility to illegal immigration by knowingly placing minors with family members or sponsors who are also in the U.S. unlawfully.

“I just wanted to highlight: We rescinded the 2018 MOU between DHS and HHS, which we believe will encourage families and sponsors to come forward without fear of additional immigration enforcement,” White House Press Secretary Jen Psaki recently said.

Thousands of unaccompanied minors aren’t making their way from Central America to the United States alone. They are being trafficked by cartel operations, who demand heavy payments and loyalty for the trek.

“The challenge they have in interviewing these children is this: they've been threatened by the cartels. When the cartels says, 'if you talk, we're going to kill your families,'...they believe them," Texas Department of Public Safety Director Steve McCraw said during a press conference this week. "When they are brought across, they are preyed upon by individuals amongst the smugglers, by the cartel operatives, and others."

But not only do Biden’s policies enable criminal behavior, they create an inhumane crisis at border detention facilities.

Just this week Customs and Border Protection “jail like” facilities reached 700 percent capacity rates and children are being held illegally for more than 72 hours. Regardless, the administration is doubling down on the policy to not send kids home, effectively reissuing endless open invitations to human smugglers to send an unsustainable number of unaccompanied minors to the U.S.