Leftism Got Trounced in the House

Katie Pavlich
|
Posted: Nov 06, 2020 2:30 PM
Share   Tweet
The opinions expressed by columnists are their own and do not necessarily represent the views of Townhall.com. 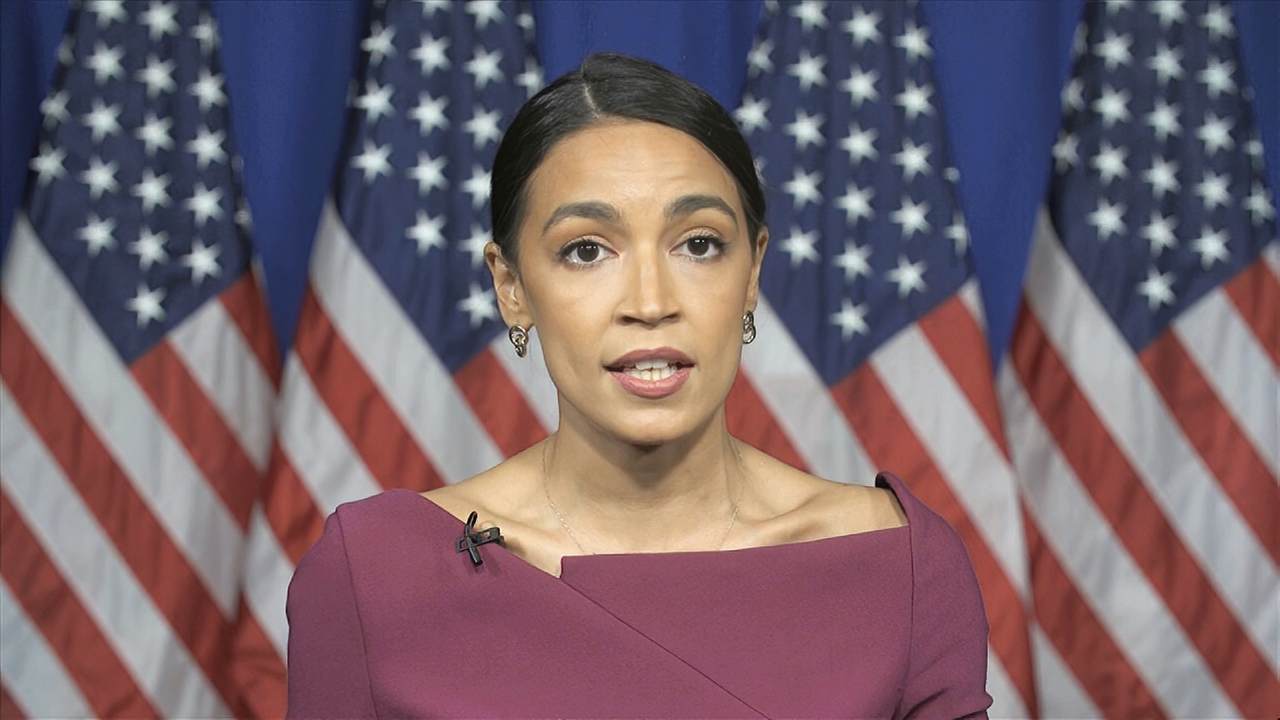 "We will get f*cking torn apart."

Those are the words of moderate Democratic Rep. Abigail Spanberger, who nearly lost her seat in Virginia’s 7th Congressional District Tuesday, thanks to Speaker Nancy Pelosi’s pandering to the most extreme wing of the party. Her comments were made during a House Democratic caucus phone call on Thursday, and she wasn’t alone.

"She never takes any responsibility," another Democrat reportedly said. "We blew it. She made everyone walk the plank on qualified immunity, didn't cut a deal on Covid. Thank God for Biden or we would have gotten wiped out."

"[If] we are going to run on Medicare for All, defund the police, socialized medicine, we’re not going to win," House Majority Whip James Clyburn added.

"We have a mandate!" Pelosi responded and repeated on Friday.

As usual, Pelosi is delusional.

Republicans will most likely hold the U.S. Senate, cut the Democrat’s margin of power in the U.S. House significantly, and were victorious at the local level. They also successfully expanded the base of the Republican Party. In seven of Texas’s most Hispanic counties, President Trump increased his support by 20 percent. Republican women ran the table, filling at least 11 new seats in the House. Every seat Republicans successfully flipped from Democrats was filled by a woman, a minority, or a veteran.

"This was a huge success. The story of the 2020 congressional elections is this is the year of the Republican woman. We are going to increase our ranks. There will be more Republican women serving in the United States Congress than ever before in our nation’s history," Republican Congresswoman Elise Stefanik, who led the effort to recruit candidates, said about the victories. "As America meets these Amazing women, they are going to fall in love with them. From South Carolina to Florida to New Mexico, really, really amazing voices."

To sum it up, the Left got trounced in the House and put down in state legislatures across the country. Republicans now run 27 of 50 states. In Washington, Pelosi has no mandate to continue her capitulation to the socialist, anti-police movement. If anything, "moderate" Biden (should he win) has an obligation to stand by his campaign promises to work with Republicans.