I’ve Worn Masks for Years, Now I Don’t Want to Use Them

Katie Pavlich
|
Posted: May 29, 2020 11:59 PM
Share   Tweet
The opinions expressed by columnists are their own and do not necessarily represent the views of Townhall.com. 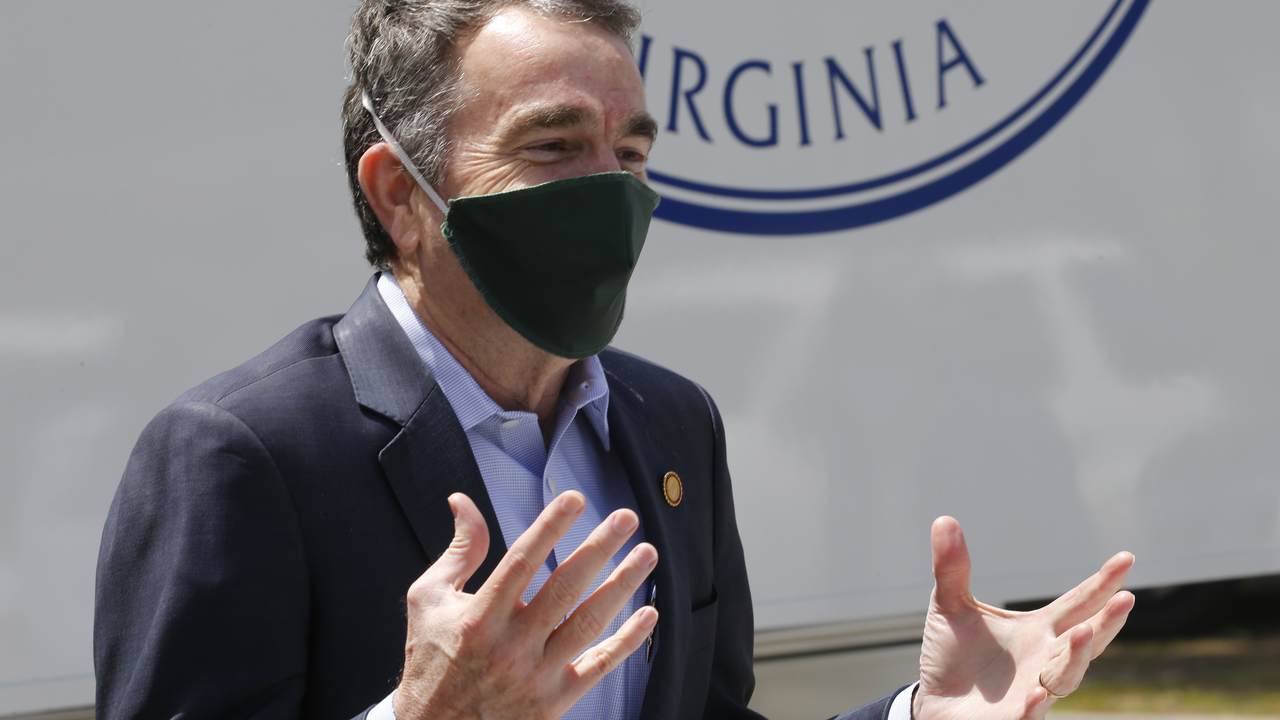 Before the Wuhan coronavirus invaded the United States and shut down the country earlier this year, I was the person on the train or airplane regularly donning a face mask. My travel slogan was, "Don't Cough on Me."

Every flu and cold season, I logged onto Amazon to purchase a bulk pack so they would last for a year's worth of trips, the vast majority of which were for work. I guess you could say I was ahead of the curve.

So when Surgeon General Jerome Adams took to Twitter on February 29, 2020, to scream at Americans for daring to try and protect themselves from the disease, I was taken aback.

"Seriously people- STOP BUYING MASKS! They are NOT effective in preventing general public from catching #Coronavirus, but if healthcare providers can't get them to care for sick patients, it puts them and our communities at risk!" he tweeted.

Strange. How is it that masks only protect healthcare workers, but not other human beings? If masks work for doctors, they work for everyone else too. People who took steps to prevent themselves from going to the hospital in the first place by wearing one should have been applauded for their efforts to avoid overloading the system, not publicly shamed and lied to. Saving personal protective equipment for those on the frontlines is a reasonable ask, but declaring masks don't work for the general public defies logical argument.

But things changed, and Adams came around. About a month later, on April 3, the surgeon general was on a number of social media platforms showing Americans how to make a mask at home with an old t-shirt and other household items. This was better, but an about-face after a serious breach of trust.

A new study from economists and doctors in Finland, France, the UK and Berekely, California, shows that masks are an effective alternative to economic lockdowns, proving again that those who wore them early on were helping to slow the spread of the disease.

"Taken in tandem, our theoretical models and empirical results argue for urgent implementation of universal masking in regions that have not yet adopted it as policy or as a broad cultural norm," the study states. "As governments plan how to exit societal lockdowns, universal masking is emerging as one of the key NPIs (non-pharmaceutical interventions) for containing or slowing the spread of the pandemic. Combined with other NPIs including social distancing and mass contact tracing, a 'mouth-and-nose lockdown' is far more sustainable than a 'full body lockdown,' from economic, social, and mental health standpoints."

Ah, finally, a study about masks that lines up with common sense.

Now, after months of being strongly encouraged to stay indoors, government officials are finally coming around to the idea that masks work. But as usual, they're going too far with forced compliance.

As of Friday, May 29, not wearing a mask in Virginia could result in a misdemeanor.

"Executive Order 63 will require face coverings in indoor public settings…until further notice. This includes stores, governmental facilitates, and public transportation," the City of Alexandria posted on its website. "Violation of the order will be a Class 1 misdemeanor."

Not a felony, but it's still a criminal record for something previously deemed by the government as ineffective.

Now that the government is forcing me to cover my face, despite wearing masks for years to prevent illness, I no longer want to use them. I will continue to wear one, as I have since the beginning of the pandemic in January because real data shows masks work to prevent getting sick. However, the hypocrisy, shaming and abuse of power from "experts" and "leaders" hasn't gone unnoticed.