Katie Pavlich
|
Posted: May 15, 2020 11:30 PM
Share   Tweet
The opinions expressed by columnists are their own and do not necessarily represent the views of Townhall.com. 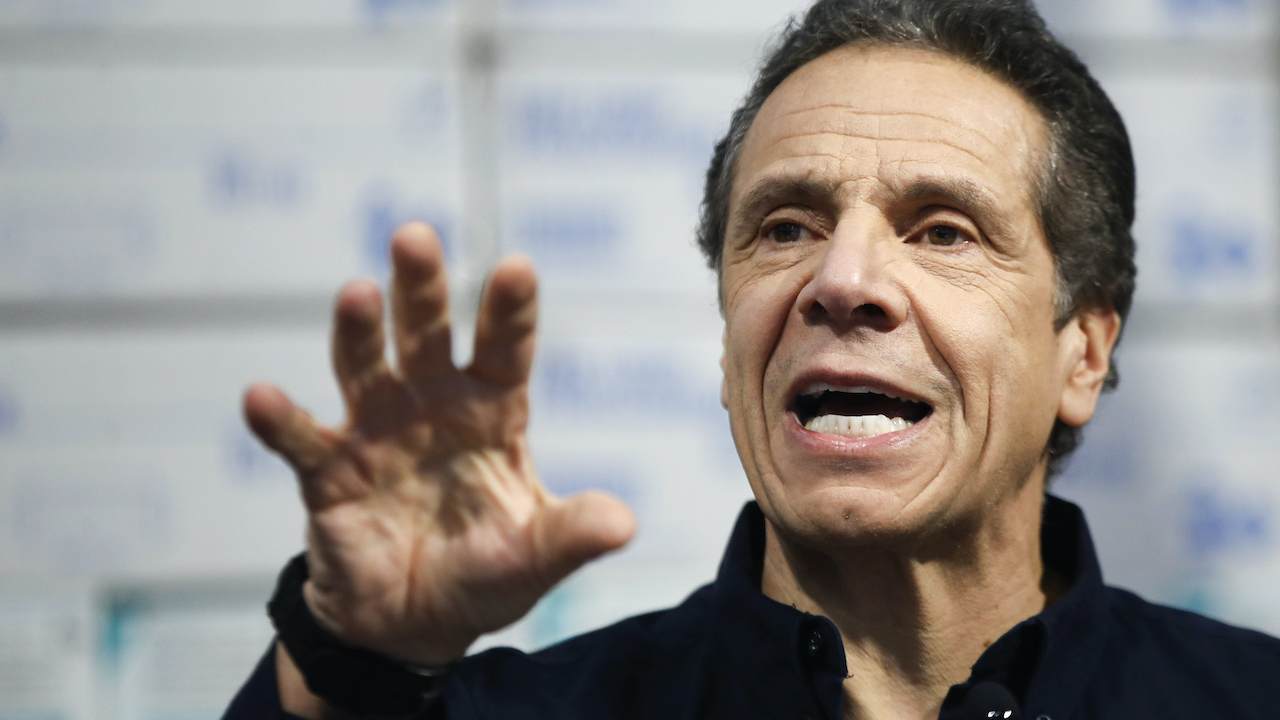 The curve of Wuhan coronavirus cases across the country has flattened and cities are slowly coming out of stay-at-home orders. Businesses are opening back up and people are doing what they can to return to normalcy.

But the bad decisions made by politicians in the hardest-hit areas, specifically New York, should not go unnoticed as we start to pull away from the pandemic.

On March 2, New York City Mayor Bill de Blasio was encouraging residents to continue their regular behavior. He even gave them ideas about what to do in crowded areas. The virus had been in the country since the end of January and rapidly spreading. Italy, a preview of what could come to the U.S. without proper preparation, was completely overrun, devastated and chaotic.

"Since I'm encouraging New Yorkers to go on with your lives + get out on the town despite Coronavirus, I thought I would offer some suggestions. Here's the first: thru Thurs 3/5 go see 'The Traitor' @FilmLinc. If 'The Wire' was a true story + set in Italy, it would be this film," he tweeted.

When things got serious just a week later, and New York City came under siege from the disease, de Blasio berated the federal government and President Trump for failing to send medical supplies or personal protective equipment. But it turned out, de Blasio didn't order them.

"It was not until March 6 and March 10 — over two months after the coronavirus outbreak first hit China — that they finally secured the first emergency procurements of masks and hand sanitizer, according to the city comptroller's office," The New York Post reported on March 20.

By this time, the federal government, led by President Trump, had been sounding the alarm about the disease for over a month. Those warnings went unheeded and crashed into disaster.

As the crisis got worse, New York Governor Andrew Cuomo followed President Trump's lead with daily press briefings. While Democrats and their allies in the media were hailing Cuomo's performance, they were rabidly opposing and criticizing President Donald Trump.

When cases in New York City and the surrounding areas got out of control, President Trump floated the idea of shutting down travel to and from the state. Cuomo was irate and said a quarantine of New York would be a "federal declaration of war."

According to a tracing study detailed by The New York Times, the disease spread around the country as New Yorkers traveled.

"New York City's coronavirus outbreak grew so large by early March that the city became the primary source of new infections in the United States, new research reveals, as thousands of infected people traveled from the city and seeded outbreaks around the country," the paper found and published on May 7. "The research indicates that a wave of infections swept from New York City through much of the country before the city began setting social distancing limits to stop the growth. That helped to fuel outbreaks in Louisiana, Texas, Arizona and as far away as the West Coast."

"The findings are drawn from geneticists' tracking signature mutations of the virus, travel histories of infected people and models of the outbreak by infectious disease experts," the reporting continues.

It turns out an early quarantine could have saved the rest of the country from economic havoc. But back to New York.

Since the beginning of the Wuhan coronavirus outbreak, one thing has been clear: the elderly are the most likely to die from the disease. Despite this fact, Governor Cuomo mandated that nursing homes accept virus patients. Workers from these homes pleaded patients be sent to hospitals or the USNS Mercy, but they were ignored. The results have been horrific and deadly.

"Another 1,700 coronavirus deaths have been reported in nursing homes and adult care facilities around the state," Spectrum News NY1 reports. "According to Gov.  Andrew Cuomo's office, 4,813 people have previously died from COVID-19 in the state's nursing homes since March 1."

Further, Cuomo's stay-at-home and shelter in place orders have been ineffective.

"This is a surprise…66 percent of the people were at home, which is shocking to us," Cuomo said during a May 7 press conference. "They're not working. They're not traveling…We were thinking that maybe we were going to find a higher percent of essential employees who were getting sick because they were going to work — that these may be nurses, doctors, transit workers. That's not the case. They were predominantly at home."
Despite this statistic, Governor Cuomo extended the state's stay-at-home order until June 13 this week.

New York City politicians handled major steps of this process the completely wrong way and yet the rest of the country has been expected to follow their lead. When Republican Florida Governor Ron DeSantis chose a different, successful approach to handling the disease, he was roundly berated for not following the New York model. Thank goodness he didn't.

For the first half of the year, the rest of the country has been held hostage to New York, where decisions by leftist politicians led to the spread of the Wuhan coronavirus to the rest of the country. It's beyond the time that their advice be ignored so that competent people elsewhere can get back to their lives. Don't forget their actions when de Blasio and Cuomo demand a taxpayer-funded bailout.