The American Free Market Will Beat the Wuhan Virus

Katie Pavlich
|
Posted: Mar 27, 2020 2:40 PM
Share   Tweet
The opinions expressed by columnists are their own and do not necessarily represent the views of Townhall.com. 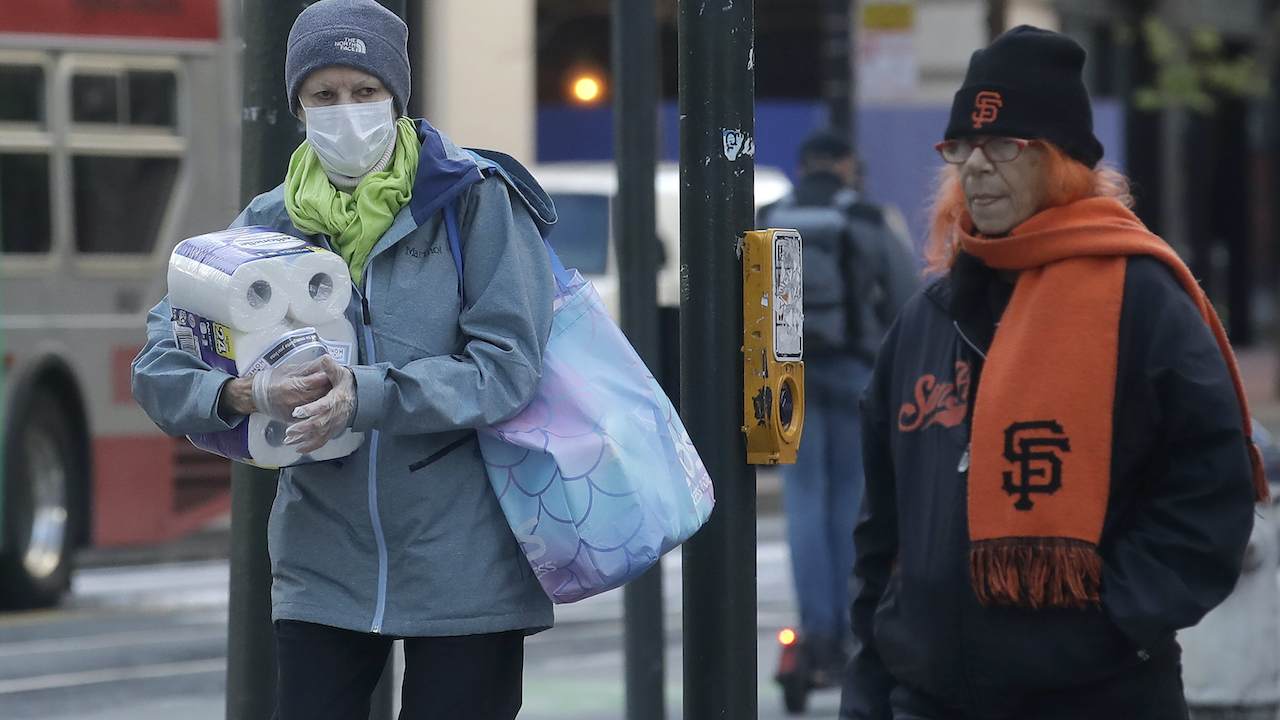 As the United States continues to battle Wuhan coronavirus in hospitals across the country, the miracle of American free enterprise has delivered once again.

Over the past two weeks, cases of the virus have been detected by the thousands and while approximately 96-98 percent of people who catch the disease recover, it’s still sending a large number of people into critical care at the hospital.

The federal government and its local counterparts were unprepared for this pandemic. Wuhan coronavirus is highly contagious and it attacks the lungs. Doctors and nurses were, and in some cases still are, facing a shortage of masks and life-saving ventilators. Test kits for the unknown virus were also in short supply for hundreds of thousands of Americans who may have symptoms.

This news prompted a number of American companies, both big and small, to voluntarily turn over their factories to fight the disease and help those suffering the most.

Tesla, Remington, General Electric have sent letters to governors and the White House about their capacity to produce ventilators. Clothing companies like Nine Line Apparel, Fanatics and Anthropology are making masks for medical personnel. After the removal of government regulations, EverlyWell and other biomedical companies got to work on accurate and efficient tests. These are just a handful of examples.

“Hundreds of thousands of tests are out there now because we got the private sector involved. The companies that know how to make it and make it well, make large amounts,” Dr. Anthony Fauci said during an interview this week. "The system is changed predominately because it's being handed over to commercial firms who know how to do it.”

But of course, this free market effort hasn’t been enough for big government tyrants who see the fight against Wuhan coronavirus as an opportunity to assert unnecessary federal power.

On March 18, President Trump announced the invocation of the Defense Production Act (DPA), which gives the federal government the power to mandate private companies manufacture necessary products during a crisis or war. It’s been used a number of times throughout American history, most memorably during World War II.

“We'll be invoking the Defense Production Act, just in case we need it,” President Trump said from the White House. “It can do a lot of good things if we need it.”

But while President Trump has turned on the option of using the DPA, he’s held the line on enforcing it. Thanks to the quick action of private companies, a federal mandate has been unnecessary.

Politicians like New York City Mayor Bill de Blasio have called for a number of industries to be nationalized until the Wuhan coronavirus crisis is over. New York Governor Andrew Cuomo has called on him to invoke the DPA, despite an extensive supply of new ventilators being produced by private companies. By proceeding with caution, President Trump is protecting the economy and the American free market system by holding the line against government overreach.

Further, his recognition that red tape and government bureaucracy were causing a shortage of tests for the disease has been crucial.

President Trump hasn’t invoked the full power of the federal government to manufacture crucial products because it isn't needed. The American free market system, with all of its generosity, grit, determination and ingenuity, has worked again.